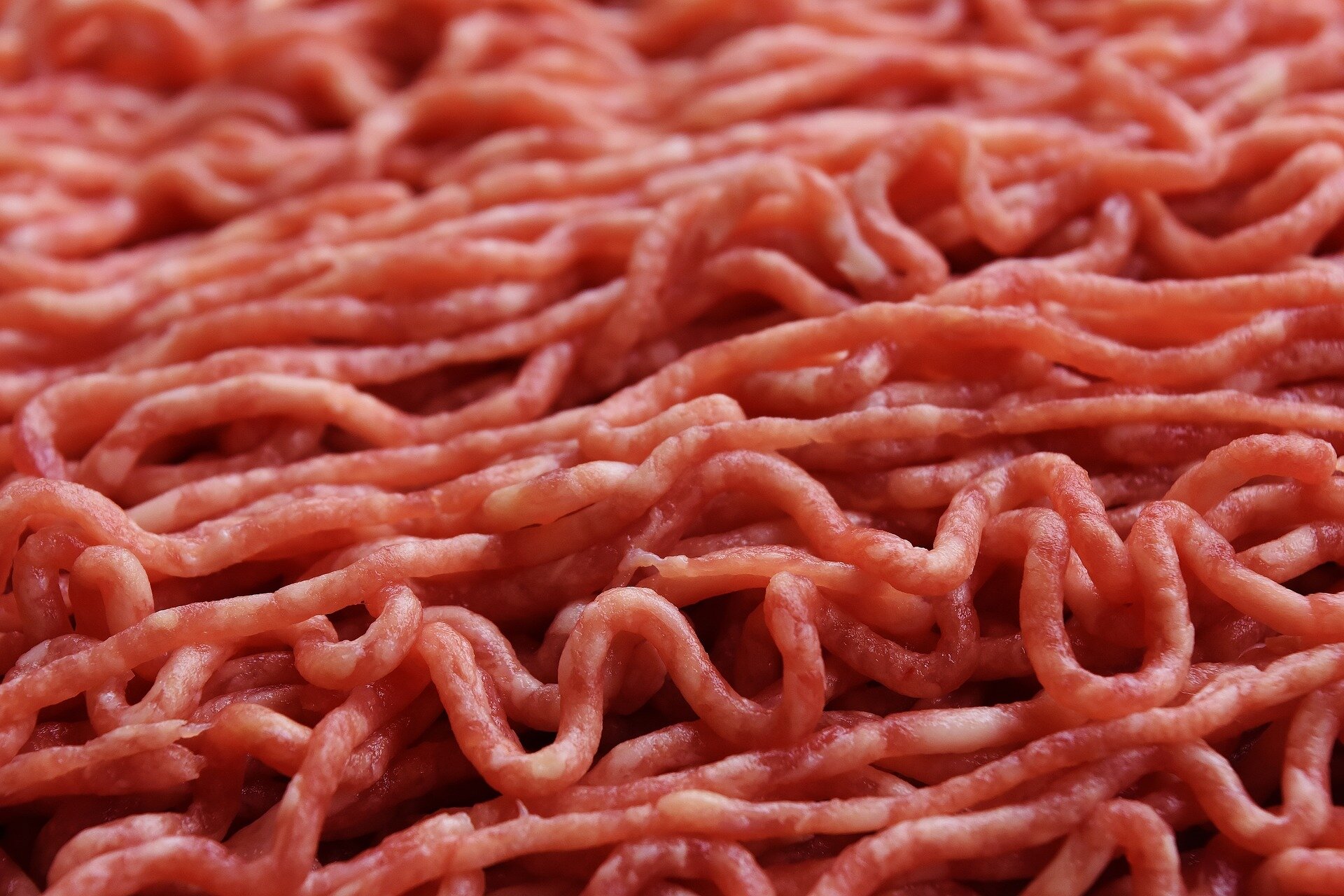 The researchers suggest the need for meat taxes that reflect the environmental cost of their production. They calculated such a tax for conventional beef would raise its price by approximately 40% while organic beef would see a price increase of just 25% (because it is already more expensive than regular beef). Prices for animal-related products, such as cheese or milk, would also rise. Prices for food plants, on the other hand, would remain nearly the same.