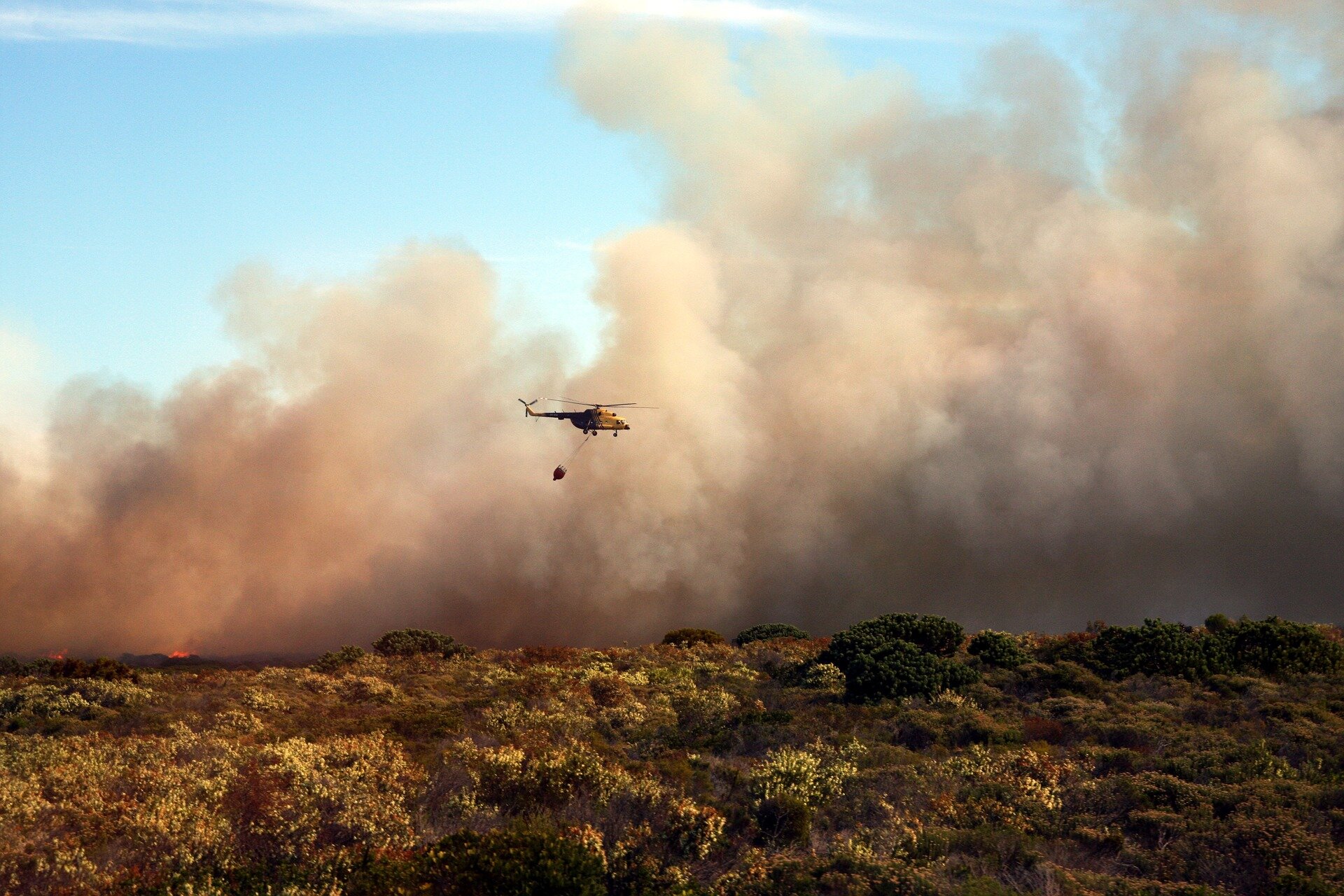 Australian firefighters said they expect to battle an out-of-control bushfire well into the night on Saturday, as the blaze threatens lives and homes in the west coast city of Perth.

Residents were told “to act immediately to survive” as the flames approached homes near Oakford, about 35 kilometres (22 miles) south of Perth’s city centre, in an emergency warning issued by the Department of Fire and Emergency Services (DFES).

Locals were told to evacuate if the way was clear or to take shelter, as the fire spewed thick smoke over the area.

“There are certainly some challenging conditions ahead,” Wells said.

Although temperatures were expected to dip overnight from their high of 33 degrees Celsius (91 Fahrenheit), strong gusty winds were forecast.

And crews were expecting even hotter temperatures on Sunday amid concerns the windy conditions could cause the fire to double in size.

“What we’re really trying to do at the moment is bring this fire under control today and have a really strong presence tomorrow so it doesn’t flare up,” said Wells.

Aerial footage showed at least one structure ablaze in the area as water bombing aircraft repeatedly tried to douse the fire.

Several roads have been closed and evacuation centres set up.

There were also several other wildfires burning around the edges of the city.

The fires razed more than 24 million hectares (49 million acres) of drought-stricken bushland and forest across Australia in late 2019 and early 2020, killing more than 30 people and destroying thousands of homes.