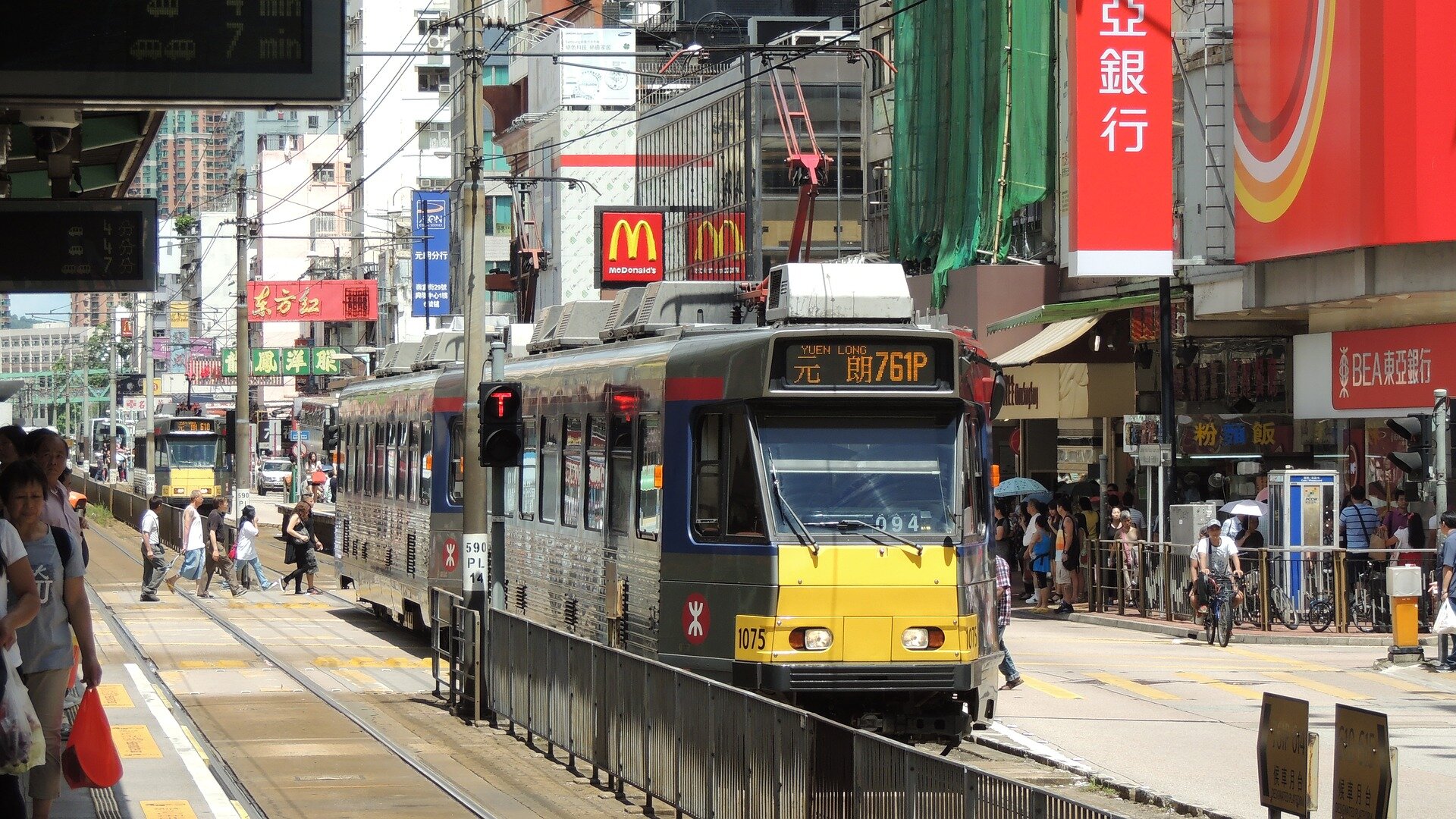 While demand for public transit dropped about 73% across the country after the pandemic hit, the reduction didn’t impact all cities equally, according to the study, which analyzed activity data from a widely used public transit navigation app.

Large, coastal cities—like Seattle, San Francisco and Washington, D.C—saw demand fall further than cities in the Midwest and South. The reason had to do with the nature of jobs in different cities and who was actually using public transportation before the pandemic, said Luyu Liu, lead author of the study and doctoral student in geography at The Ohio State University.

“Many of the people who used public transit in large, coastal cities could work remotely from home after the pandemic,” Liu said.

“But in cities in the Midwest and the deep South, most public transit users have jobs where they still had to come in to work during the pandemic and didn’t have any other choice.”

Study co-author Harvey Miller, professor of geography at Ohio State, said what we have called “essential workers” during the pandemic are the core users of public transit in these cities often labeled as non-transit dependent.

“These are the health care workers, people working service jobs, working in grocery stores, people who clean and maintain buildings,” said Miller, who is also director of Ohio State’s Center for Urban and Regional Analysis.

“It is a dramatic social equity story about who has to move during the pandemic.”

Because of the difficulty of obtaining public transit ridership data on a national scale, the researchers took a different approach. They collected data on activity by users of the popular Transit mobile phone app, which provides real-time public transit data and trip planning.

The researchers used data on 113 county-level transit systems in 63 metro areas and 28 states across the United States. They examined data on app use from Feb. 15, right before widespread lockdowns were imposed because of the pandemic, up to May 17.

Overall, demand dropped about 73% after the pandemic started. But several factors were linked to which cities saw more or less decline in transit use.

The biggest factor was race. The larger the population of African Americans in a city, the less decline in demand for public transit.

A large proportion of Black transit users were women. According to a report from the Transit app, more than 70% of African-American riders during the early pandemic were women.

Occupation also played a large role. Demand dropped more in cities with a higher percentage of people with non-physical occupations.

Many of the people with physical jobs who continued to use public transit were Hispanic, the study showed. That is consistent with statistics that show the Hispanic population had the lowest percentage (22%) of management, professional and related occupations compared with white (41%), African American (31%), and Asian people (54%) in 2018.

Communities with larger populations of people over the age of 45 continued to have higher demand for public transit.

Finally, cities that showed higher levels of Google searches for the word “coronavirus” early in the pandemic showed greater drops in transit use, suggesting more people in those cities were worried about COVID-19.

The study showed that the pandemic changed daily use levels of public transit.

With many of the management employees who work traditional 9-to-5 jobs no longer going to their offices, the “rush hours” weren’t so crowded.

“In some cities, there wasn’t even a morning or afternoon peak anymore—and weekdays and weekends started to resemble each other more in terms of demand,” Miller said.

“Many of these essential workers don’t have traditional 9-to-5 schedules. Their work needs to get done at all hours, seven days a week.”

The reliance of low-income essential workers on public transit is likely even stronger than this research suggests, according to the researchers. Because the data in this study came from use of the Transit app, it doesn’t capture transit users who can’t afford a smartphone or who don’t use the app.

The researchers said the study revealed how important public transportation is in our cities, even those that aren’t thought of as reliant on buses and subways.

“The people who are using public transit are those who need to come to work even when everything else is locked down. They have no choice. We need to build our public transit systems to serve these people,” Miller said.

Added Liu: “Public transit shouldn’t be treated as a business. It is part of our social welfare system that we need to support our essential workers.”

Is it safe to ride public transit during the pandemic?