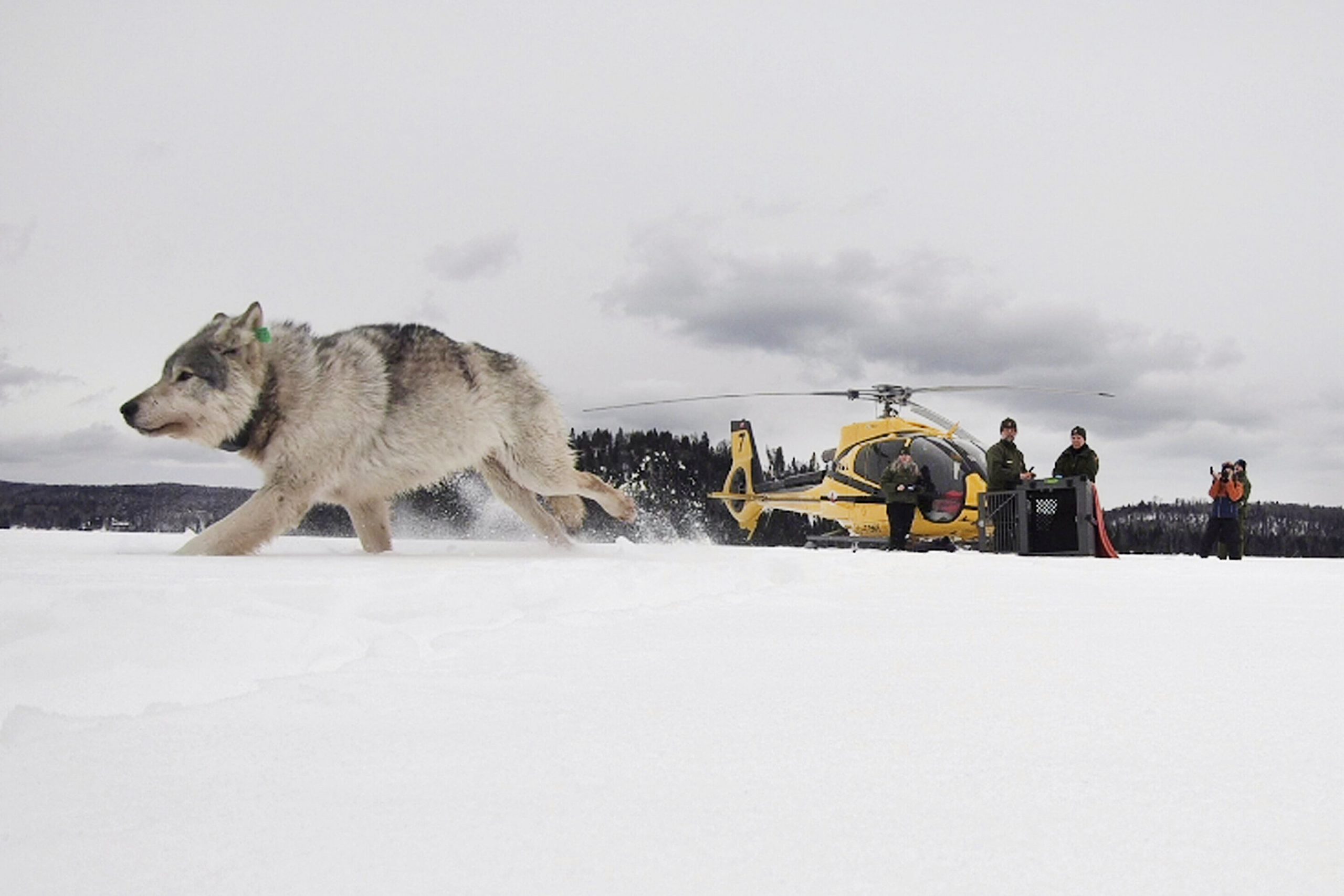 One of the world’s longest-running wildlife field studies has fallen prey to the coronavirus pandemic.

Since 1959, a research team has spent most of the winter observing the interplay between wolves and moose at Isle Royale National Park in Lake Superior. But this year’s mission has been scrapped to protect the scientists and support personnel from possible exposure to the virus, Superintendent Denice Swanke said Friday.

Experts from several universities, the park service and the Grand Portage Band of Lake Superior Chippewa had planned to assess how an effort to rebuild the wolf population is affecting the ecosystem.

The remote park is closed from Nov. 1 to April 15. The winter researchers use a single cabin, which wouldn’t allow for social distancing. Also factoring into the decision to cancel the expedition were the border closure between the United States and Canada, and a shortage of flight resources to bring supplies, Swanke said.

The park service and partners will try to document wolf population changes this summer using remote cameras and other techniques, Swanke said. But they won’t have the benefit of aerial observations that can be done only during winter, when the animals are easier to spot.

“There will just be a hole in the data that nothing can be done about,” said John Vucetich of Michigan Technological University, one of the biologists who have produced annual reports about the wolves and moose that roam the island park, as well as its other wildlife and vegetation.

Wolves are believed to have crossed ice bridges from the mainland to the island in the mid-20th century. They established packs and helped keep the moose from overpopulating their habitat.

When inbreeding all but wiped out the wolves in recent years, officials began airlifting in others from the U.S. and Canadian mainland.

The most recent count last year put their numbers at 12 to 14. The moose herd was estimated to number 1,876.