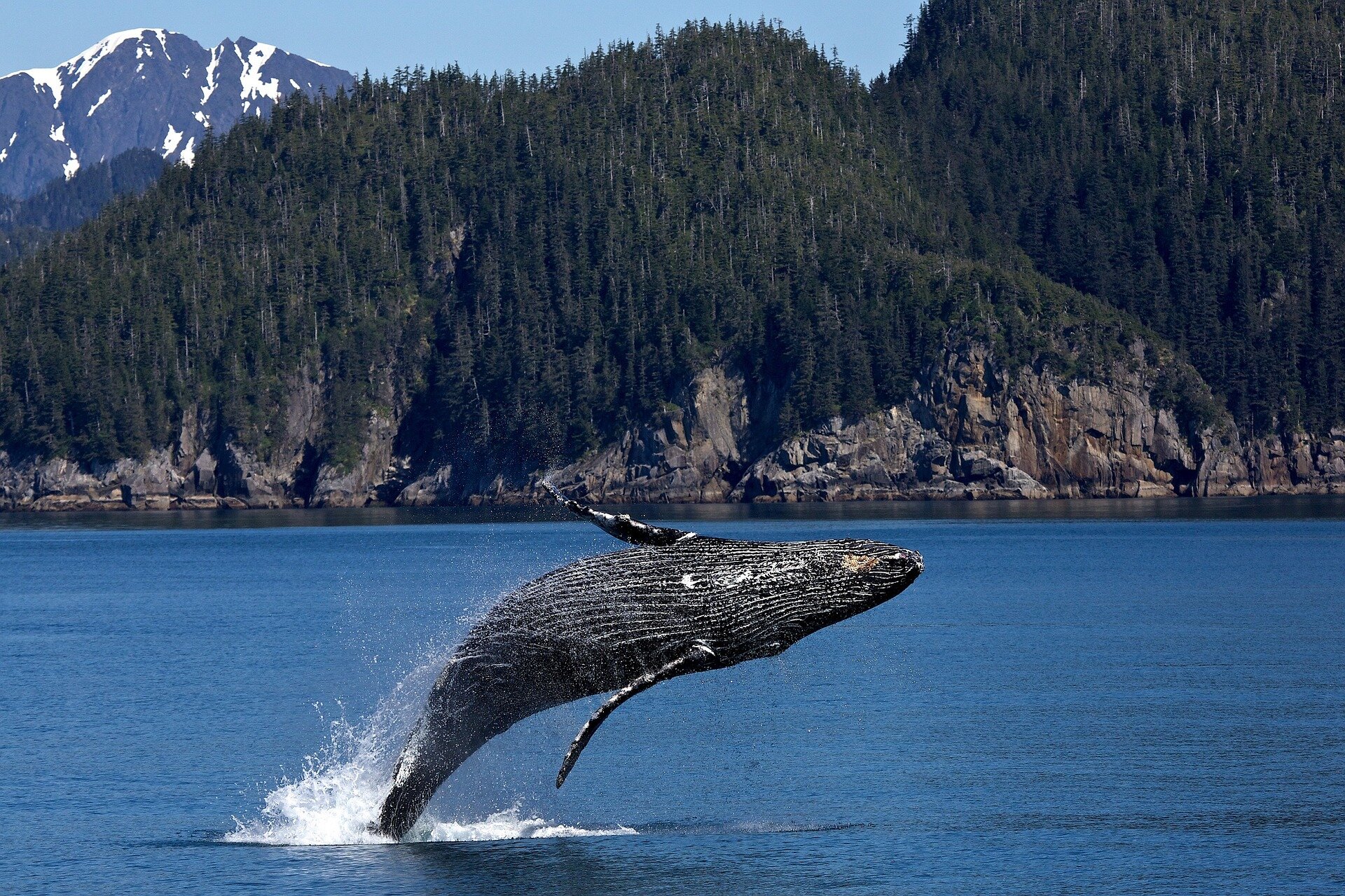 The company seeking to develop Pebble Mine in the headwaters of Bristol Bay has long promised that the controversial project would bring Alaska jobs, economic growth and tax revenue.

But newly released undercover videos made by an environmental advocacy group show that Northern Dynasty Minerals Ltd. expects a massive state subsidy for the giant mine.

In the recording, Ronald Thiessen, the chief executive, tells environmental activists—who are posing as potential investors—that the company plans to raise $4 billion from investors and secure another $1.5 billion from the state.

He also says that if a federal permit under the Clean Water Act is denied for the copper and gold mine, his company will try to claim hundreds of millions of dollars in compensation from the U.S. government.

“In our view it’s a ‘taking,’ an expropriation,” Thiessen says. “And if it’s determined to be a taking by the courts, we expect compensation.”

The recordings were released Thursday by the Environmental Investigation Agency, which made them in August and September by duping company executives.

Last month, the release of different footage from the same series of meetings led to the resignation of Tom Collier, chief executive of Pebble Limited Partnership, a subsidiary of Northern Dynasty.

In those recordings, Collier and Thiessen say they expect the project to become far bigger than the already vast open-pit mine proposed in the permit application.

Boasts by Collier about Pebble’s influence over Alaskan politicians embarrassed the company and hardened opposition from the state’s two U.S. senators.

Opponents of the project maintain that barriers designed to hold back toxic material from the mine could fail, jeopardizing a commercial fishery that generates 14,000 jobs and $1.5 billion a year.

“The expectation that Alaskans are going to foot this bill is wildly unrealistic,” said Lindsay Layland, deputy director of United Tribes of Bristol Bay, an organization that represents 15 tribal governments in southwest Alaska and opposes the mining project.

A spokesman for Alaska Gov. Mike Dunleavy, who strongly supports the mine, issued a statement Thursday saying that “there are no plans for the state to contribute to the development costs of any mine project, including Pebble.”

However, public records show that Alaska is preparing to use state funds and bonds to help pay for a road to develop a different project, the Ambler Mining District northwest of Fairbanks, a plan that tribal governments have filed suit to block.

A spokesman for Northern Dynasty, based in Vancouver, British Columbia, did not respond to requests for comment.

In August, the Army Corps of Engineers delayed its decision on whether to issue a permit, telling the company that it must meet a requirement to offset damage to wetlands through “in-kind compensatory mitigation” in the nearby Koktuli River watershed.

The corps gave the mine developers until Nov. 20 to submit a plan outlining how they would do that.

Mitigation appears daunting because the pristine Koktuli has no degradation to upgrade, but in the newly released videos Thiessen says company representatives have already met with corps officials and gained their approval.

HDR Inc. officials did not respond Thursday to requests for comment.

The corps’ Alaska office issued a statement Thursday saying it had not yet received a mitigation plan, but would review it and announce a decision on the mine permit. “We are committed to a fair, thorough and transparent permit process,” the statement said.

Danielle Fest Grabiel, a manager at the Environmental Investigation Agency, defended the organization’s decision to record the video under false pretenses.

Staff members posed as potential financial backers because southwest Alaska residents “didn’t feel they could trust what the mine executives were telling them, and they felt that they got one side of the story and investors got a different side,” she said.