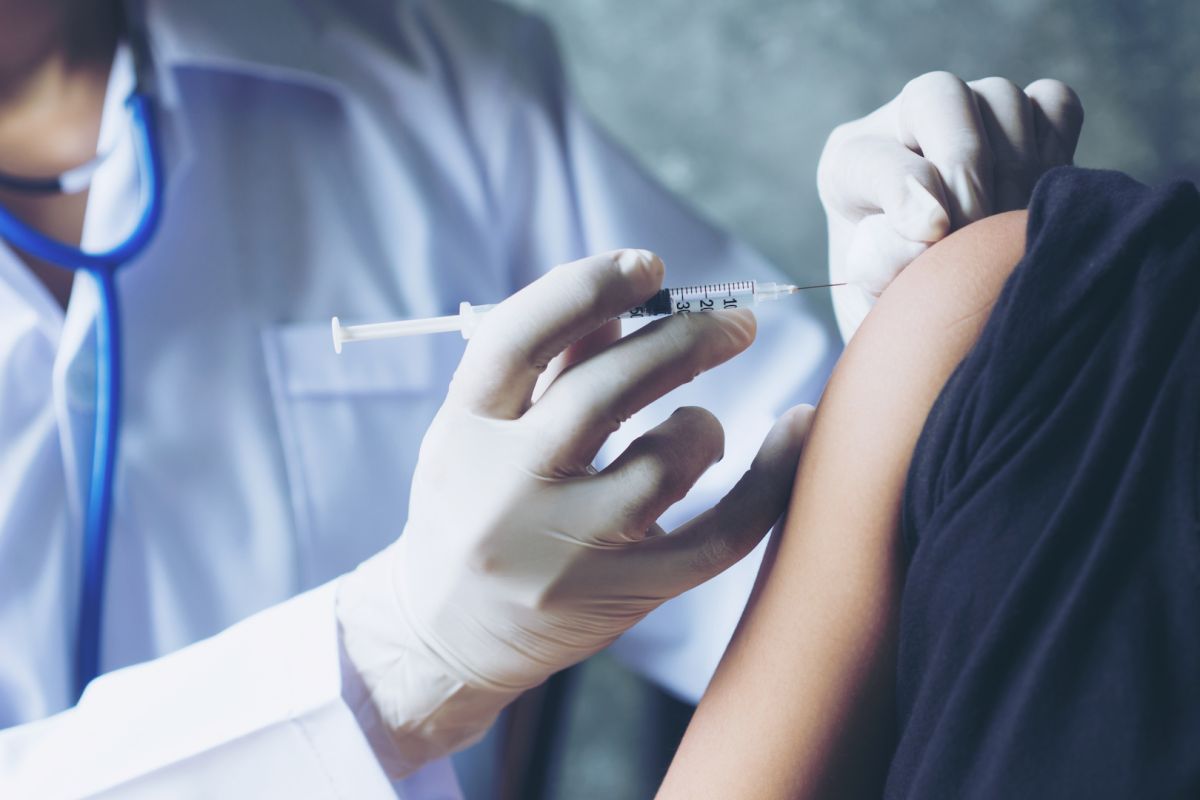 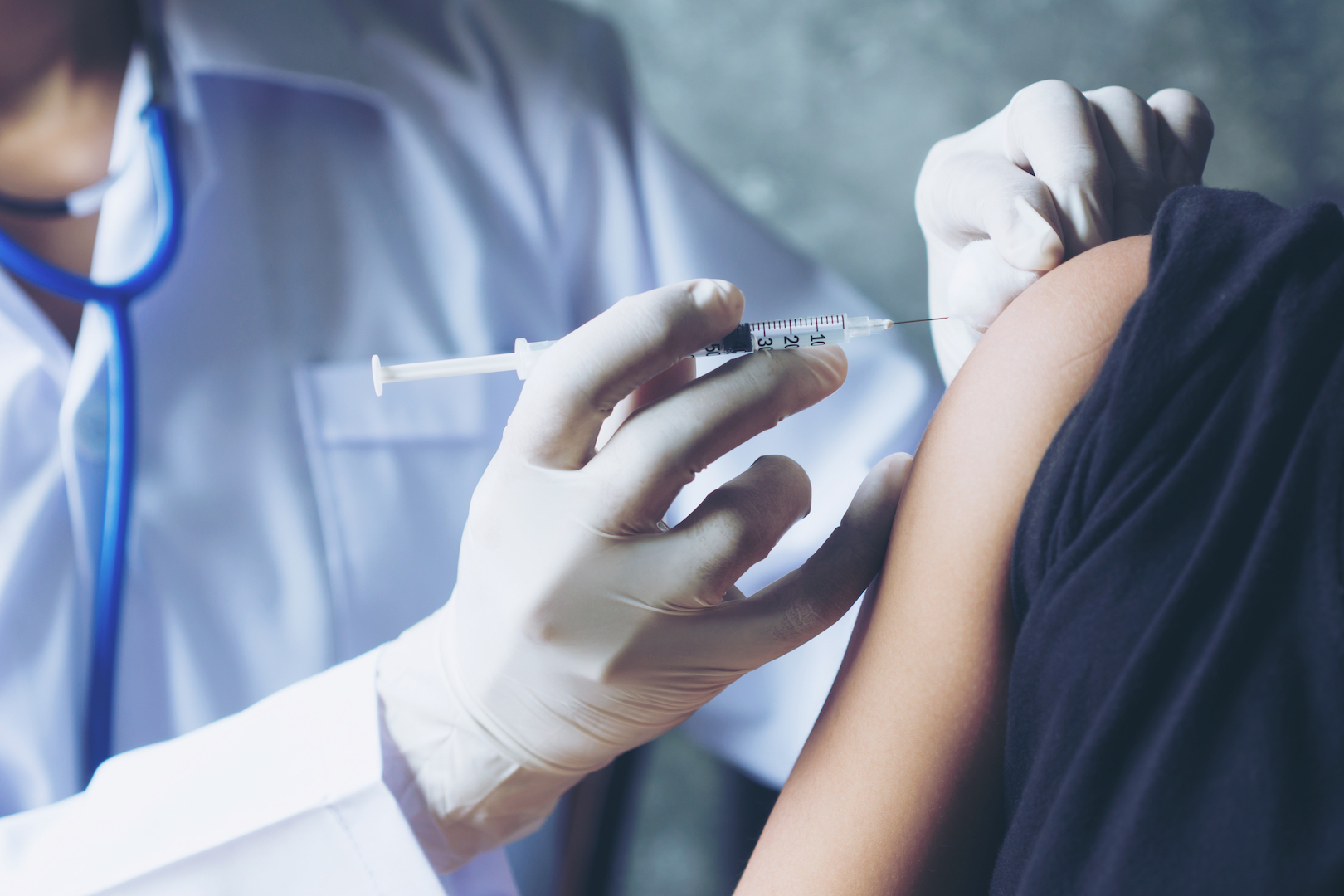 The coronavirus vaccine developed by Pfizer and BioNTech is 95% effective at preventing COVID-19, the companies announced Wednesday (Nov. 18). They plan on seeking regulatory approval “within days.”

Last week, Pfizer announced that an early analysis revealed its vaccine to be more than 90% effective at preventing an infection, greatly exceeding public health experts’ expectations, Live Science reported. Since then, enough participants in the trial have become infected with the virus for a final analysis.

This final analysis was based on 170 participants who developed COVID-19. Of those participants, 162 of them were given a placebo — a saline solution that had no impact on preventing infection — and eight were given the vaccine. The results were consistent across different age groups, genders, races and ethnicities, according to the statement. For example, in people over the age of 65, who are at high risk of getting severe COVID-19, efficacy was over 94%.

The analysis also found that 10 of the COVID-19 cases were severe; nine of the severe cases were among those who received a placebo and one was in a person who received the vaccine.

An external independent data monitoring committee did not report any serious safety concerns in participants who received the vaccine. It was generally “well tolerated” and most side effects such as fatigue and headache resolved quickly, according to the statement. Now, the companies have gathered enough safety data to submit for an Emergency Use Authorization (EUA) from the FDA and plan to do so “within days,” according to the statement. They also plan to submit their data to other regulatory agencies globally and to submit data to a peer-reviewed journal.

These results are on par with Moderna’s candidate vaccine, which demonstrated a 94.5% efficacy in an early analysis of its phase 3 data (they haven’t yet conducted a final analysis), Live Science reported earlier on this week.

Both vaccines were developed using the same technology, one that hasn’t yet been used in any approved vaccines to date. The vaccine uses a genetic messenger called mRNA that prompts the body to create the coronavirus’ “spike protein.” The immune system then learns to recognize the spike protein and builds an arsenal of cells to fight the virus if the person is ever naturally exposed to it.

The candidate coronavirus vaccine is being tested in a large phase 3 clinical trial that began in late July. The trial will continue for another two years and safety and efficacy data will continue to be collected, the companies said. “These achievements highlight the potential of mRNA as a new drug class,” Dr. Uğur Şahin, the CEO and Co-founder of BioNTech, said in the statement.