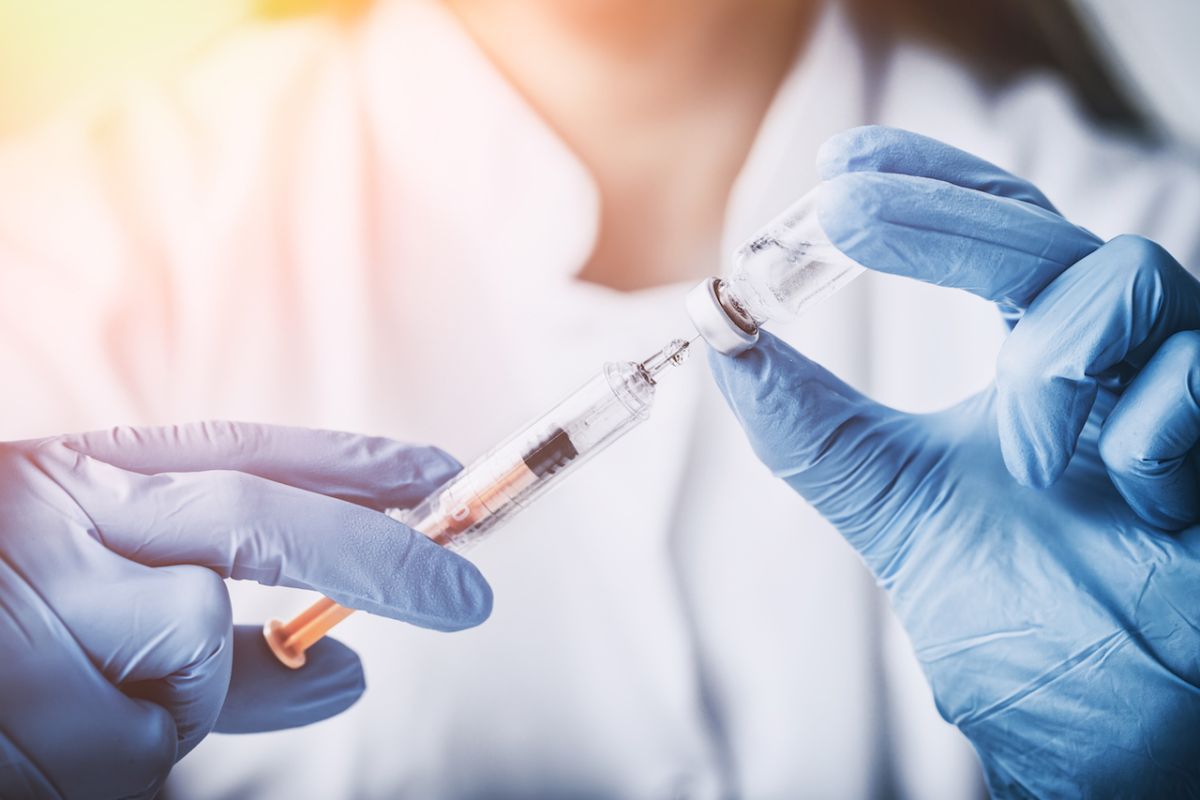 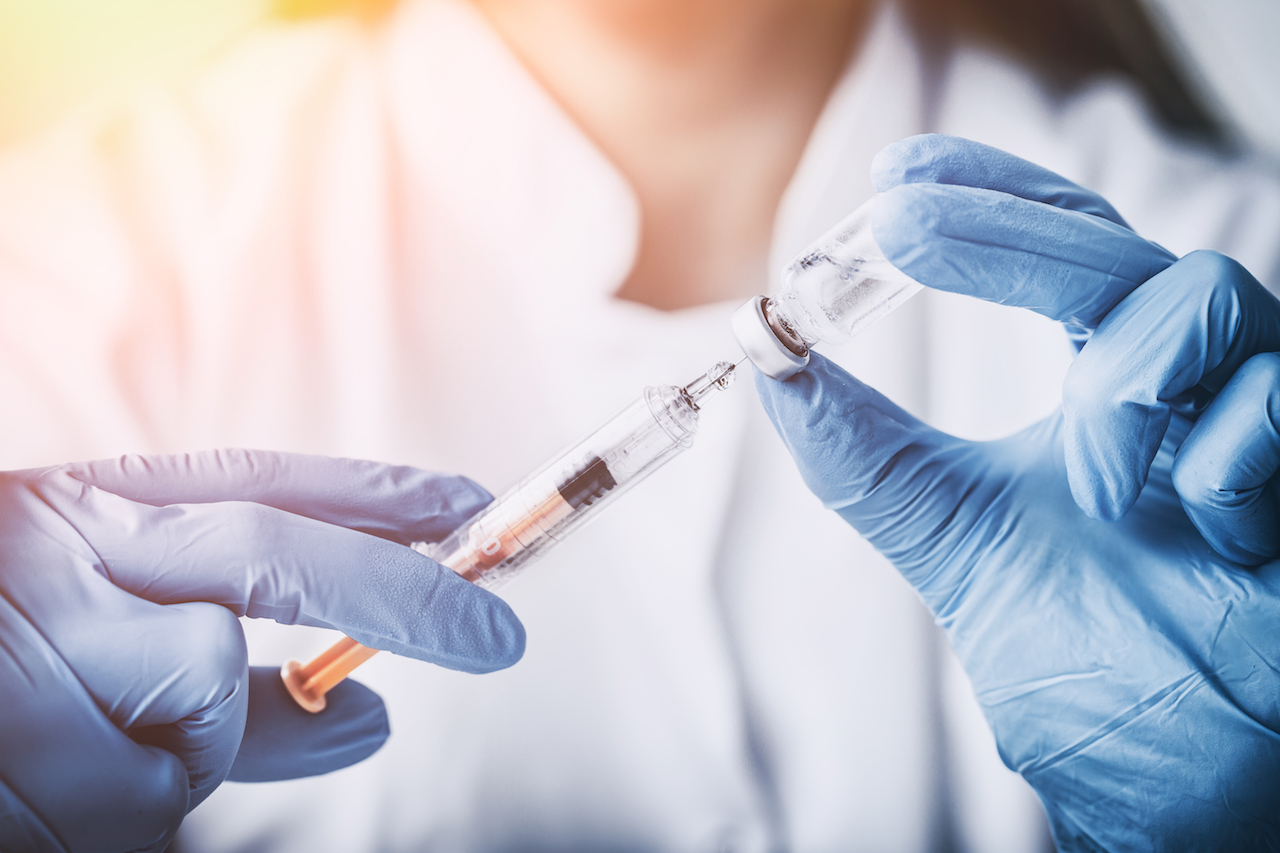 Early data suggests that Pfizer’s coronavirus vaccine is more than 90% effective in preventing an infection with the virus that causes COVID-19, the company announced on Monday (Nov. 9).

The vaccine, developed by Pfizer and German drug company BioNTech, is currently being tested in a large phase 3 clinical trial — the last and most critical stage of testing in which vaccines must prove to be safe and effective in a large group of people — that began in late July.

An external independent Data Monitoring Committee conducted an interim analysis of the trial by evaluating 94 participants who developed COVID-19 after receiving either the vaccine or the placebo — a control measure that has no impact on preventing the infection.

The early analysis revealed that among these 94 participants, fewer than 10% of those who received two injections of the vaccine, 28 days apart, developed COVID-19. In other words, most of the cases, more than 90% of them, were among those who received the placebo.

However, this 90% efficacy was announced in a press release, and the companies haven’t yet released actual data on the trials. The data has not been peer-reviewed or published in a medical journal. As the phase 3 trial continues, this percentage may vary, the company said in the statement.

Though the results aren’t yet conclusive, if the numbers hold up, they are much higher than expectations.

“This is really a spectacular number,” Akiko Iwasaki, an immunologist at Yale University told The New York Times. “I wasn’t expecting it to be this high. I was preparing myself for something like 55 percent.” Indeed, the Food and Drug Administration (FDA) has said that in order for a vaccine to be approved, it would have to be at least 50% effective.

If the number holds up, “that is huge,” Dr. Ashish Jha, the dean of the School of Public Health at Brown University, told STAT News. “That is much better than I was expecting, and it will make a huge difference.” However, he cautioned that researchers will need to see full results before making any conclusions.

The phase 3 clinical trial has enrolled 43,538 participants to date across the U.S., Argentina, Turkey, Brazil, Germany and South Africa. Around 30% of U.S. participants and 42% of global participants have racially and ethnically diverse backgrounds, according to the statement.

Originally, the interim analysis was set to be conducted when 32 people had developed COVID-19, but after discussions with the FDA, that number was bumped up to at least 62 people, according to the statement. The trial will continue to enroll participants until the final analysis when 164 participants test positive for  COVID-19, according to the statement.

The study will further evaluate whether the vaccine provides protection for those who have previously been infected with SARS-CoV-2 and if the vaccine reduces severity in vaccinated people who do develop COVID-19, according to the statement.

“Today is a great day for science and humanity,” Dr. Albert Bourla, CEO and chairman of Pfizer, said in the statement. “We are reaching this critical milestone in our vaccine development program at a time when the world needs it most with infection rates setting new records, hospitals nearing over-capacity and economies struggling to reopen.”

The companies will apply for an emergency use authorization (EUA) once they have gathered two months of safety data after participants received the second dose of vaccine — a milestone that could be reached in the third week of November, according to the statement. The companies expect to produce up to 50 million vaccine doses globally in 2020 and up to 1.3 billion doses in 2021, according to the statement.

Pfizer’s candidate coronavirus vaccine uses the same technology as Moderna’s, another vaccine that’s in late-stage testing: It uses a genetic messenger called mRNA to prompt the immune system to recognize the virus, Live Science reported. No vaccine that uses this technology has yet been approved for any virus. Even so, this type of vaccine may have several advantages over traditional vaccines, such as being quicker and easier to manufacture. However, the Pfizer vaccine requires ultra-cold storage at minus 94 degrees Fahrenheit (minus 70 degrees Celsius), which could make distributing and administering the vaccine more challenging. (Moderna’s vaccine requires storage at ordinary freezer temperatures.)