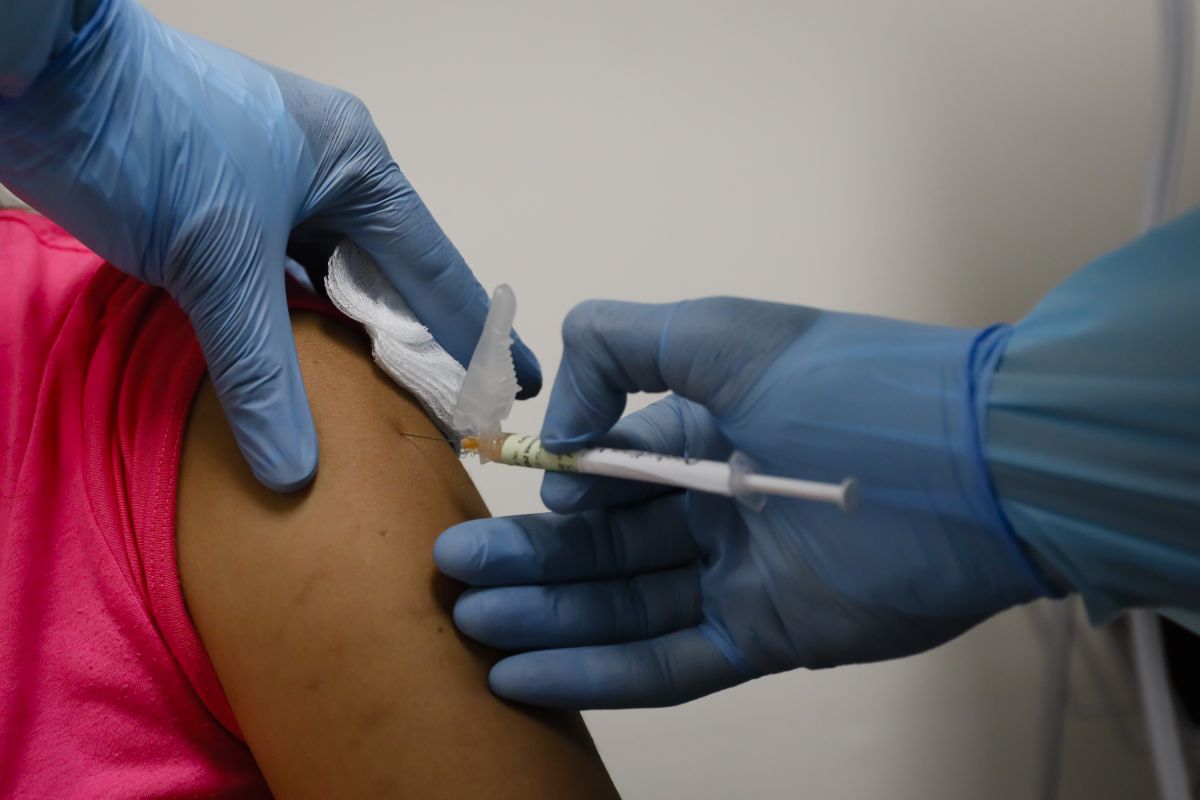 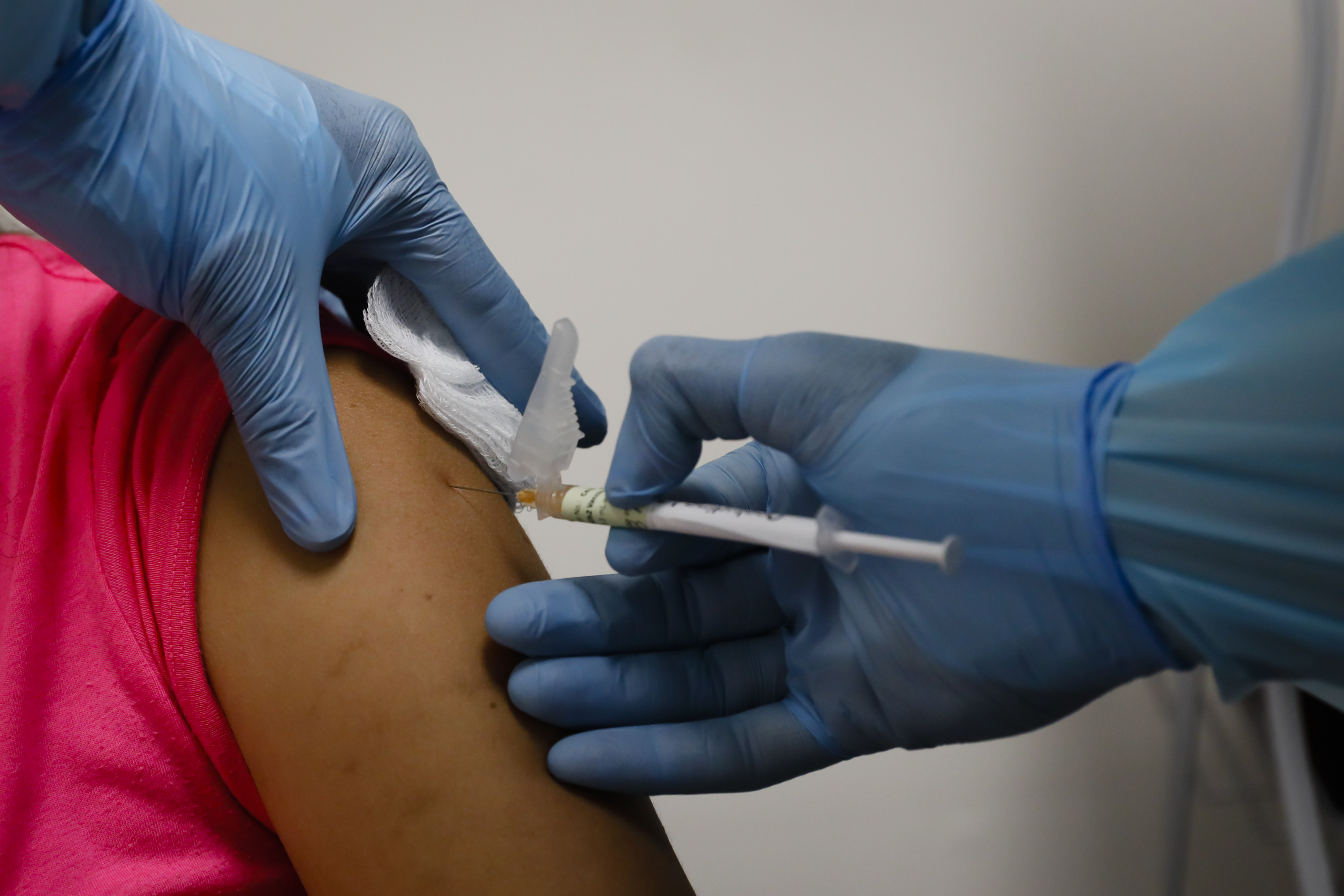 Pfizer’s new COVID-19 vaccine starts to protect people from the novel coronavirus just 10 days after the first dose, according to new documents from the U.S. Food and Drug Administration (FDA).

The documents were released on Tuesday (Dec. 8), two days before a meeting of the FDA’s vaccine advisory panel, which will vote on whether to recommend authorization of the vaccine in the U.S.

The FDA analyzed data from Pfizer’s phase 3 clinical trial, which included some 44,000 people in the United States, Brazil, Argentina, Germany and Turkey, about half of whom received the vaccine while the other half received a placebo. Both groups received two shots, 21 days apart.

About 10 days after the first dose, there was a noticeable drop-off in new COVID-19 cases in the vaccine group compared with the placebo group, indicating that even one dose provides some protection, the report said. However, scientists don’t know how long the protection from a single dose will last, so it will still be important for people to receive two shots, according to The New York Times.

The news comes as a 90-year-old woman in the U.K. became the first person to receive the Pfizer vaccine outside of a clinical trial, according to the BBC.

The new documents also provide more information on the vaccine’s side effects. FDA experts said there were no specific safety concerns that would prevent officials from issuing an emergency use authorization (EUA) for the vaccine.

Still, given these unpleasant side effects, some people may need to take a day off work after the second dose, the Times reported.

There was some suggestion that the vaccine would also benefit people who already had COVID-19, reducing their chances of reinfection, but there was too little data about this for researchers to draw firm conclusions.

The FDA’s advisory panel will meet Thursday (Dec. 10), and after this, the FDA could announce authorization within days, according to CNBC.