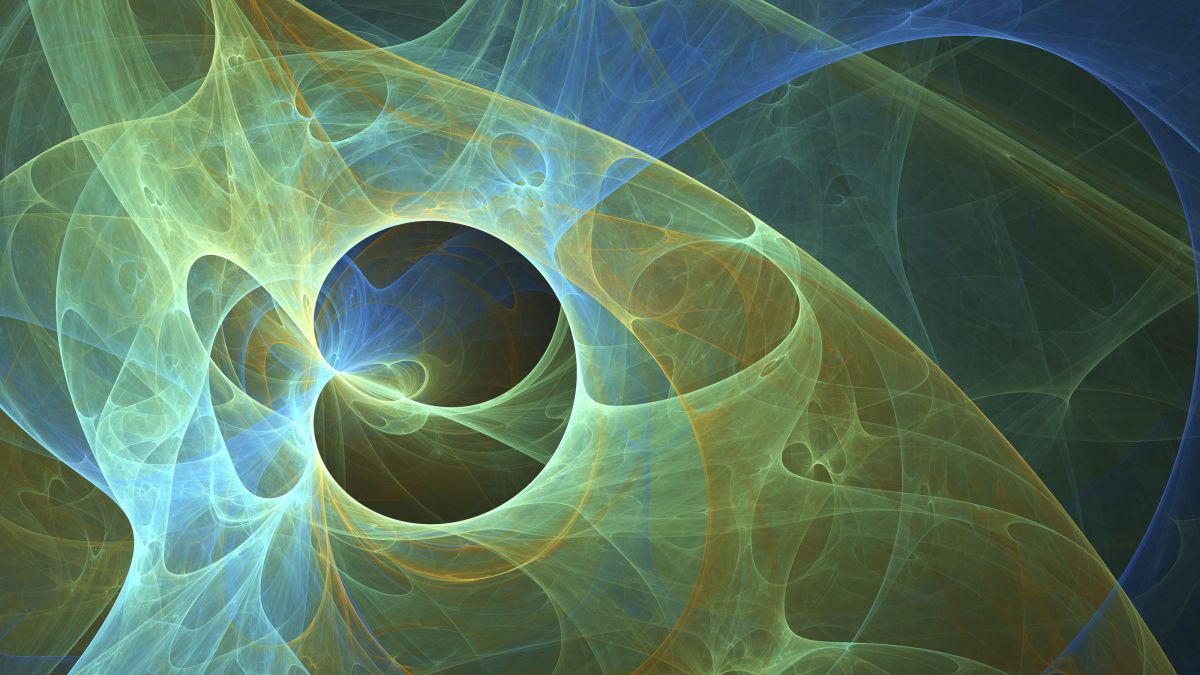 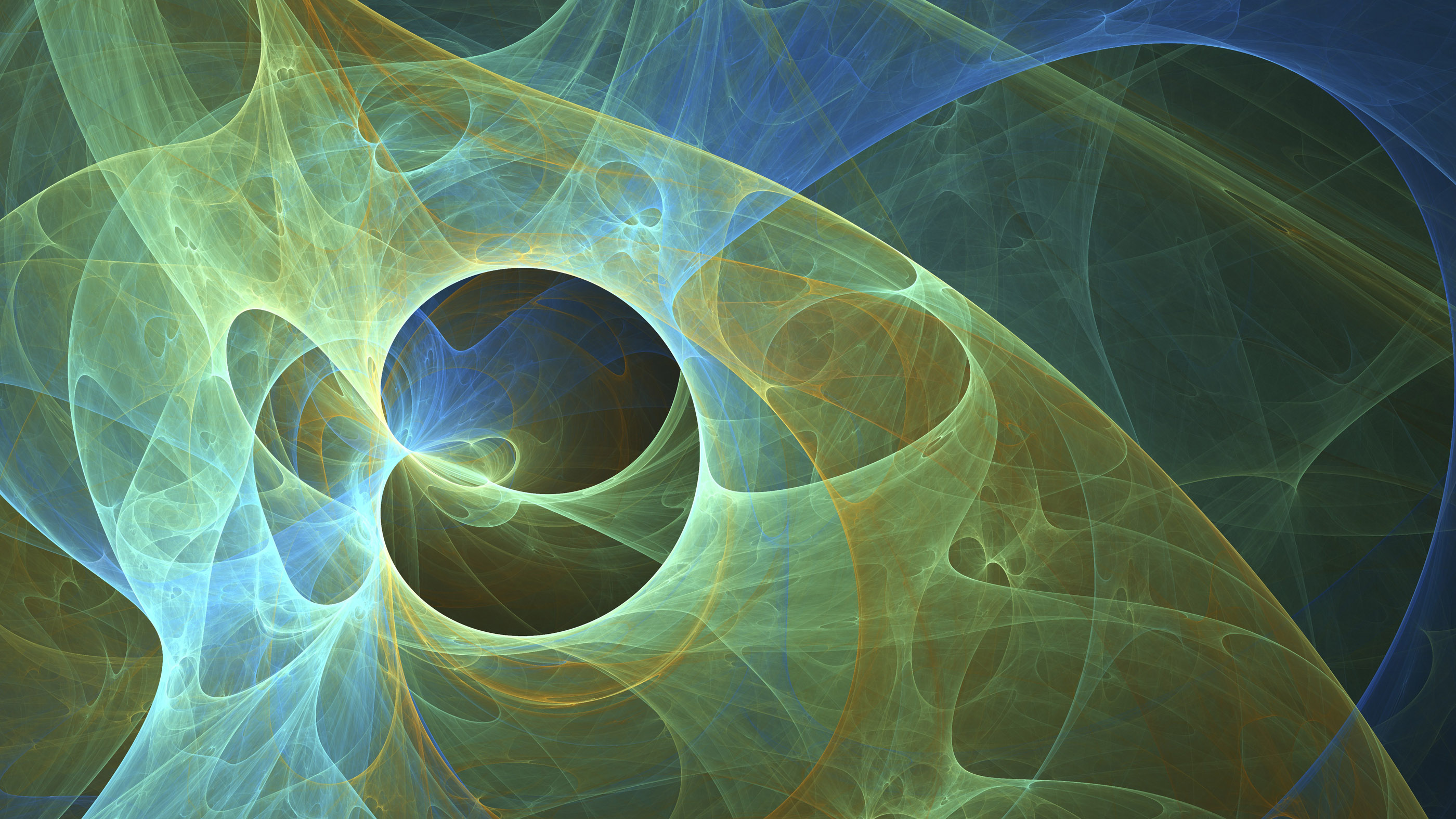 In his waning years, Albert Einstein spent his time tilting at windmills, trying to unify all the forces of nature. He died disappointed, and his attempt would go down in history as his biggest failure.

But Einstein’s failed dream could ultimately become his ultimate triumph, as a small group of theoretical physicists rework his old ideas. It won’t necessarily bring all the forces of the universe together, but it could explain some of the most pressing issues facing modern science.

The most successful theory of gravity known to humanity is Einstein’s famous theory of general relativity. Einstein spent more than seven years developing it, and it was worth the wait. On the surface, general relativity is deceptively simple. All of the drama of the universe takes place on the grand, four-dimensional stage called space-time. Matter and energy —the actors and actresses of the cosmos — run around doing their thing, saying their lines. Matter and energy deform space-time, causing it to warp and curve. That warping in turn tells the matter and energy how to move and behave.

And voila: general relativity! The constant dialogue between space-time stage and matter and energy is what we see as the force of gravity.

Einstein’s theory has passed every observational test thrown at it, which is why it’s survived for the century since its birth. It has predicted and explained strange phenomena across the universe, including the bending of light around massive objects and the formation of black holes.

And yet, we know that it’s broken. While general relativity says that black holes should exist, it completely breaks down when it tries to describe their singular hearts. We have no description of gravity at such a subatomic scale where quantum mechanics holds sway. At this scale, when gravity gets both strong and short-range, general relativity can’t even make predictions – the math just falls apart.

Einstein himself tried to push past the limits of general relativity. But he wasn’t motivated by the puzzles of black hole singularities or an accelerating universe — nobody knew that those existed, let alone would be major theoretical challenges.

Instead, Einstein was motivated by a higher purpose: an attempt to unify all the (known) laws of physics in a single mathematical framework. In his case, he had gravity on one side, represented by his now-famous general relativity, and electromagnetism on the other, represented by Maxwell’s equations that described everything from magnets and electrical currents to light itself.

In his attempts to make a super-theory of everything, Einstein introduced General Relativity 2.0. The basic version of relativity only cares about space-time’s curvature. But Einstein’s reboot also paid attention to space-time’s twistiness, or torsion. There was no need to include torsion in his original theory, because it turned out that all you needed was curvature to explain gravity. But now that Einstein was trying to explain more than gravity, he had to include additional effects.

But other physicists never gave up the dream, and they have been attempting to unify physics ever since. One of the most well-developed concepts is called string theory, which claims that all particles are really tiny little vibrating strings. Oh, and our universe has extra spatial dimensions that are all tiny and curled up.

String theory was never based on Einstein’s original idea of the twistiness of space-time, but now physicists are giving that old idea, which is called teleparallel gravity, a second look.

The name “teleparallel” comes from Einstein’s original work that examined the nature of distant parallel lines in his geometric framework, exploring how both the curvature and twistiness of space-time affected the motion of matter and energy. Physicists nowadays don’t think teleparallel gravity can unify physics (even Einstein himself eventually gave up on the idea), but it may be an interesting candidate for a new theory of gravity.

That’s because theorists have been using teleparallel gravity to explain things like the accelerated expansion of the universe, the early period after the Big Bang when the universe ballooned, called”inflation” and more recent problems such as an observed conflict between different measurements of the expansion rate of the cosmos. In other words, teleparallel gravity has proven to be pretty predictive.

But what about those early dreams of a unified theory? Teleparallel gravity may be an interesting and useful new approach to gravity, but it doesn’t get us any closer to understanding a more fundamental law of physics. Instead, physicists have been using the language of string theory to do that job, so naturally the question came up: Does string theory — which claims to be an ultimate theory of everything — in any way connect to teleparallel gravity? In other words, if teleparallel gravity can potentially solve all these nasty problems like dark matter and dark energy, does it flow as a natural consequence of string theory, or are these two separate lines that don’t have any connection to each other?

The short answer is: yes.

There’s a lot more work to be done. String theory isn’t finished yet (and may never be finished, if we never figure out firm mathematical solutions), so any connection it can make to reality is useful. If teleparallel gravity turns out to be a useful way to explain some of the current shortcomings of general relativity, and we can derive teleparallelism from string theory, then that’s one more step in achieving Einstein’s ultimate dream of unification — not the way he envisioned it, but it still counts.