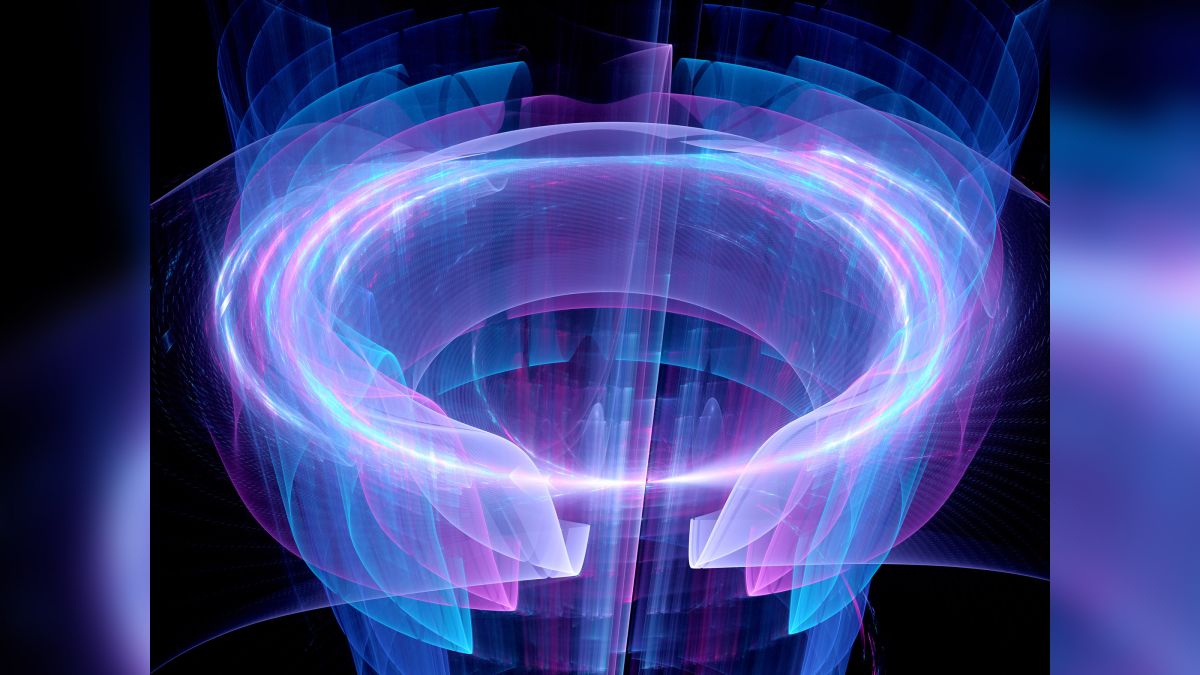 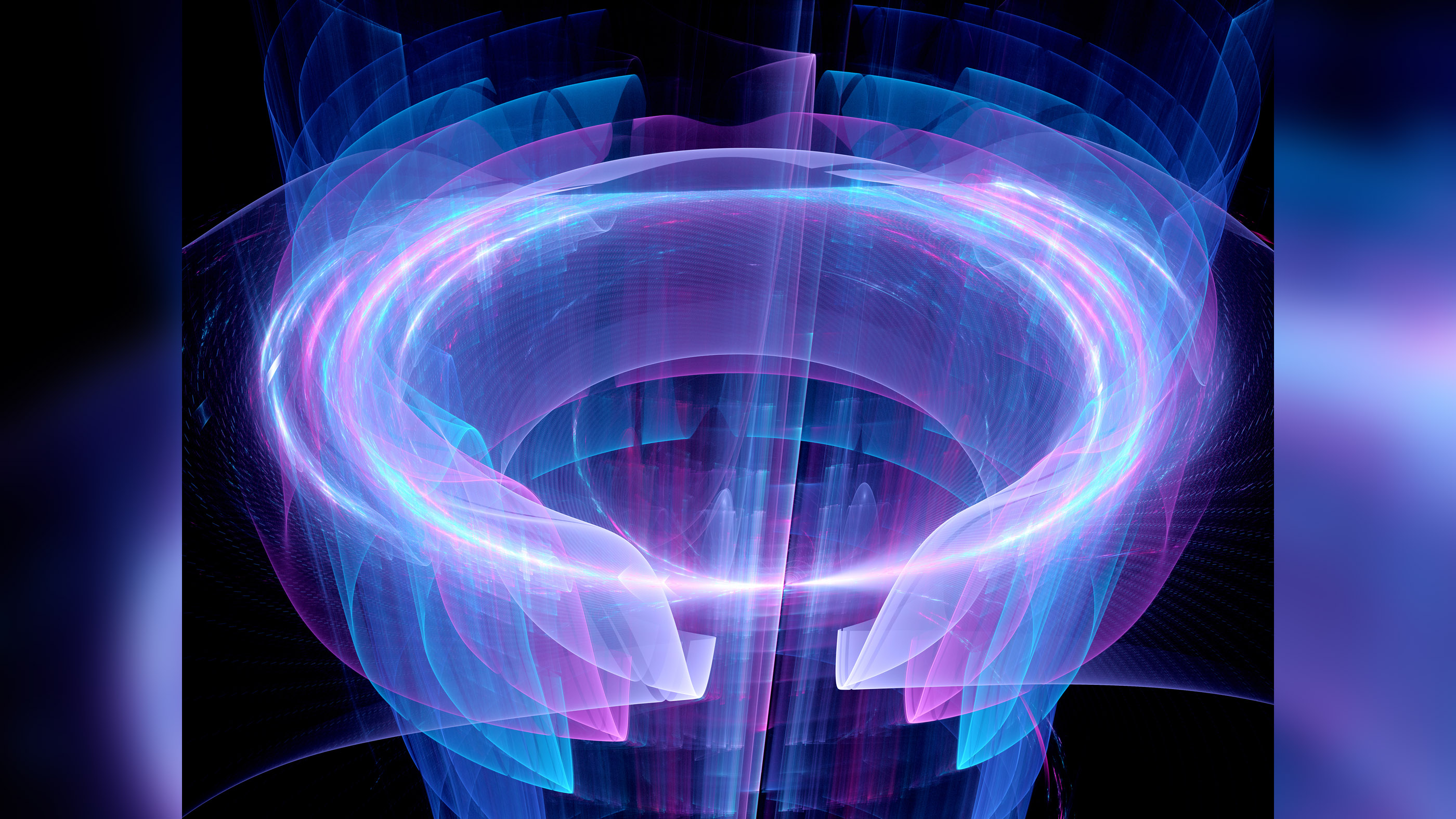 Scientists have figured out a way to create and cancel magnetic fields from afar.

The method involves running electric current through a special arrangement of wires to create a magnetic field that looks as if it came from another source. This illusion has real applications: Imagine a cancer drug that could be delivered directly to a tumor deep in the body by capsules made of magnetic nanoparticles. It’s not possible to stick a magnet in the tumor to guide the nanoparticles on their journey, but if you could create a magnetic field from outside the body that centered right on that tumor, you could deliver the drug without an invasive procedure.

The strength of a magnetic field decreases with distance from the magnet, and a theorem proven in 1842, Earnshaw’s Theorem, says that it’s not possible to create a spot of maximum magnetic field strength in empty space.

“If you cannot have a magnetic field maxima in empty space, it means you cannot create the field of a magnetic source remotely, without placing an actual [magnetic] source at the target location,” said Rosa Mach-Batlle, a physicist at the Istituto Italiano Di Tecnologia Center for Biomolecular Nanotechnologies in Italy who led the new research.

Mach-Batlle and her colleagues, though, thought they might be able to get around that problem. They were inspired by work in optics that uses engineered materials known as metamaterials (designed to have properties not found in any naturally-occuring material) to get around limits on resolution set by the wavelength of light. Similarly, they thought, hypothetical magnetic materials might enable the impossible in the world of magnetic fields.

Of course, a new method of inducing magnetic fields that relied on materials that don’t exist wouldn’t be particularly useful. But even though this hypothetical material with negative permeability doesn’t exist, physicists can create a sort of temporary “material” out of electric current running through a specific arrangement of wires. That’s because current induces magnetism and vice versa, a consequence of Maxwell’s Equations of electromagnetism.

“In the end, we do not use any material, we use a precise arrangement of currents that can be regarded as an active metamaterial,” Mach-Batlle told Live Science.

“We create the illusion of having this source at a distance,” Mach-Batlle said. The researchers published their findings Oct. 23 in the journal Physical Review Letters

There are still questions about how well this method would work for real-world applications. One quirk of the system is that there is an area of very strong magnetic fields between the wire cylinder and the field-at-a-distance. This region could interfere with some applications of the research, Mach-Batlle said, though whether it would be problematic or not probably depends on what you’re trying to do with the field.

Possible applications beyond drug delivery include canceling out magnetic fields from afar, a technique that could be useful in quantum computing to reduce “noise” from external fields that can interfere with measurements. Another use might be improving transcranial magnetic stimulation, which uses magnets to stimulate neurons in the brain to treat depression. Being able to control magnetic fields at a distance could improve the targeting of transcranial magnetic stimulation, so that doctors could better focus on particular regions in the human brain.

The researchers next hope to build a configuration of wires that allows for the creation of 3D magnetic fields from afar.