Physicists discover the ‘Kings and Queens of Quantumness’ 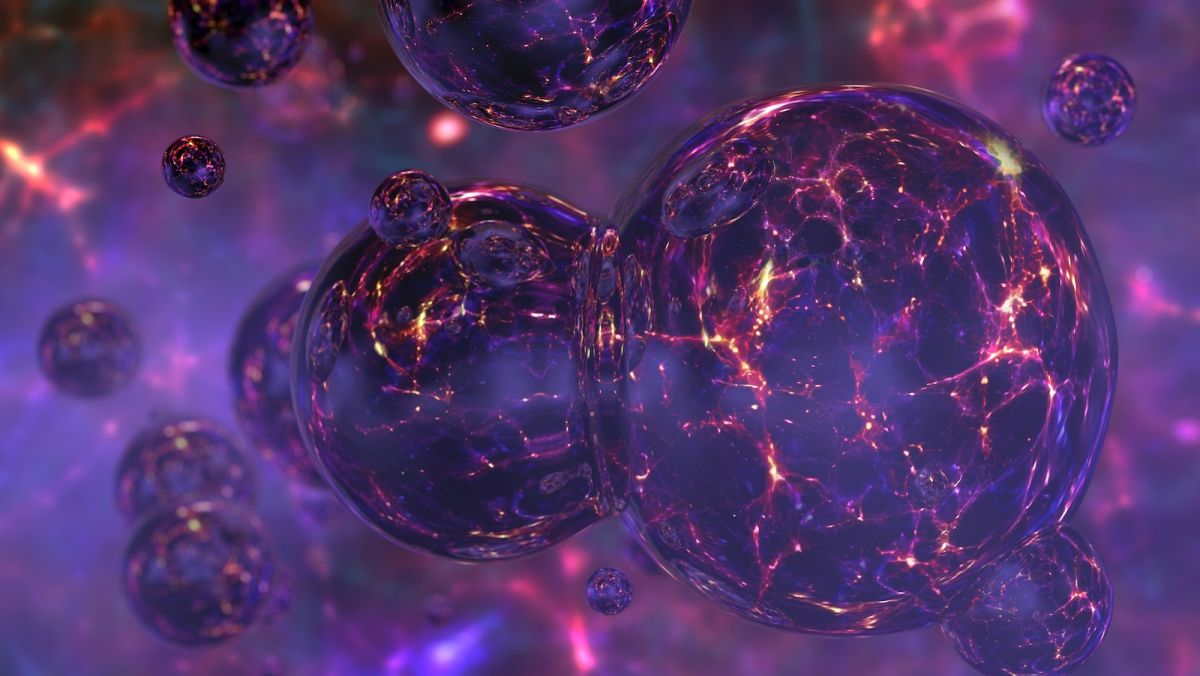 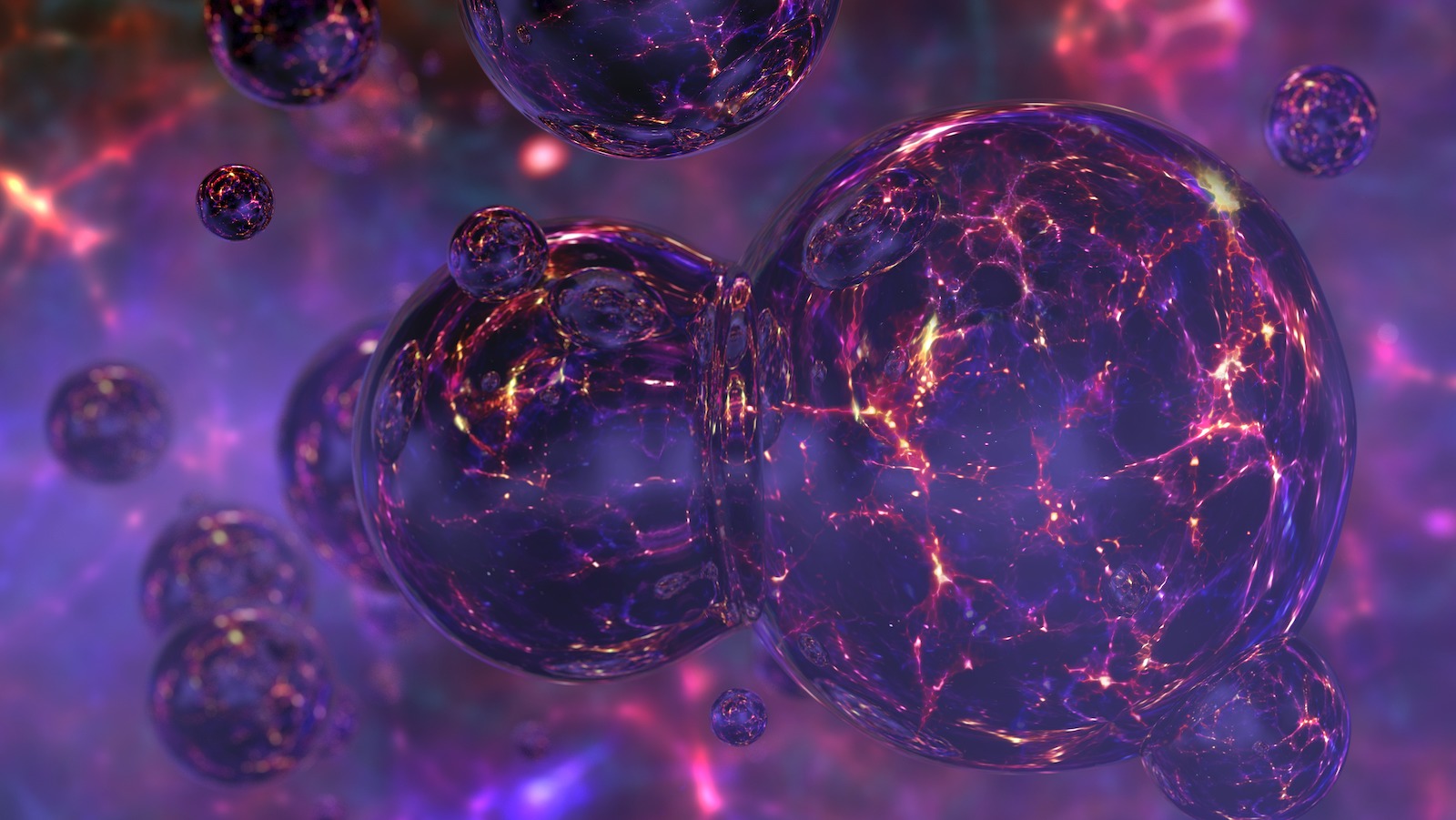 Is that light particle more like a ball careening through space, or more of a smeary mess that is everywhere at once?

The answer depends on whether the absurd laws of subatomic particles or the deterministic equations that govern larger objects hold more sway. Now, for the first time, physicists have found a way to mathematically define the degree of quantumness that anything — be it particle, atom, molecule or even a planet — exhibits. The result suggests a way to quantify quantumness and identify “the most quantum states” of a system, which the team calls the “Kings and Queens of Quantumness.”

In addition to furthering our understanding of the universe, the work could find applications in quantum technologies such as gravitational wave detectors and ultra-precise measurement devices.

Related: From Big Bang to present: snapshots of our universe through time

At the subatomic heart of reality, the bizarre world of quantum mechanics reigns. Under these mind-bending rules, tiny subatomic particles such as electrons can be paired in strange superpositions of states — meaning that an electron can exist in multiple states at once — and their positions around an atom and even their momentums aren’t fixed until they’re observed. These teensy particles even have the ability to tunnel through seemingly insurmountable barriers.

Classical objects, on the other hand, follow the normal everyday rules of our experience. Billiard balls strike off one another; cannonballs fly along parabolic arcs; and planets spin around their orbits according to well-known physical equations.

Researchers have long pondered this odd state of affairs, where some entities in the cosmos can be defined classically, while others are subject to probabilistic quantum laws — meaning you can measure only probable outcomes.

But “according to quantum mechanics, everything is quantum mechanical,” Aaron Goldberg, a physicist at the University of Toronto in Canada and lead author of the new paper, told Live Science. “Just because you don’t see these strange things every day doesn’t mean they aren’t there.”

What Goldberg means is that classical objects like billiard balls are secretly quantum systems, so there exists some infinitesimally small probability that they will, say, tunnel through the side of a pool table. This suggests that there is a continuum, with “classicalness” on one end and “quantumness” on the other.

A little while back, one of Goldberg’s co-authors, Luis Sanchez-Soto of the Complutense University of Madrid in Spain, was giving a lecture when a participant asked him what would be the most quantum state a system could be in. “That triggered everything,” Sanchez-Soto told Live Science.

Previous attempts at quantifying quantumness always looked at specific quantum systems, like those containing particles of light, and so the outcomes couldn’t necessarily be applied to other systems that included different particles like atoms. Goldberg, Sanchez-Soto and their team searched instead for a generalized way of defining extremes in quantum states.

“We can apply this to any quantum system — atoms, molecules, light or even combinations of those things — by using the same guiding principles,” Goldberg said. The team found that these quantum extremes could come in at least two different types, naming some Kings and others Queens for their superlative nature.

They reported their findings Nov. 17 in the journal AVS Quantum Science.

So what exactly does it mean for something to be “the most quantum?” Here is where the work gets tricky, since it is highly mathematical and difficult to easily visualize.

But Pieter Kok, a physicist at the University of Sheffield in England, who was not involved in writing the new paper, suggested a way to get some grasp on it. One of the most basic physical systems is a simple harmonic oscillator — that is, a ball on the end of a spring moving back and forth, Kok told Live Science.

A quantum particle would be on the classical extreme if it behaved like this ball and spring system, found at specific points in time based on the initial kick it received. But if the particle were to be quantum mechanically smeared out so that it had no well-defined position and was found throughout the pathway of the spring and ball, it would be in one of these quantum extreme states.

Despite their peculiarity, Kok considers the results quite useful and hopes they will find widespread application. Knowing that there is a fundamental limit where a system is acting the most quantum it can is like knowing that the speed of light exists, he said.

“It puts constraints on things that are complicated to analyze,” he added.

Goldberg said that the most readily apparent applications should come from quantum metrology, where engineers attempt to measure physical constants and other properties with extreme precision. Gravitational wave detectors, for example, need to be able to measure the distance between two mirrors to better than 1/10,000th the size of an atomic nucleus. Using the team’s principles, physicists might be able to improve on this impressive feat.

But the findings could also help researchers in fields such as fiber optical communications, information processing and quantum computing. “There are probably many applications that we haven’t even thought about,” Goldberg said, excitedly.