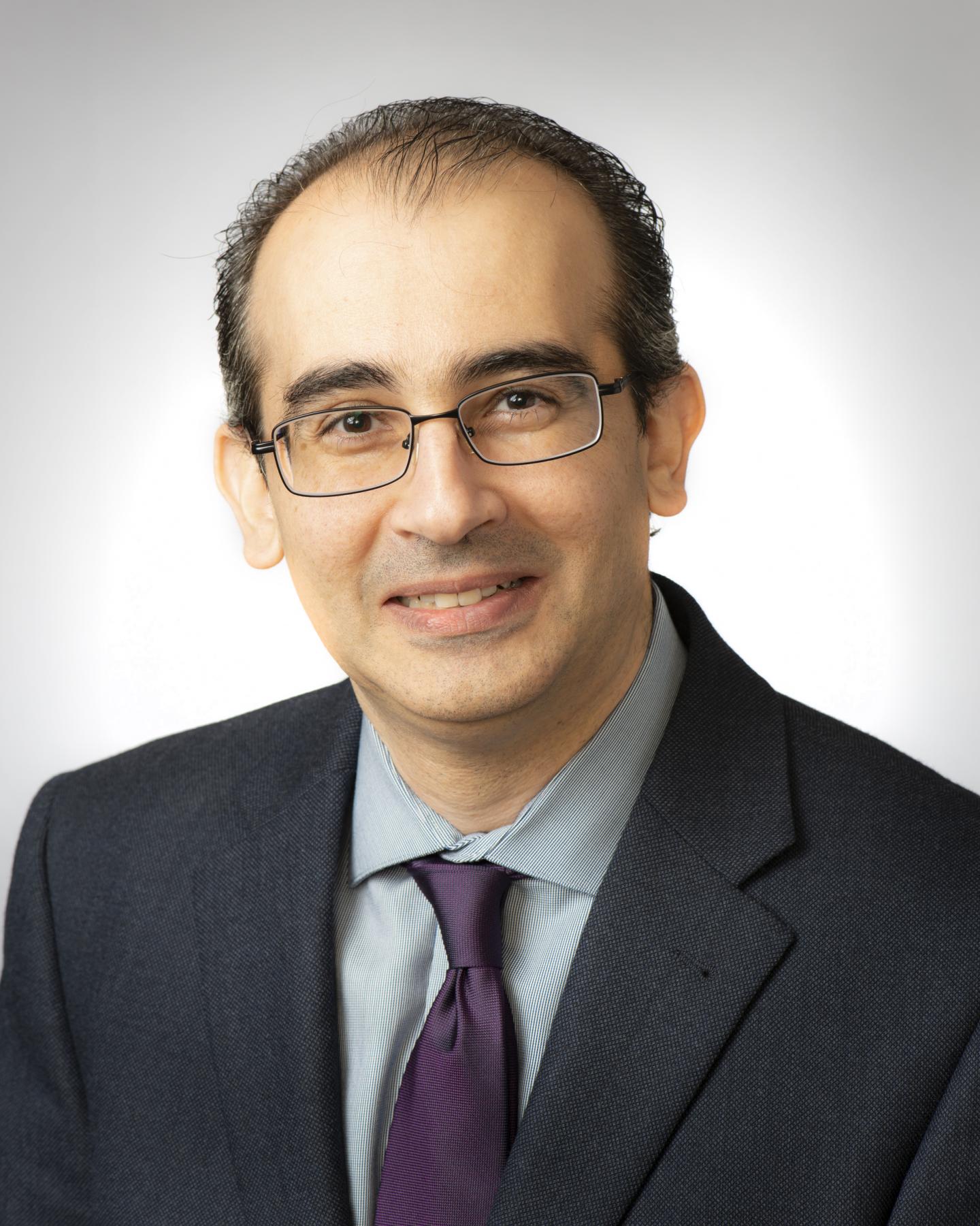 PITTSBURGH, Dec. 11, 2020 – In a paper published today in the American Journal of Human Genetics, a group of international collaborators led by researchers from the University of Pittsburgh School of Medicine identified new genetic associations that can predict individual susceptibility to a rare inflammatory disease called Takayasu arteritis.

The study, conceived by Amr Sawalha, M.D., professor of pediatrics and medicine at Pitt, and chief, Division of Pediatric Rheumatology, UPMC Children’s Hospital of Pittsburgh, accumulated samples from 1,226 individuals with Takayasu arteritis across five different populations around the globe, making it the largest collection of these samples in the world.

In Takayasu arteritis, inflammation damages the aorta and other large vessels, which can lead to rupture of major blood vessels or decreased blood supply to the limbs, brain and other vital organs and puts patients at risk of a heart attack, stroke or major blood loss and organ damage.

“Many of us who treat patients with Takayasu arteritis are frustrated because we don’t really know how the disease works,” said Sawalha. “We don’t have good tools to predict a disease flare-up. Some patients have very active disease without clear symptoms or an increase in inflammatory markers.”

By performing a genome-wide association study in healthy people and Takayasu arteritis patients, the researchers identified variations in several regions of the genome suggestive of the role of certain immune cells in this disease. They also identified novel molecules and pathways that can be targeted for therapy.

“We found that, genetically speaking, Takayasu arteritis was closest to Crohn’s disease,” said Sawalha. “This suggests that we can try developing treatments based on what we know works for inflammatory bowel disease, which is a much more common condition.”

Until this report, knowledge about the genetic predisposition to Takayasu arteritis was extremely limited, due to difficulty collecting a large enough number of samples to represent the genetic architecture of ancestrally diverse populations.

This study was made possible only because of international collaborations, said Sawalha. His group gathered samples and data from patients in Turkey, Canada, China, Italy, the United Kingdom and across the U.S., and included patients from populations under-represented in genetic studies.

To read this release online or share it, visit https://www.upmc.com/media/news/121120-sawalha [when embargo lifts].

About the University of Pittsburgh School of Medicine

As one of the nation’s leading academic centers for biomedical research, the University of Pittsburgh School of Medicine integrates advanced technology with basic science across a broad range of disciplines in a continuous quest to harness the power of new knowledge and improve the human condition. Driven mainly by the School of Medicine and its affiliates, Pitt has ranked among the top 10 recipients of funding from the National Institutes of Health since 1998. In rankings recently released by the National Science Foundation, Pitt ranked fifth among all American universities in total federal science and engineering research and development support.

Likewise, the School of Medicine is equally committed to advancing the quality and strength of its medical and graduate education programs, for which it is recognized as an innovative leader, and to training highly skilled, compassionate clinicians and creative scientists well-equipped to engage in world-class research. The School of Medicine is the academic partner of UPMC, which has collaborated with the University to raise the standard of medical excellence in Pittsburgh and to position health care as a driving force behind the region’s economy. For more information about the School of Medicine, see http://www.medschool.pitt.edu.

About UPMC Children’s Hospital of Pittsburgh

Regionally, nationally, and globally, UPMC Children’s Hospital of Pittsburgh is a leader in the treatment of childhood conditions and diseases, a pioneer in the development of new and improved therapies, and a top educator of the next generation of pediatricians and pediatric subspecialists. With generous community support, UPMC Children’s Hospital has fulfilled this mission since its founding in 1890. UPMC Children’s is recognized consistently for its clinical, research, educational, and advocacy-related accomplishments, including ranking in the top 10 on the 2020-2021 U.S. News & World Report Honor Roll of America’s Best Children’s Hospitals. UPMC Children’s also ranks 15th among children’s hospitals and schools of medicine in funding for pediatric research provided by the National Institutes of Health (FY2019).