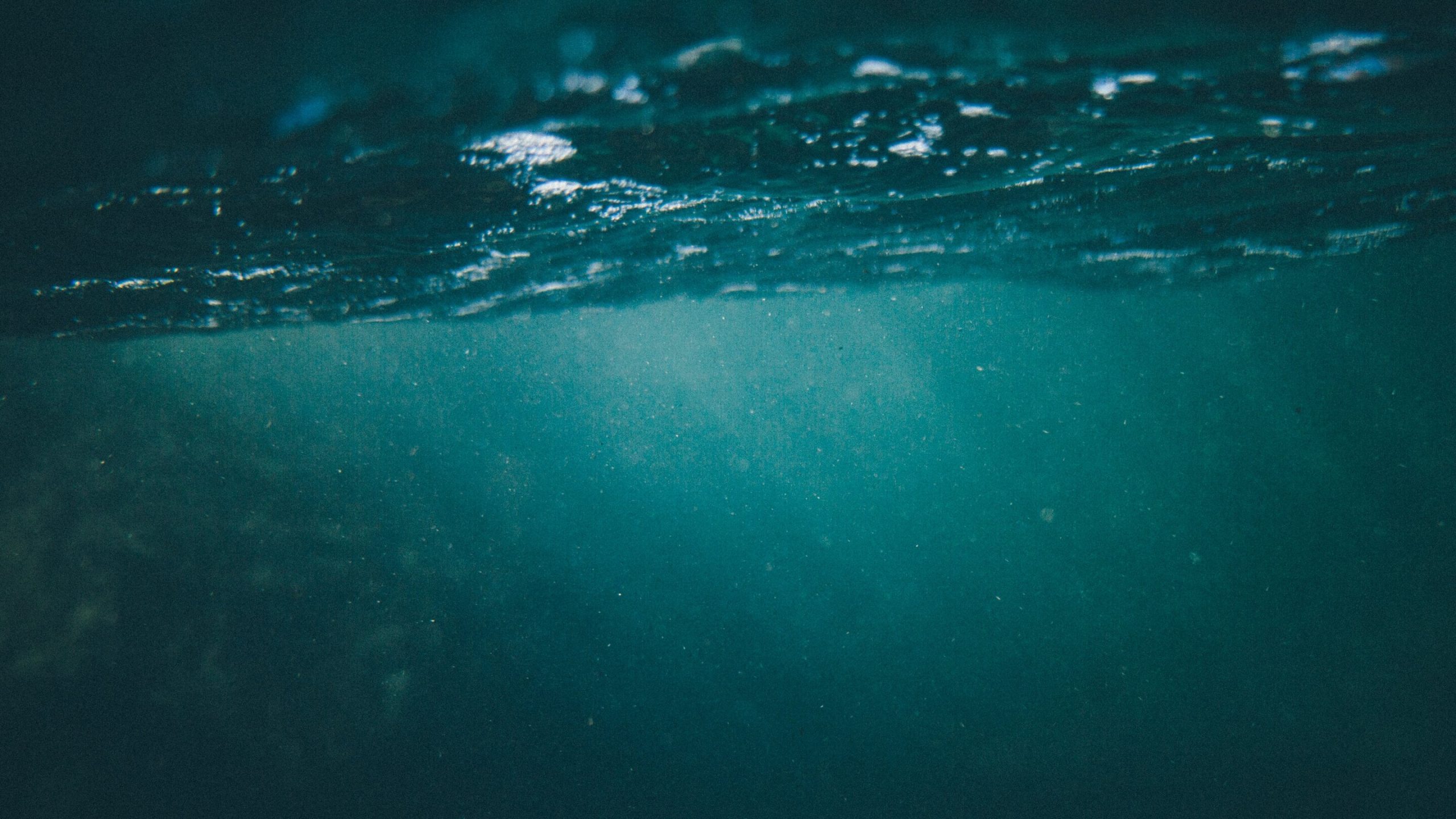 Plastic pollution is ubiquitous today, with microplastic particles from disposable goods found in natural environments throughout the globe, including Antarctica. But how those particles move through and accumulate in the environment is poorly understood. Now a Princeton University study has revealed the mechanism by which microplastics, like Styrofoam, and particulate pollutants are carried long distances through soil and other porous media, with implications for preventing the spread and accumulation of contaminants in food and water sources.

The study, published in Science Advances on November 13, reveals that microplastic particles get stuck when traveling through porous materials such as soil and sediment but later break free and often continue to move substantially further. Identifying this stop-and-restart process and the conditions that control it is new, said Sujit Datta, assistant professor of chemical and biological engineering and associated faculty of the Andlinger Center for Energy and the Environment, the High Meadows Environmental Institute and the Princeton Institute for the Science and Technology of Materials. Previously, researchers thought that when microparticles got stuck, they generally stayed there, which limited understanding of particle spread.

Datta led the research team, which found that the microparticles are pushed free when the rate of fluid flowing through the media remains high enough. The Princeton researchers showed that the process of deposition, or the formation of clogs, and erosion, their breakup, is cyclical; clogs form and then are broken up by fluid pressure over time and distance, moving particles further through the pore space until clogs reform.

“Not only did we find these cool dynamics of particles getting stuck, clogged, building up deposits and then getting pushed through, but that process enables particles to get spread out over much larger distances than we would have thought otherwise,” said Datta.

The team included Navid Bizmark, a postdoctoral research associate in the Princeton Institute for the Science and Technology of Materials, graduate student Joanna Schneider, and Rodney Priestley, professor of chemical and biological engineering and vice dean for innovation.

They tested two types of particles, “sticky” and “nonsticky,” which correspond with actual types of microplastics found in the environment. Surprisingly, they found that there was no difference in the process itself; that is, both still clogged and unclogged themselves at high enough fluid pressures. The only difference was where the clusters formed. The “nonsticky” particles tended to get stuck only at narrow passageways, whereas the sticky ones seemed to be able to get trapped at any surface of the solid medium they encountered. As a result of these dynamics, it is now clear that even “sticky” particles can spread out over large areas and throughout hundreds of pores.

In the paper, the researchers describe pumping fluorescent polystyrene microparticles and fluid through a transparent porous media developed in Datta’s lab, and then watching the microparticles move under a microscope. Polystyrene is the plastic microparticle that makes up Styrofoam, which is often littered into soils and waterways through shipping materials and fast food containers. The porous media they created closely mimics the structure of naturally-occurring media, including soils, sediments, and groundwater aquifers.

Typically porous media are opaque, so one cannot see what microparticles are doing or how they flow. Researchers usually measure what goes in and out of the media, and try to infer the processes going on inside. By making transparent porous media, the researchers overcame that limitation.

“Datta and colleagues opened the black box,” said Philippe Coussot, a professor at Ecole des Ponts Paris Tech and an expert in rheology who is unaffiliated with the study.

“We figured out tricks to make the media transparent. Then, by using fluorescent microparticles, we can watch their dynamics in real time using a microscope,” said Datta. “The nice thing is that we can actually see what individual particles are doing under different experimental conditions.”

The study, which Coussot described as a “remarkable experimental approach,” showed that although the Styrofoam microparticles did get stuck at points, they ultimately were pushed free, and moved throughout the entire length of the media during the experiment.

The ultimate goal is to use these particle observations to improve parameters for larger scale models to predict the amount and location of contamination. The models would be based on varying types of porous media and varying particle sizes and chemistries, and help to more accurately predict contamination under various irrigation, rainfall, or ambient flow conditions. The research can help inform mathematical models to better understand the likelihood of a particle moving over a certain distance and reaching a vulnerable destination, such as a nearby farmland, river or aquifer. The researchers also studied how the deposition of microplastic particles impacts the permeability of the medium, including how easily water for irrigation can flow through soil when microparticles are present.

Datta said this experiment is the tip of the iceberg in terms of particles and applications that researchers can now study. “Now that we found something so surprising in a system so simple, we’re excited to see what the implications are for more complex systems,” said Datta.

He said, for example, this principle could yield insight into how clays, minerals, grains, quartz, viruses, microbes and other particles move in media with complex surface chemistries.

The knowledge will also help the researchers understand how to deploy engineered nanoparticles to remediate contaminated groundwater aquifers, perhaps leaked from a manufacturing plant, farm, or urban wastewater stream.

Beyond environmental remediation, the findings are applicable to processes across a spectrum of industries, from drug delivery to filtration mechanisms, effectively any media in which particles flow and accumulate, Datta said.