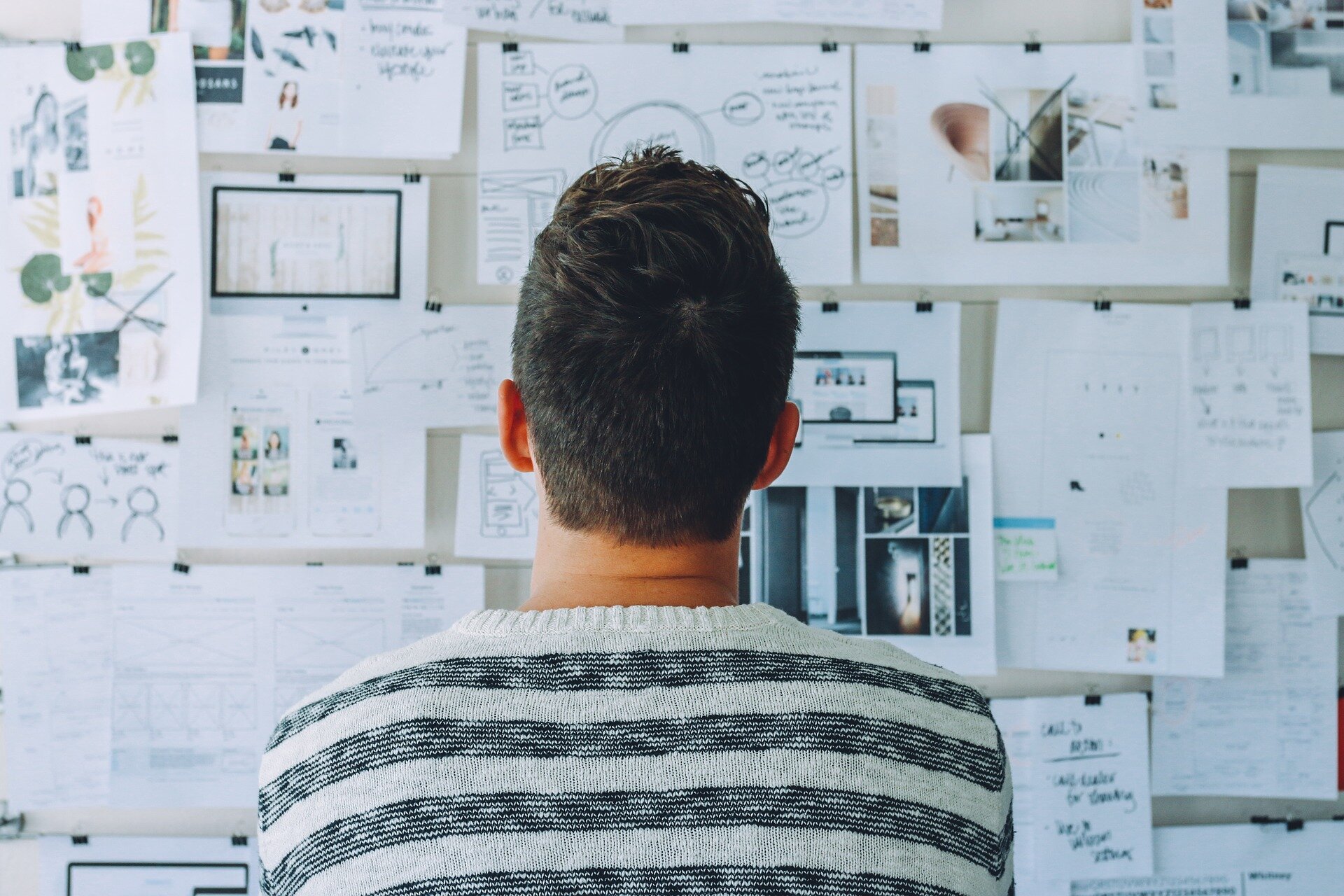 Nataliya Matveeva, Ivan Sterligov, and Maria Yudkevich have analyzed the research activity of universities participating in Russia’s Academic Excellence Project 5-100. Overall, the quality of publications of these universities has improved. Collectively, participating universities have tripled their number of publications in reputable journals in the past three years, and researchers have begun to collaborate with each other more frequently. The study was published in Journal of Informetrics.

HSE researchers assessed the impact of the project on the publication activity of the participating universities. Particular attention was paid to changes in the number and quality of publications, as well as in the frequency with which universities engage in scholarly collaboration.

Launched in 2013 and scheduled to conclude in 2020, Project 5-100 is a federal initiative to support Russia’s leading universities. The project began with 15 universities in its first year and now includes 21 universities. It aims to strengthen the positions of the leading Russian universities in the global academic market through the development of educational programs, research support, and other activities.

The analysis showed that the implementation of Project 5-100 had a significant impact on the volume of scientific and scholarly research participating universities produced. Universities of the experimental group showed a steady increase in publications: their number of publications in highly cited journals increased from 100 to 300 articles per year from 2012 to 2016, while universities of the control group maintained their previous rate of about 50 publications per year.

The Project has also influenced the number of co-authored articles. Participating universities increased their number of publications written by more than ten researchers by 4.5 times, up to an average of 80 per year. For universities in the control group, this value remained at their previous level of 10 publications.

“The participating universities have begun to collaborate more often with Russian and international organizations,” comments Matveeva, Junior Research Fellow at the Center for Institutional Studies. “The results of the study demonstrate the complex nature of Project 5-100. The project not only boosts the publication activity of the participants, but also changes the way research is organized in the country’s universities in general.”