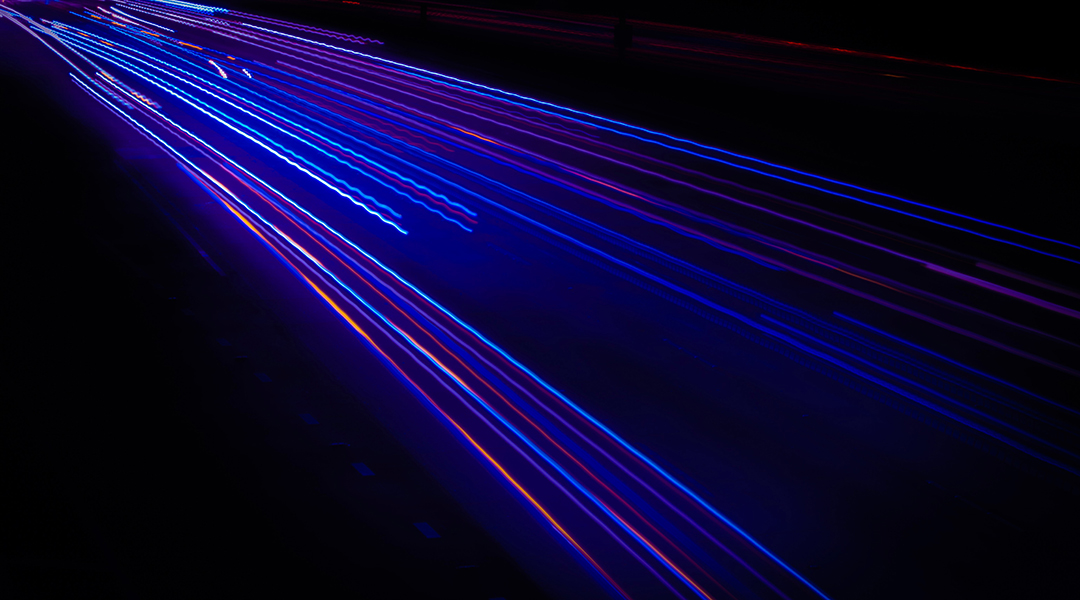 Researchers create a quantum nanochip that is capable of producing stable, high-quality qubits and could open doors for powerful quantum computers.

Image credit: Clyde He on Unsplash

Researchers at the University of Copenhagen’s Niels Bohr Institute in collaboration with University of Bochum have claimed a “major breakthrough” in developing quantum hardware capable of realizing quantum advantage, a feat that was first reported by Google last year with superconducting qubits and more recently by the photon-based quantum computer Jiuzhang.

“Quantum advantage means that you construct a quantum simulator that performs an algorithm that is not solvable on even the largest existing supercomputer. This marks the threshold for quantum computer technology starting to supersede existing computer technology,” said Peter Lodahl in an email to ASN. Lodahl is professor and director of the Center for Hybrid Quantum Networks at the University of Copenhagen, and one of the lead authors of a study recently published in Science Advances.

A major challenge in building a quantum computer capable of achieving quantum advantage is creating an environment where qubits — basic units of information used by quantum computers — remain undisturbed.

“Quantum information encoded in qubits is fragile and any disturbance or loss is detrimental,” said Lodahl. If a qubit were to fall out of its quantum state before the calculation is complete, errors get introduced which skew the results. A major and ongoing challenge in the realm of quantum computers has been to generate qubits that are stable and of high quality.

In the current study, a team led by Lodahl and his colleague Professor Ravitej Uppu created a nanochip that is thinner than a human hair and which produces qubits of information in the form of single photons.

“The single photon source works by having a quantum dot (an artificial atom) emitting single photons by spontaneous emission,” Lodahl explained. “We control the emission direction and time with nanostructures [etched onto the chip after patterning with electron beams] that forbid emission in all directions apart from a single direction.”

The team demonstrated that their device could produce strings of up to 115 photons “without any observable degradation in the qubit quality”. They evaluated the threshold of quantum advantage to be 54 photons. The nanochip can be used as hardware in tomorrow’s quantum computers, much in the same way that electrical transistors are used in today’s conventional computers. This is a significant accomplishment and one that the team hopes will provide a stepping stone for enabling more powerful quantum computers.

“What we as university scientists can do is to develop a photon source, benchmark it, and provide a future blueprint for the technology,” said Uppu. “We have developed the fundamental building block.”

“Quantum computing technology is [in its] early days and realizing quantum advantage is only the first step, however, it is certainly important to pick hardware contenders that have scaling potential,” added Lodahl. The advantage of Lodahl and Uppu’s photon-based simulator is that advances in photonics and photonic chips used in telecommunications will allow for easy scale up.

A universal, error-free quantum computer is still a distant reality, though Lodahl believes that specialized simulators for solving specific problems could be possible within the next 5 years. “The quantum advantage demonstrations are in fact examples of such quantum simulators, and I think they will be extended to solve interesting problems soon,” he added.

Achieving quantum advantage is in fact an early and well-defined benchmark for gauging the potential capabilities of quantum computing hardware. “However, it is only the very first benchmark,” added Lodahl. “It proves that your hardware is capable of performing an algorithm that is not solvable by classical computers. However, it does not imply that an interesting or important problem is solved yet.

“We have taken the first step and proven the scalability of the technology, however, the actual photonic quantum computing development requires much larger investments and engineering efforts beyond our current capabilities. It would be truly exciting to enter into large-scale partnerships for exploiting this potential extending all the way from fundamental quantum physics to new technological applications,” Lodahl concluded.