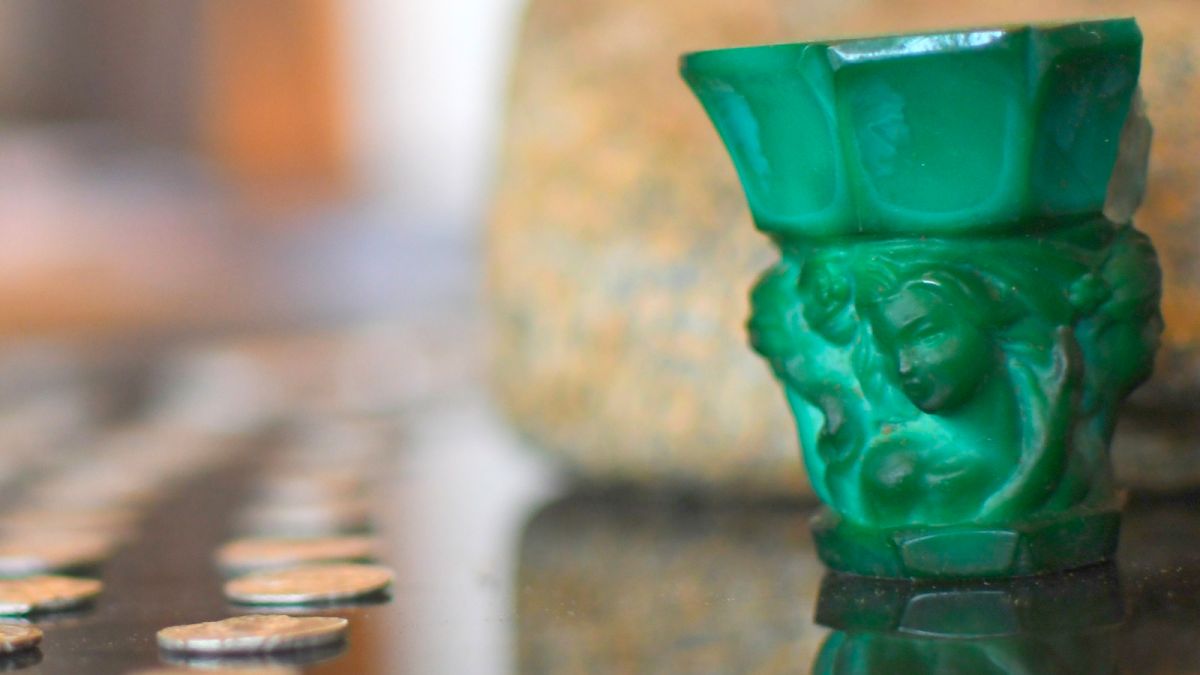 Thousands of stolen archaeological artifacts — including gold coins, bronze statues and Egyptian sarcophagi — have been recovered in Israel, thanks to a coordinated set of raids.

The artifacts aren’t just from sites in ancient Israel; they come from across the Mediterranean, the Middle East, Africa and even South America. So far, investigators haven’t even quantified everything they’ve recovered.

“We haven’t counted them yet,” Amir Ganor, head of the theft prevention unit at the Israel Antiquities Authority, told Haaretz.

Related: 30 of the most valuable historical treasures that are still missing

The raids at three sites in Israel came after a months-long investigation into the illegal antiquities trade, according to Haaretz. The stolen artifacts were hidden in storage rooms in private homes. The Israeli antiques market is prone to being infiltrated by blackmarket items; according to Ganor, it is one of the few countries around the Mediterranean where dealers can obtain a license to sell antiquities. Unscrupulous thieves and dealers can thus launder stolen artifacts through licensed dealerships, effectively erasing their illegal origins. From there, the stolen items can enter the international antiquities market.

Some of the stolen artifacts were museum-quality, according to the IAA.

“It’s a gargantuan find — hundreds of coins, pottery from a lot of periods, statues and bronze items, stone items, and glass as well,” Ganor told Haaretz.

Many of the local artifacts were coins from the Seleucid Empire, which ruled what is modern-day Israel from 312 B.C. to 63 B.C.. There were also stone statuettes, red-and-black pottery from Greece and Italy, Roman-era oil lamps, jewelry, Egyptian sarcophagus lids and painted wooden boxes, and a striking green glass vessel decorated with faces. Also found, but not confiscated, were hundreds of carved wooden masks from Africa. Investigators didn’t take these masks because they weren’t sure whether they were ancient or newer, Ganor said. The focus of the theft prevention unit is items made before A.D. 1700, he said.

Much of the pottery found had actually been cleaned and pieced together. It’s not clear whether the original looters who took the artifacts from burial sites restored the pottery or whether underground restorers did the work. Three suspects were arrested, according to Haaretz, with more arrests expected. However, the suspects were dealers, not the original thieves. Investigators are now working to determine the precise origins of the stolen goods.