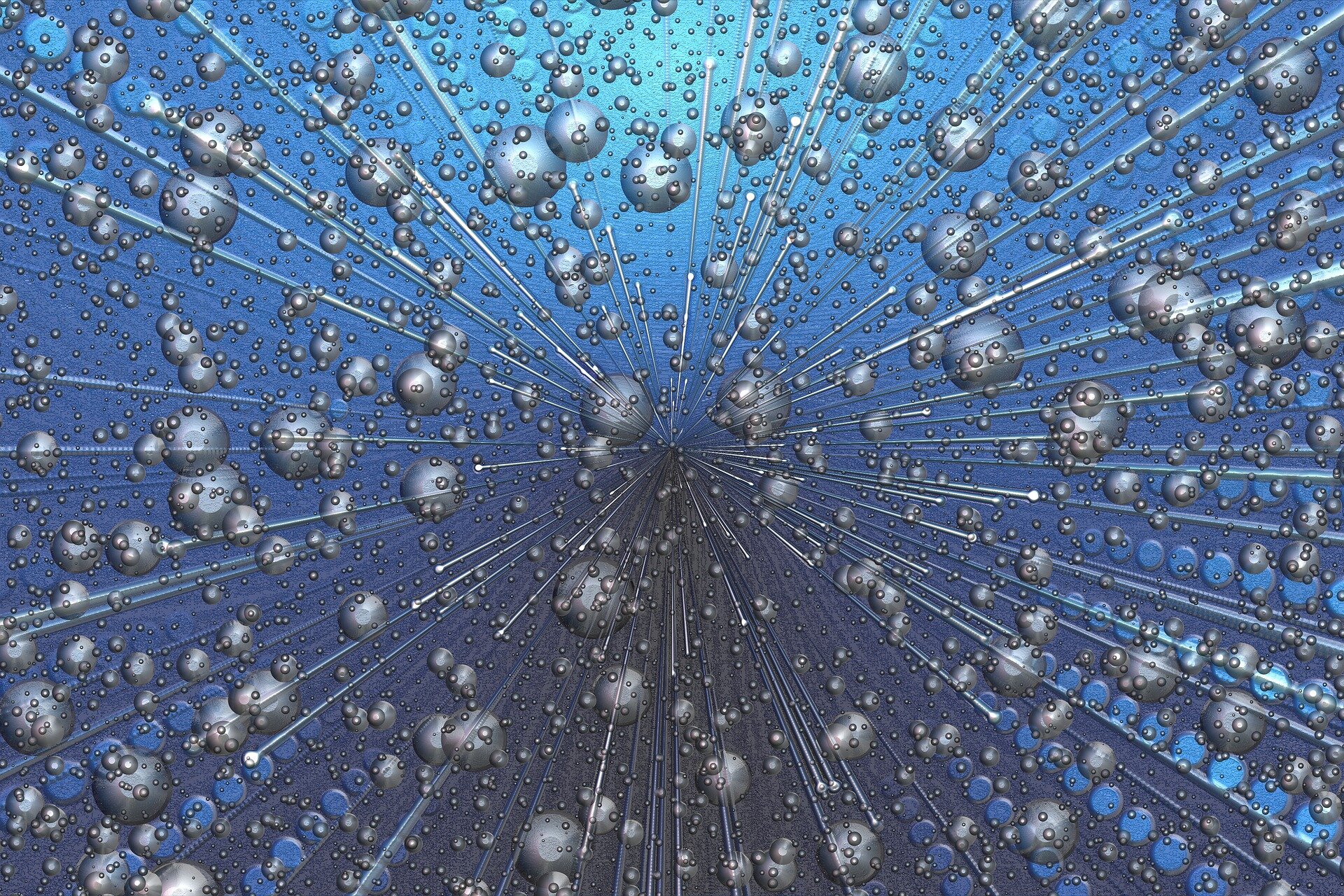 In a study published in Physical Review Letters, a team led by academician Guo Guangcan from the University of Science and Technology of China (USTC) of the Chinese Academy of Sciences (CAS) has made progress in high dimensional quantum teleportation. The researchers demonstrated the teleportation of high-dimensional states in a three-dimensional six-photon system.

To transmit unknown quantum states from one location to another, quantum teleportation is one of the key technologies to realize long-distance transmission.

As early as 2016, the researchers from USTC experimentally showed that nonlocality can be produced from single-particle contextuality through two-particle correlations which do not violate any Bell inequality by themselves, and generated high-fidelity three-dimensional entanglement. In 2020, 32-dimensional quantum entanglement and efficient distribution of high-dimensional entanglement through 11 km fiber were respectively achieved to lay a solid foundation for scalable quantum networks.

One-kilometer breakthrough made in quantum field

Provided by
University of Science and Technology of China