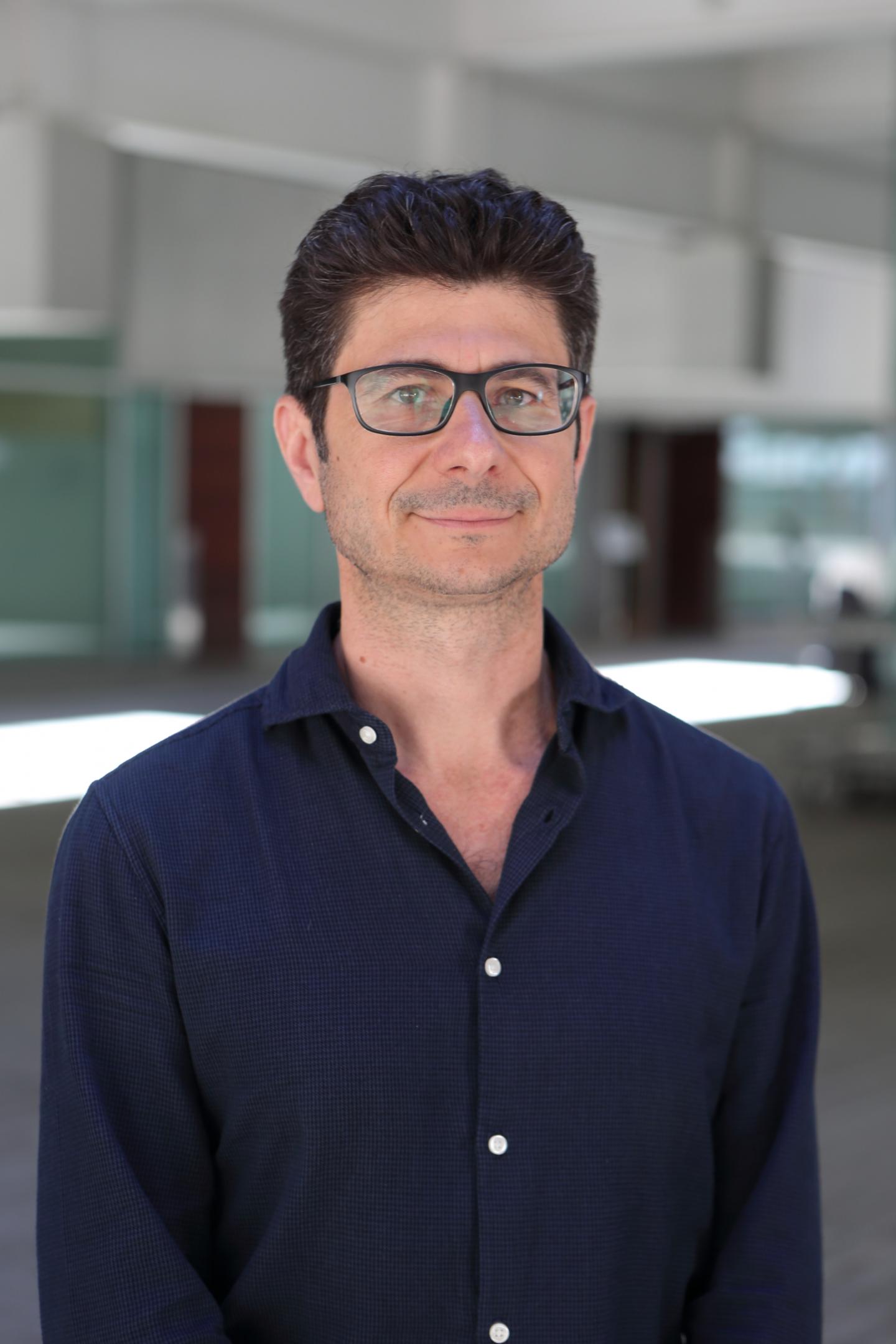 Researchers at the Institut de Recerca Sant Joan de Déu (IRSJD) in collaboration with those at Centre for Genomic Regulation (CRG) have discovered that RING1B is a critical gene for the development of Ewing sarcoma, a rare type of developmental cancer that presents in bones and soft tissues. This newly uncovered epigenetic vulnerability in Ewing sarcoma cancer cells opens the door for new therapeutic strategies.

Ewing sarcoma is caused by a chromosomal translocation, where the EWSR1 gene in chromosome 22 fuses with most commonly the FLI1 gene in chromosome 11. The resulting EWSR1-FLI1 fusion protein, which contains the transcriptional activation machinery of EWSR1 and the DNA-binding domain of FLI1, is the main driver of tumorigenesis.

A new study published today in Science Advances describes how the oncogenic EWSR1-FLI1 fusion protein is directed to the different parts of the genome by RING1B, allowing EWSR1-FLI1 to hijack the transcriptional program of the cells, turning them into cancerous cells.

Researchers found that RING1B and EWSR1-FLI1 localize at the same regions in the genome, where RING1B is responsible for EWSR1-FLI1 recruitment. EWSR1-FLI1 cannot activate its target genes and transform a cell from healthy to cancerous state without RING1B, as shown by impaired tumour growth when RING1B is reduced.

Epigenetic inhibitors have been previously proposed to treat Ewing sarcoma and other types of paediatric cancers such as neuroblastoma, rhabdomyosarcoma or synovial sarcoma. Further research could explore the pharmacological inhibition of RING1B as a clinical therapy to treat Ewing sarcoma.

“Our findings offer striking insights into the mechanism of Ewing sarcoma, helping us get closer to uncovering the elusive cell-of-origin for this rare type of cancer,” says Luciano Di Croce, researcher at the Centre for Genomic Regulation and one of the authors of the study. “All we have to do is look for high levels of RING1B.”

“Ewing tumors are paradigmatic examples of developmental cancers, where the first hit (genetic or epigenetic) occurs during embryonic development (gestation) and, in the majority of Ewing sarcomas, develops postnatally during specific stages of growth like puberty. The study supports the model by which embryonic stem cells characterized by high levels of RING1B are capable to sustain the aberrant transcriptional program caused by the oncogenic fusion protein. Ewing sarcoma will develop if the individual is born with precursor cells bearing the fusion oncoprotein”, says Jaume Mora, Scientific Director of the Pediatric Cancer Center Barcelona-Institut de Recerca Sant Joan de Déu, and director of the study.