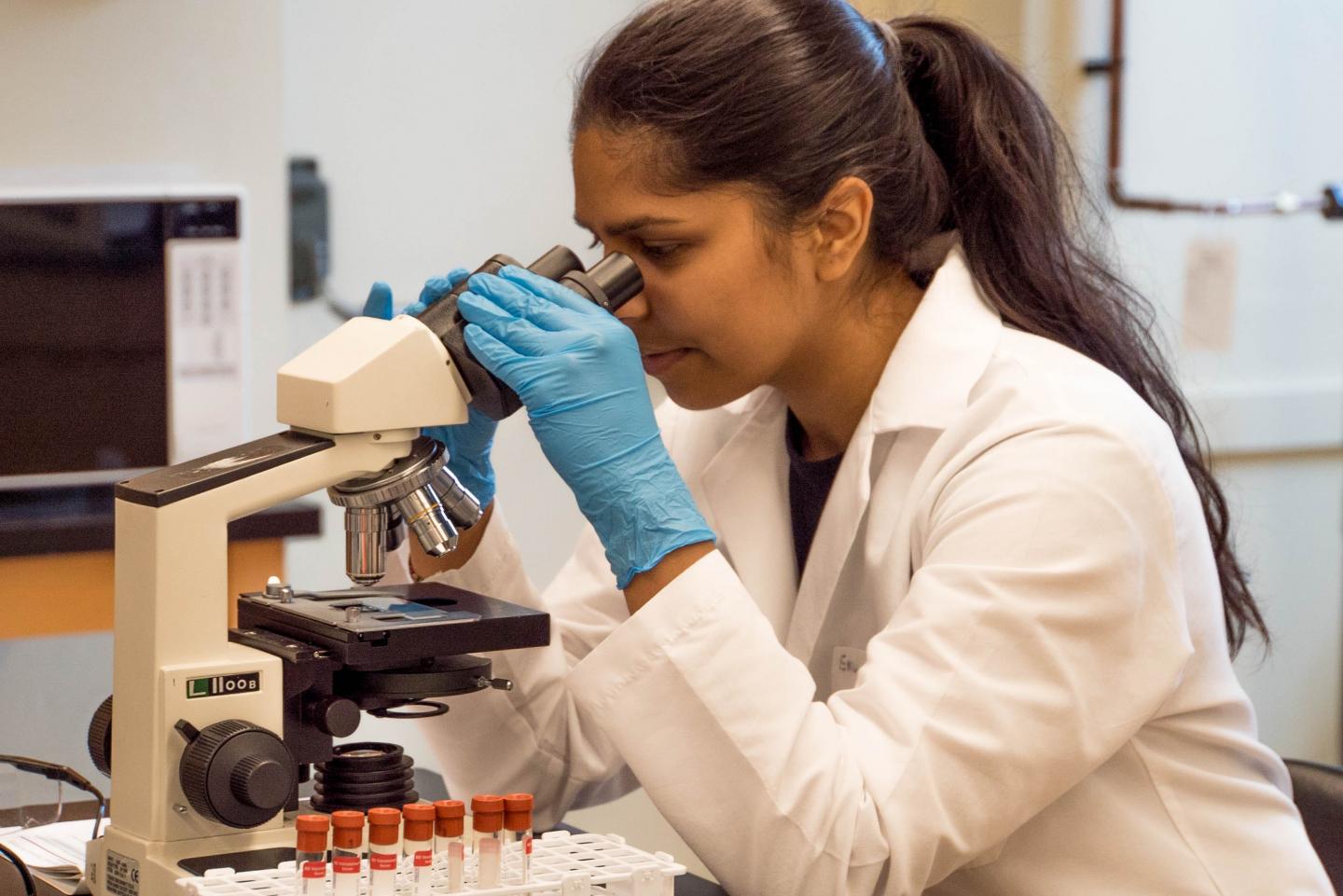 The study, led by the Murdoch Children’s Research Institute (MCRI) and biotech company Organovo and published in Nature Materials, saw the research team also validate the use of 3D bioprinted human mini kidneys for screening of drug toxicity from a class of drugs known to cause kidney damage in people.

The research showed how 3D bioprinting of stem cells can produce large enough sheets of kidney tissue needed for transplants.

Like squeezing toothpaste out of a tube, extrusion-based 3D bioprinting uses a ‘bioink’ made from a stem cell paste, squeezed out through a computer-guided pipette to create artificial living tissue in a dish.

MCRI researchers teamed up with San Diego based Organovo Inc to create the mini organs.

MCRI Professor Melissa Little, a world leader in modelling the human kidney, first began growing kidney organoids in 2015. But this new bio-printing method is faster, more reliable and allows the whole process to be scaled up. 3D bioprinting could now create about 200 mini kidneys in 10 minutes without compromising quality, the study found.

From larger than a grain of rice to the size of a fingernail, bioprinted mini-kidneys fully resemble a regular-sized kidney, including the tiny tubes and blood vessels that form the organ’s filtering structures called nephrons.

Professor Little said by using mini-organs her team hope to screen drugs to find new treatments for kidney disease or to test if a new drug was likely to injure the kidney.

“Drug-induced injury to the kidney is a major side effect and difficult to predict using animal studies. Bioprinting human kidneys are a practical approach to testing for toxicity before use,” she said.

In this study, the toxicity of aminoglycosides, a class of antibiotics that commonly damage the kidney, were tested.

“We found increased death of particular types of cells in the kidneys treated with aminoglycosides,” Professor Little said.

“By generating stem cells from a patient with a genetic kidney disease, and then growing mini kidneys from them, also paves the way for tailoring treatment plans specific to each patient, which could be extended to a range of kidney diseases.”

“3D bioprinting can generate larger amounts of kidney tissue but with precise manipulation of biophysical properties, including cell number and conformation, improving the outcome,” she said.

Currently, 1.5 million Australians are unaware they are living with early signs of kidney disease such as decreased urine output, fluid retention and shortness of breath.

Professor Little said prior to this study the possibility of using mini kidneys to generate transplantable tissue was too far away to contemplate.

“The pathway to renal replacement therapy using stem cell-derived kidney tissue will need a massive increase in the number of nephron structures present in the tissue to be transplanted,” she said.

“By using extrusion bioprinting, we improved the final nephron count, which will ultimately determine whether we can transplant these tissues into people.”

*The content of this communication is the sole responsibility of MCRI and does not reflect the views of the NHMRC.