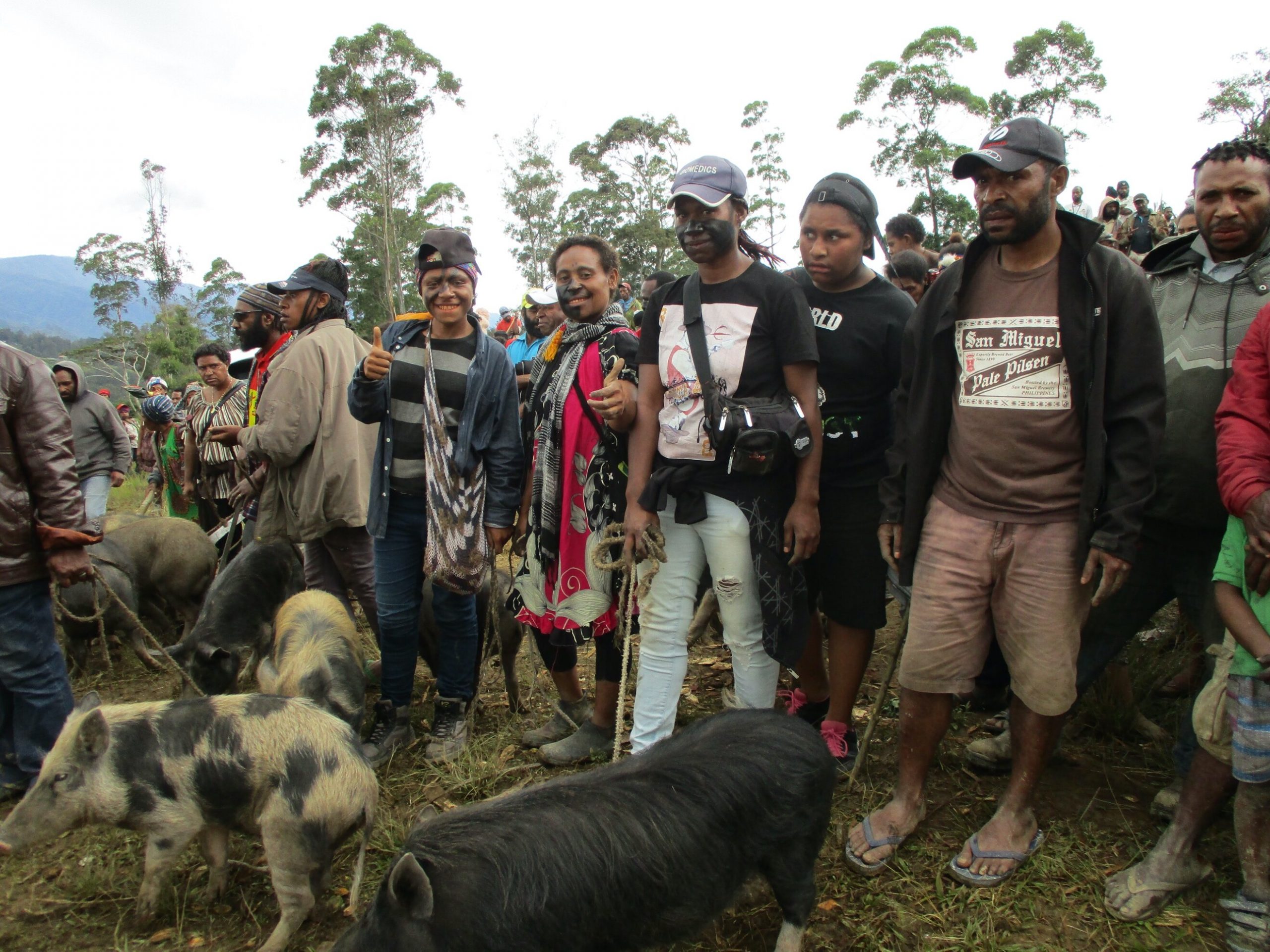 All human groups create systems for regulating cultural norms to maintain cooperation in society. Most large-scale populations employ a punitive judicial system where a third party doles out punishment. Yet, there’s little evidence that this system achieves cooperation in a community. Advocates have long called for a more restorative justice system that repairs harm done to victims and reintegrates wrongdoers back into society. From an evolutionary perspective, humans have developed capacities to resolve disputes through restoration such as language, empathy and causal reasoning, and theory of mind to understand others and their perspectives.

“There’s a lot of dismay with our current punitive criminal justice system,” said lead author Polly Wiessner, anthropologist at the University of Utah and Arizona State University. “Many people have argued that punishment is necessary to maintain the norms and values of society. But when you work in small societies, you just don’t see that.”

In a study that published online Dec. 7, 2020, in the journal PNAS, Wiessner analyzed 10 years of third-party regulation of the Enga of Papua New Guinea. The Enga, a small-scale horticultural society, navigate both formal, western courts which administer punitive justice and customary village courts which negotiate restorative settlements. The vast majority of disputes and violations go through the village courts. Wiessner’s team of Enga research colleagues documented 333 village court cases concerning assault, marriage and land and property violations. Results show that village courts overwhelmingly emphasize restorative justice, allowing both sides and community members to tell their side of the story and vent their feelings. There was no instance of summoning the police or recommending a jail sentence. Instead, the community assisted the wrongdoer in paying compensation to the victim to make up for harm done, and supported reintegrating the offender back into society. In small-scale societies people recognize that every member is valuable and has something to give, however, repeated offenders and free riders receive ever less community support.

“In large-scale societies, it’s anonymous—judges have no repercussions for handing out harsh sentences in the way that community leaders do. Judges don’t take the time to know the person. In small-scale societies, the community knows the person, needs them and wants to keep them in the fold” said Wiessner.

Enga society is facing rapid change with the impact of globalization and technology, high-powered weapons, mobile phones, internet, cash and modern transport. With these developments come changes in patterns of interaction and communication between people of different ages, genders and social standings. The community forums in customary courts allow people to discuss change and update norms to adapt to the future without losing sight of their heritage.

As one senior Enga magistrate, Anton Yongapen, explained, “We have no law books. We must just listen to the different sides and use our heads and hearts to apply custom in appropriate ways to bring about justice today. Justice must not only be done but be seen to be done by community, else our goal of bringing about peace and harmony will not be achieved.”

Restorative justice has some drawbacks—it fails to remove truly dangerous people from society and it’s hard to scale up beyond community to large populations. While difficult, the U.S. and other countries have already seen considerable success with restorative justice in youth courts where there’s broad support to avoid losing young offenders possible future contributions to society. Wiessner suggests that today many have a yearning for integrating restorative measures, which has led to significant attempts to reintroduce amends and reconciliation into our judicial system.

More information:
Polly Wiessner, The role of third parties in norm enforcement in customary courts among the Enga of Papua New Guinea, Proceedings of the National Academy of Sciences (2020). DOI: 10.1073/pnas.2014759117
Provided by
University of Utah