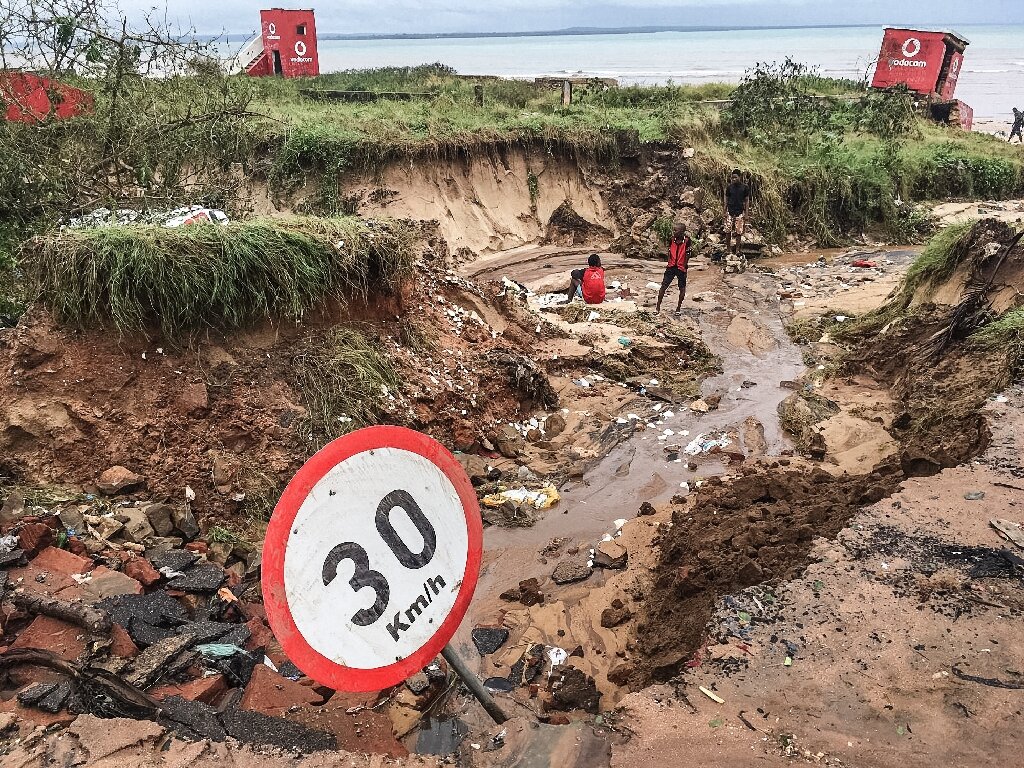 Under the 2015 Paris climate deal, countries are required to boost funding to hard-hit governments, evenly split between cash to mitigate global warming and to help them adapt to future climate impacts.

Developed countries promised to provide $50 billion in annual finance for adaptation by 2020. But official OECD figures show that in 2018 donors committed just $16.8 billion.

The true figure, according to an analysis by green group CARE International, is in fact far lower: just $9.7 billion.

They found that the funding for adaption in these projects had been over reported by 42 percent. Applying that figure to remaining projects, CARE said that adaptation finance had been over-reported by $20 billion during the same period.

It said several countries and donors had overblown their adaptation grants by including finance for construction projects such as housing and roads not related to the climate at all.

“The world’s poorest people are not responsible for the climate crisis yet are hardest hit,” said John Nordbo of CARE Denmark.

“Not only have rich nations let the Global South down by failing to deliver enough adaptation finance, but they have tried to give the impression that they are providing more than they do.”

The assessment showed that Japan had over-reported its climate adaptation finance by more than $1.3 billion, including more than $400 million on projects such as a “Friendship Bridge” and an expressway in Vietnam.

It also accused France of mislabelling $90 million provided for a local governance scheme in the Philippines as climate adaptation finance, even though only five percent of that project’s budget is earmarked for that objective.

With just 1C of warming so far, a string of climate-linked disasters have battered developing economies, which often face interminable waits for reconstruction funding.

It said the true cost of adaptation—reducing the fallout among communities and increasing their capacity to deal with climate-related disasters such as floods and drought—was currently around $70 billion annually.

But that figure could swell as high as $300 billion a year by the end of the decade, it said.

CARE also raised concern that many development projects ostensibly meant to help climate-vulnerable states adapt were financed in the form of loans rather than outright grants.

In projects assessed in Ghana and Ethiopia, for example, 28 percent and 50 percent of total contributions respectively were provided as loans, the analysis found.

The report called on donors to stop over-reporting adaptation finance and increase transparency in finance reporting, as well as to ensure that loans do not exacerbate debt distress.

“Given the acute state of our climate crisis, and the devastating impacts being suffered by vulnerable countries, we cannot afford for adaptation finance to be exaggerated or inaccurately reported,” said Sonam Wangdi, chair of the Least Developed Nations bloc at UN climate negotiations.