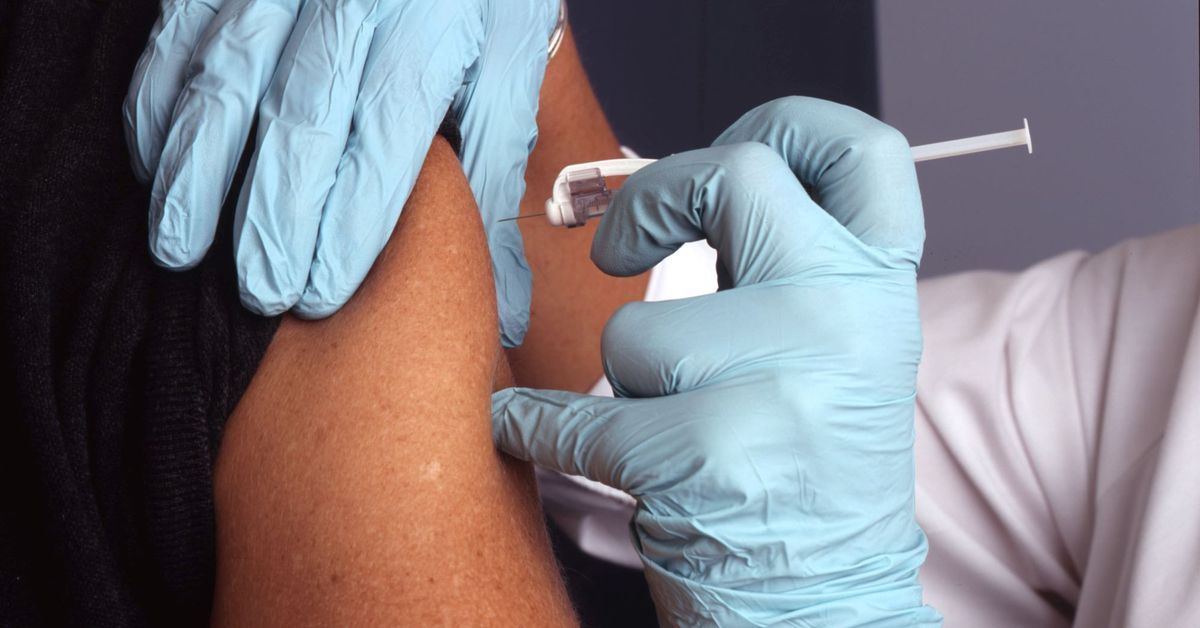 The Oxford/AstraZeneca vaccine trial will continue after a patient who received an alternate treatment died. (National Cancer Institute/)

Last week, the US set a record for the highest number of infections in a single day at more than 83,000 cases; that number was reported two days in a row, on Friday and Saturday. To put that in perspective, the previous record for single-day infections was about 77,300 cases in July, and the US has now set a new record three weeks in a row.

Instead of tuning out amid all the doom and gloom, all evidence shows that it’s as important as ever to do your part to slow the spread of the virus by social distancing, wearing a mask, and staying home as much as you can.

COVID-19 can be transmitted in shorter periods of contact with an infected person, says CDC

The CDC’s guidance on what constitutes “close contact” was updated this week, and it now says being within six feet of an infected person for a total of 15 minutes within a 24-hour window is close contact. Previously, the guidance stated that those 15 minutes of contact would have to be consecutive.

The new guidance is in response to a recent contact tracing case study from a Vermont prison, published in the CDC’s Morbidity and Mortality Weekly Report. In the case study, a correctional officer at the prison reportedly became infected with COVID-19 after having multiple short interactions with infected but asymptomatic incarcerated people. The prison employee had not had any contact with anyone outside the prison and did not spend 15 minutes in any one infected person’s close vicinity, so the study concluded that transmission of the virus is possible without consecutive contact time.

The new definition of “close contact” widens the scope of contact tracing since people who were only within six feet of an infected person for a short period of time may now be contacted as potential infection risks. This may help to identify infected people more quickly and slow the spread of the virus.

However, it’s worth noting that the 15 minute exposure time and six-foot distance guidelines are not hard boundaries. You can still catch the virus from seven feet away, or with less than 15 minutes in contact with an infected person. The risk of infection depends on whether enough of the virus actually enters your system, regardless of whether those virus particles are coming from the same individual.

According to a study published this week in the New England Journal of Medicine, a drug that seemed promising for treating COVID-19 at the beginning of the pandemic doesn’t actually make a difference for infected patients.

The drug in question, tocilizumab, was being investigated as a potential treatment for coronavirus patients who experienced high levels of inflammation. The study looked at 243 patients with moderate cases of coronavirus and, in a randomized, controlled trial, found that there was no difference in death rate or need for ventilation between the group who received the treatment and the group who did not.

The authors of the study noted that it is possible that a larger trial might help to determine more concretely whether the drug is useful in coronavirus patients.

Rural areas are now seeing some of the highest infection rates

A recent data investigation by the New York Times found that rural areas, which were mostly spared during the first peak of the virus, are now seeing some of the highest infection rates in the country.

During the first few months of the virus, when major cities like Seattle and New York were seeing intense spikes of infections and hospitals were overflowing with patients, rural areas were spared. Since then, studies have shown that it was the high population density of these cities that allowed the virus to spread so quickly. Seven months into the pandemic, though, those spikes have fizzled out, and instead, rural areas are seeing far higher levels of community spread.

Right now, one in every four deaths from coronavirus is in a rural area. In March and April, nearly every coronavirus death occurred in a major metropolitan area. The Times investigation shows the drastic increase in rural infection rates by mapping out infection rates in rural counties since March.

Last week, multiple news outlets reported the death of a patient who participated in an Oxford/AstraZeneca vaccine trial in Brazil. While the details of the patient’s death are confidential, it has been confirmed that they received a placebo and not the actual vaccine.

Oxford University reported that they assessed the safety of the trial after the patient’s death and that the university and Brazilian health authorities agreed the trial should continue. The vaccine could be one of the first coronavirus vaccines to make it to market.