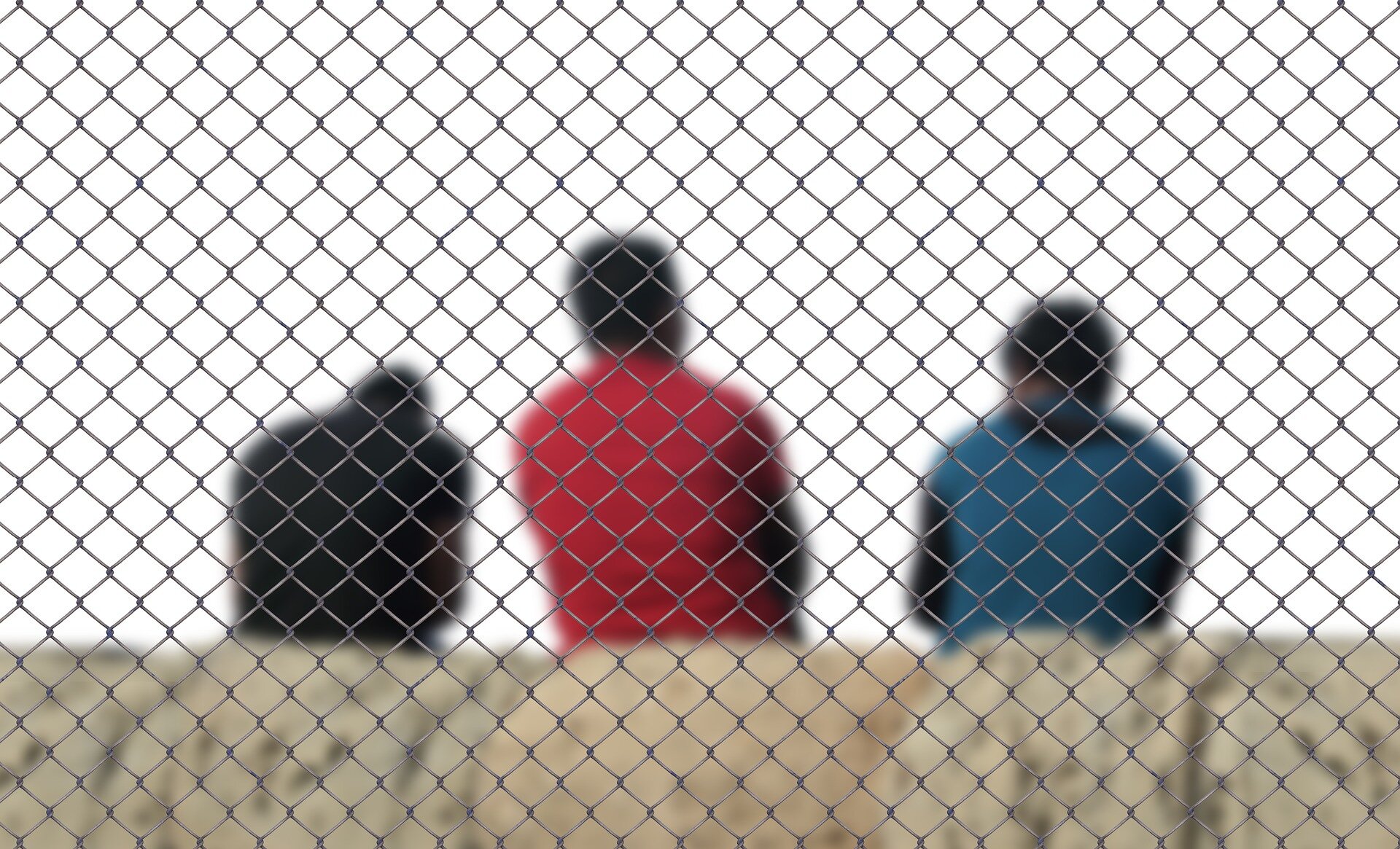 Sanctuary policies are at the center of the debate over immigration enforcement in the interior of the country. President Trump has called those policies “deadly” and claimed that they prevent the deportation of violent criminals and increase crime.

Those claims are not true, according to a new study published in the Proceedings of the National Academy of Sciences by Stanford University researcher David Hausman, a postdoctoral fellow at Stanford’s Bill Lane Center for the American West and an affiliate of Stanford’s Immigration Policy Lab.

Using datasets from Immigration and Customs Enforcement (ICE) and the Federal Bureau of Investigation (FBI), Hausman studied the onset of sanctuary policies in 140 counties between 2010 and 2015. He found the following:

“I hope that this study brings some facts to a debate that has too often relied on assertions,” Hausman said.

Delving into the Data

“Sanctuary” describes a wide range of local policies limiting cooperation with federal immigration enforcement. (Sanctuary policies have no impact on whether a person is arrested, charged, convicted, or sentenced for a criminal offense.) This study focuses on sanctuary policies’ key element: prohibiting local law enforcement from complying with ICE requests that jails lock up immigrants past the date when they would normally be released.

Every time police officers make an arrest, they send the person’s fingerprints to the FBI, which in turn automatically shares them with ICE. If ICE identifies the person as an immigrant eligible for deportation in its own databases, it can issue a detainer to the local jail, requesting that the jail hold the person beyond the scheduled release date. This gives ICE officers extra time to pick up the person and place him or her into deportation proceedings.

For his study, Hausman looked at 369,388 deportations between November 2008 and December 2015 that began when a noncitizen was arrested by local law enforcement. At the time when many sanctuary policies were taking effect (2014-15), this kind of deportation made up 55 percent of all deportations ICE initiated from the interior of the country. Hausman focused on 296 large counties during that period, which accounted for more than 80 percent of all deportations that began with a local arrest. Of those 296 counties, 140 adopted sanctuary policies (or were affected by a state sanctuary policy) between 2010 and 2015.

Hausman then compared sanctuary and non-sanctuary counties before and after the policies were adopted. While the two groups looked roughly the same before the policies were introduced, they diverged just a few months afterward. Deportations fell by a third in sanctuary jurisdictions, but there was no decline in deportations of people with violent convictions.

In a way, it’s not surprising that sanctuary policies did not protect people with violent convictions from deportation. Many sanctuary policies make exceptions for violent crimes, allowing local police to comply with ICE detainer requests for noncitizens with such convictions. And people with those convictions are more likely to serve sentences in state prisons, where ICE can easily locate them before their release.

To measure the effect of sanctuary on crime, Hausman looked at 224 large counties, narrowing the list to those that consistently reported crime data each month. Sanctuary policies appeared neither to increase crime rates nor help police solve crimes.

Taken together, these findings show that even as these policies reduce deportations, they do not harm public safety.