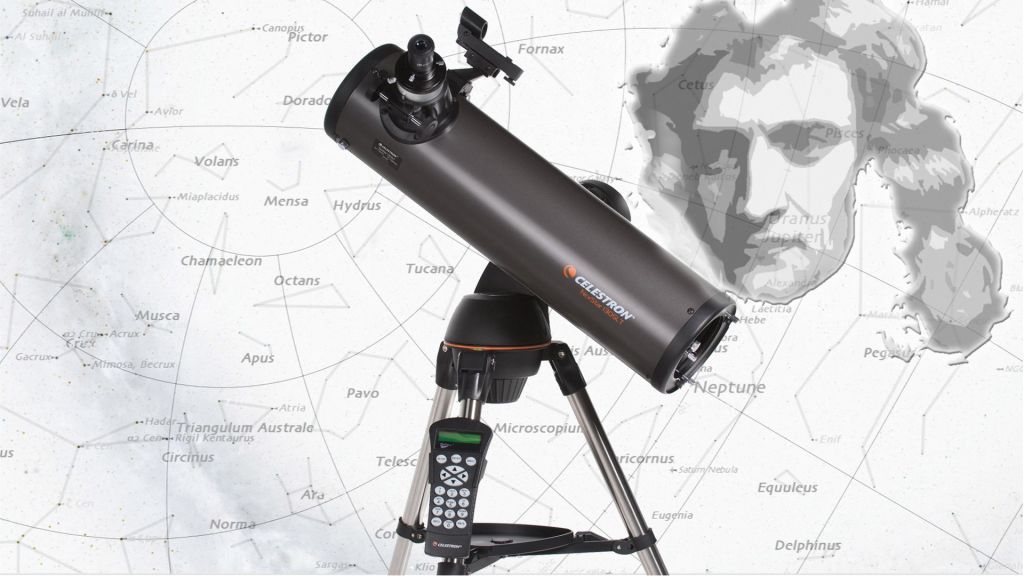 Celestron, maker of high-quality telescopes and other skywatching gear, has some great deals for Amazon Prime Day this year, including its NexStar 130SLT computerized telescope, which is on sale for 33% off.

While this configuration of the Celestron NexStar 130SLT doesn’t quite have the magnification of the AstroMaster 114EQ but it more than makes up for it with a wider aperture and larger mirror that allows more light in. It also has a GoTo mount for easily finding celestial objects in the night sky and is more robust thanks to its steel tripod. It offers more upgrade options in the future so if you think you’re going to get serious about astronomy then this is a great telescope to start your journey with.View Deal

This telescope is the largest in Celestron’s SLT family and the 130 millimeter aperture gathers enough light to show you Saturn’s rings or Jupiter’s cloud bands. With your purchase, you’ll get a bonus free download of the popular Starry Night software, which takes you on a guided tour of the solar system.

The NexStar 130SLT is also great for stargazers on the go, as it’s compact and portable. Take it on weekend camping trips or set it up in the yard on particularly dark nights.

There are plenty of other great Celestron deals this Prime Day, you can find them all here.