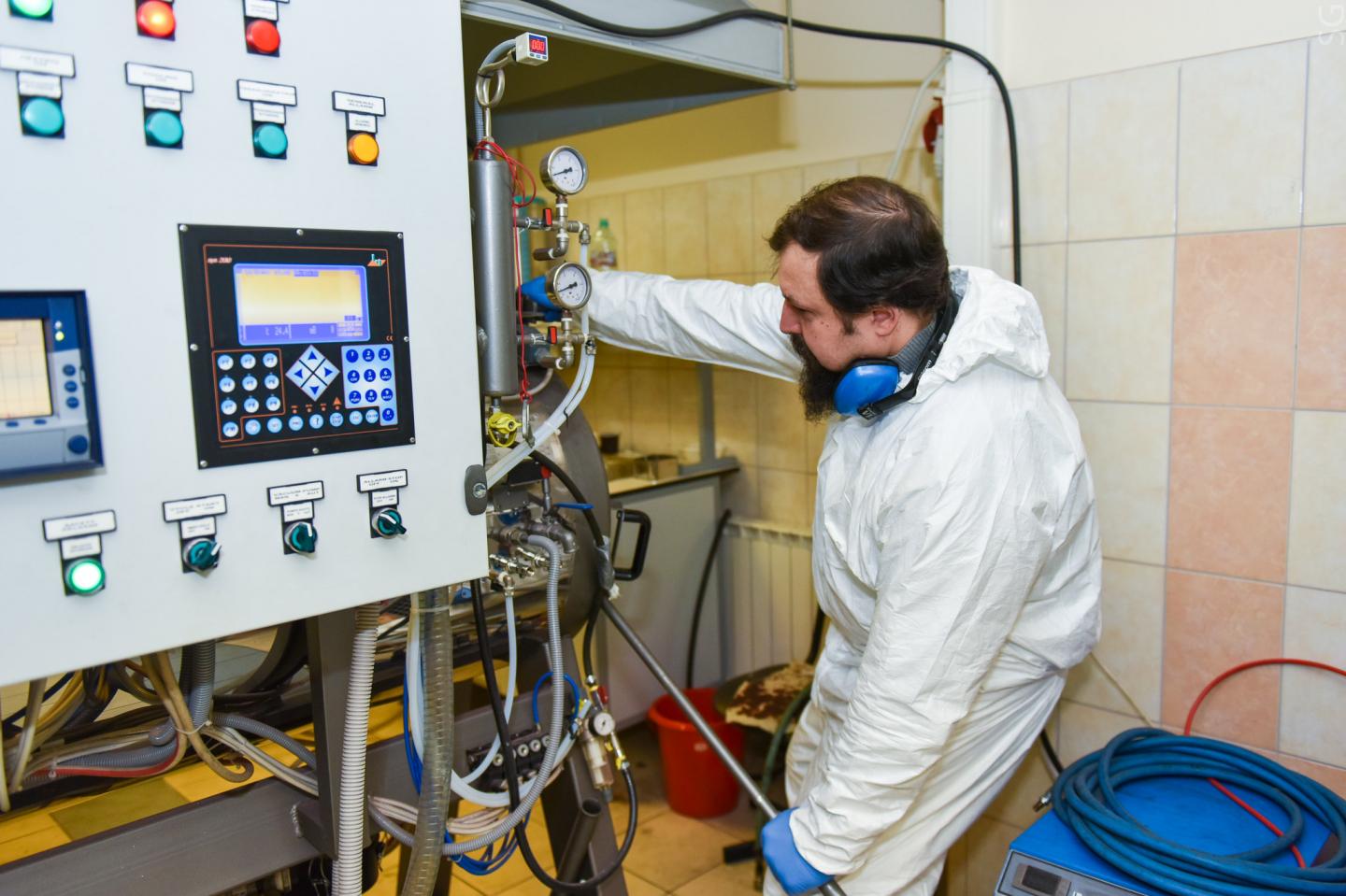 NUST MISIS scientists found a way to reduce the cost of industrial and electronics heatsinks production up to 10 times. Consequently, the product itself would also cost less. The proposed methods presume the use of rubbers and silicon carbide as components, i.e. these components are mixed, pressed and sintered. The article on the research is published in Polymers.

Heat sinking in operating devices is a constant necessity as overheating inevitably shortens the service life of expensive equipment. One of the most popular heat sinking materials is graphite as it perfectly resists high temperatures. But this is an expensive material, since its production requires fairly “clean” conditions and exceptionally high-quality raw materials.

Scientists from NUST MISIS Center for Composite Materials found a way to significantly reduce the manufacturing cost of heat sinks. Instead of graphite, it was proposed to use polymer materials, rubbers with silicon carbide inclusions. In this case, the mass of inclusions can even exceed that of the base material, depending on the desired strength, ductility and heat resistance of the final material.

The production process is quite simple: the rubber mass is placed between two rollers that rotate towards each other at different speeds. Powdered silicon carbide is also added there. The rollers mix the materials and pull a uniform mass. Next, the mass is placed in a special press-form, where it is shaped in a desired way. Finally, the pressed billet is sintered at 360 °C.

“This is a very low-waste production: at the initial mixing stage, the mass is homogeneous, like plasticine or clay. Its remains can be immediately reused. In addition, both rubber and silicon carbide are inexpensive materials, if compared to graphite. The material obtained after sintering can withstand temperatures up to 300 °C, it perfectly sinks heat, and almost does not conduct current. That is, it can be used both in industry and in electronics”, comments Andrey Stepashkin, researcher at NUST MISIS Center for Composite Materials.

However, as noted by scientists, their main achievement is not even in creating this particular material, but in working out the mechanical properties (strength, crack resistance, plasticity, etc.) that can be created using the methods described above. So, if silicon carbide is replaced with carbon fiber or, for example, boron nitride, such composites will find application in other areas of technology, such as conductive components of electronics.