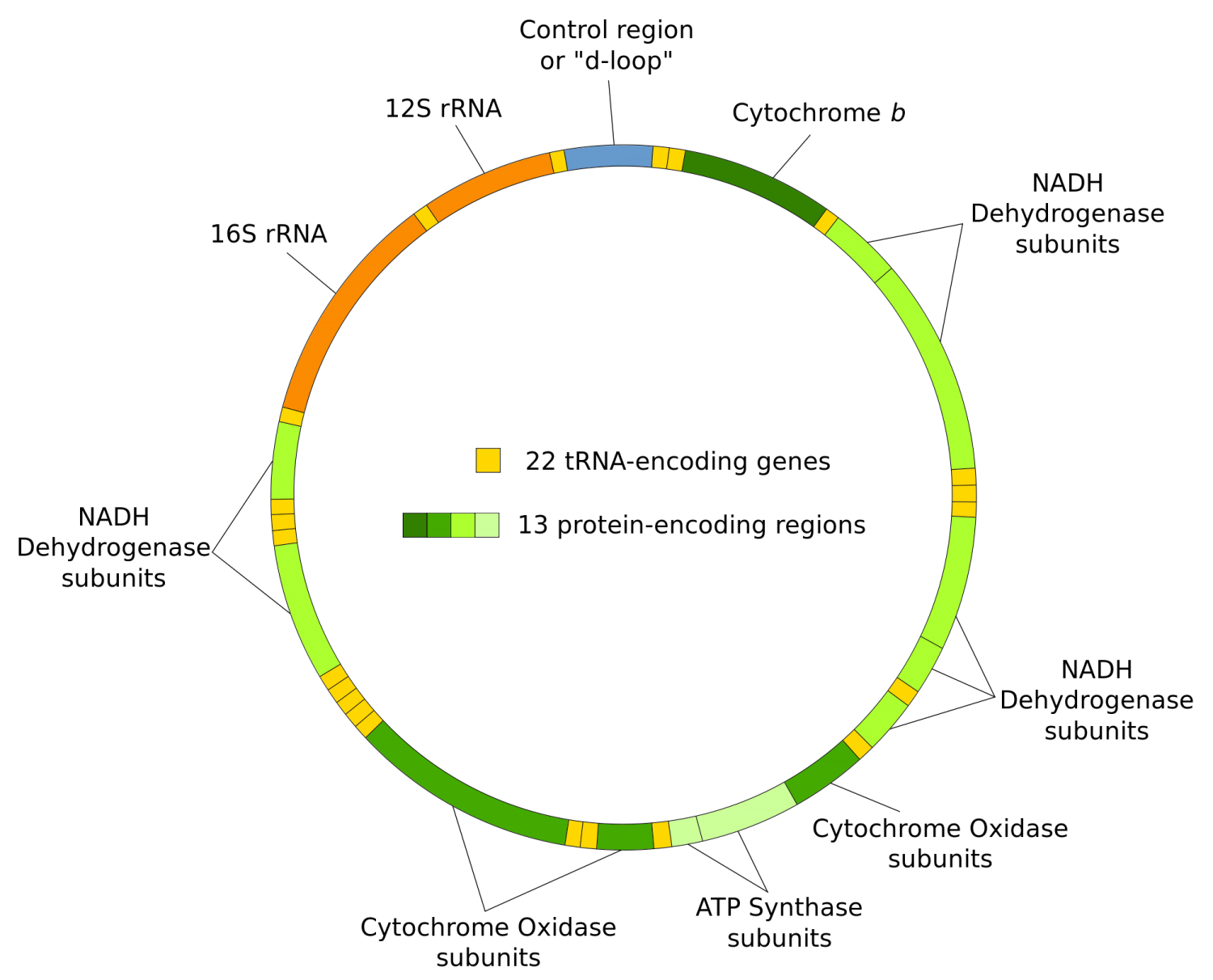 Scientists from the UCLA Jonsson Comprehensive Cancer Center have developed a simple, high-throughput method for transferring isolated mitochondria and their associated mitochondrial DNA into mammalian cells. This approach enables researchers to tailor a key genetic component of cells, to study and potentially treat debilitating diseases such as cancer, diabetes and metabolic disorders.

A study, published today in the journal Cell Reports, describes how the new UCLA-developed device, called MitoPunch, transfers mitochondria into 100,000 or more recipient cells simultaneously, which is a significant improvement from existing mitochondrial transfer technologies. The device is part of the continued effort by UCLA scientists to understand mutations in mitochondrial DNA by developing controlled, manipulative approaches that improve the function of human cells or model human mitochondrial diseases better.

“The ability to generate cells with desired mitochondrial DNA sequences is powerful for studying how genomes in the mitochondria and nucleus interact to regulate cell functions, which can be critical for understanding and potentially treating diseases in patients,” said Alexander Sercel, a doctoral candidate at the David Geffen School of Medicine at UCLA and co-first author of the study.

Technologies for manipulating mitochondrial DNA lag behind advances for manipulating DNA in the nucleus of a cell and could potentially help scientists develop disease models and regenerative therapies for disorders caused by these mutations. Current approaches, however, are limited and complex, and for the most part can only deliver mitochondria with desired mitochondrial DNA sequences into a limited number and variety of cells.

The MitoPunch device is simple to operate and allows for consistent mitochondrial transfers from a wide range of mitochondria isolated from different donor cell types into a multitude of recipient cell types, even for non-human species, including for cells isolated from mice.

“What sets MitoPunch apart from other technologies is an ability to engineer non-immortal, non-malignant cells, such as human skin cells, to generate unique mitochondrial DNA-nuclear genome combinations,” said co-first author Alexander Patananan, a UCLA postdoctoral scholar, who now works at Amgen. “This advance allowed us to study the impact of specific mitochondrial DNA sequences on cell functions by also enabling the reprogramming of these cells into induced pluripotent stem cells that were then differentiated into functioning fat, cartilage, and bone cells.”

MitoPunch was created in the labs of Dr. Michael Teitell, director of the Jonsson Cancer Center and professor of pathology and laboratory medicine, Pei-Yu (Eric) Chiou, professor of mechanical and aerospace engineering at the UCLA Henry Samueli School of Engineering and Applied Science, and Ting-Hsiang Wu, from ImmunityBio, Inc., Culver City, CA.

MitoPunch builds upon prior technology and a device called a photothermal nanoblade, which the team developed in 2016. But unlike the photothermal nanoblade, which requires sophisticated lasers and optical systems to operate, MitoPunch works by using pressure to propel an isolated mitochondrial suspension through a porous membrane coated with cells. The researchers propose that this applied pressure gradient creates the ability to puncture cell membranes at discrete locations, allowing the mitochondria direct entry into recipient cells, followed by cell membrane repair.

“We knew when we first created the photothermal nanoblade that we would need a higher-throughput, simpler to use system that is more accessible for other laboratories to assemble and operate,” said Teitell, who is also the chief of the division of pediatric and developmental pathology and a member of the UCLA Broad Stem Cell Research Center. “This new device is very efficient and allows researchers to study the mitochondrial genome in a simple way—swapping it from one cell into another—which can be used to uncover the basic biology that governs a broad range of cell functions and could, one day, offer hope for treating mitochondrial DNA diseases.”