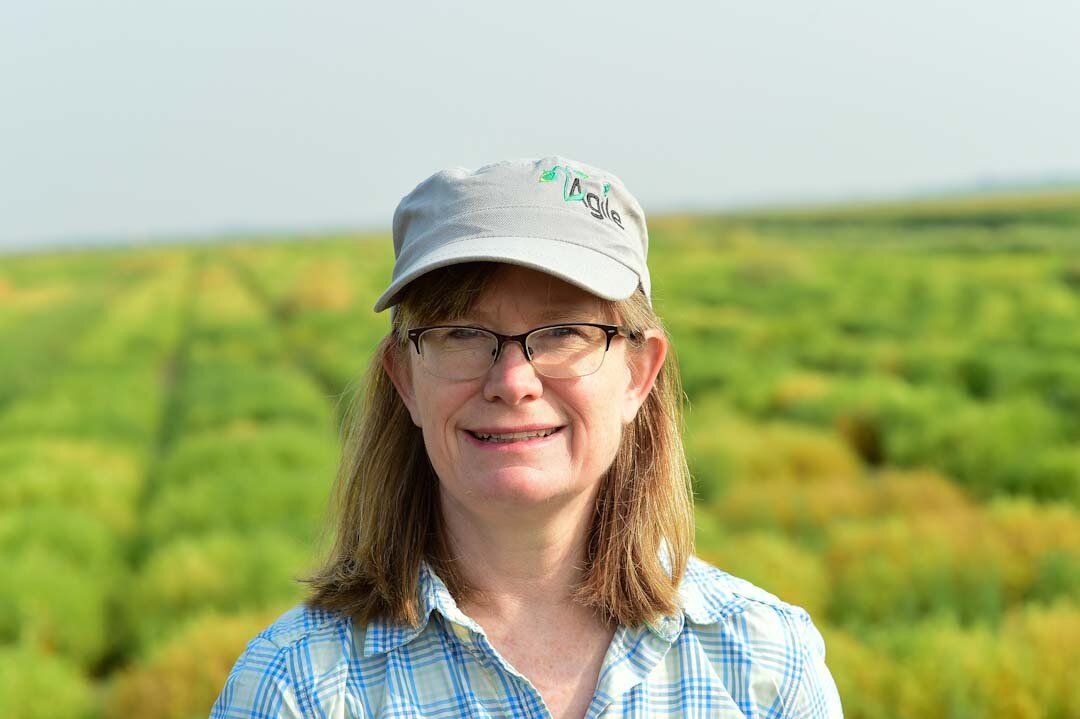 With demand for lentils growing globally and climate change driving temperatures higher, a University of Saskatchewan-led international research team has developed a model for predicting which varieties of the pulse crop are most likely to thrive in new production environments.

An inexpensive plant-based source of protein that can be cooked quickly, lentil is a globally important crop for combatting food and nutritional insecurity.

But increased production to meet this global demand will have to come from either boosting yields in traditional growing areas or shifting production to new locations, said USask plant scientist Kirstin Bett.

“By understanding how different lentil lines will interact with the new environment, we can perhaps get a leg up in developing varieties likely to do well in new growing locations,” said Bett.

Working with universities and organizations around the globe, the team planted 324 lentil varieties in nine lentil production hotspots, including two in Saskatchewan and one in the U.S., as well as sites in South Asia (Nepal, Bangladesh, and India) and the Mediterranean (Morocco, Spain, and Italy).

The findings, published in the journal Plants, People, Planet, will help producers and breeders identify existing varieties or develop new lines likely to flourish in new growing environments—valuable intelligence in the quest to feed the world’s growing appetite for inexpensive plant-based protein.

The new mathematical model is based on a key predictor of crop yield—days to flowering (DTF) which is determined by two factors: day length (hours of sunshine or “photoperiod”) and the mean temperature of the growing environment. Using detailed information about each variety’s interaction with temperature and photoperiod, the simple model can be used to predict the number of days it takes each variety to flower in a specific environment.

“With this model, we can predict which lines they (producers) should be looking at that will do well in new regions, how they should work, and whether they’ll work,” Bett said.

For example, lentil producers in Nepal—which is already experiencing higher mean temperatures as a result of climate change—can use the model to identify which lines will produce high yields if they’re grown at higher altitudes.

Closer to home in Western Canada, the model could be used to predict which varieties should do well in what are currently considered to be marginal production areas.

The next step is putting the new model to work in lentil breeding programs to identify the genes that are controlling lentil lines’ interactions with temperature and day length, said Bett.

Once breeders determine the genes involved, they can develop molecular markers that will enable breeders to pre-screen seeds. That way they’ll know how crosses between different lentil varieties are likely to perform in different production locations.