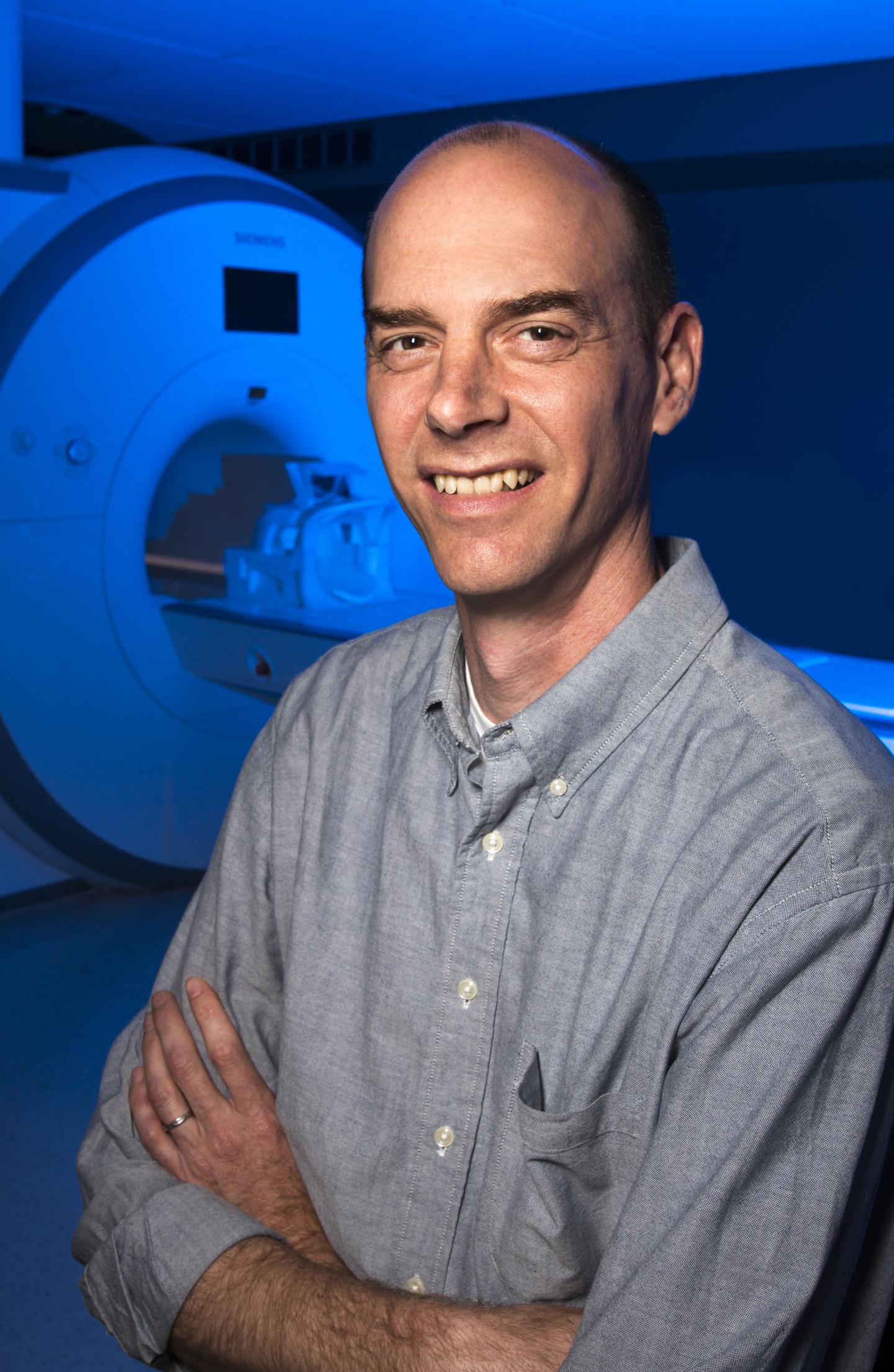 East Hanover, NJ. December 30, 2020. A team of rehabilitation researchers has studied processing speed deficits in individuals with spinal cord injury (SCI), comparing their brain activation patterns with those of healthy age-matched controls, and older healthy individuals. They found that the SCI group and older controls had similar activation patterns, but the SCI group differed significantly from their age-matched controls.

Individuals with chronic SCI have an increased risk for cognitive deficits that resemble the deficits associated with the aging process, giving rise to the theory of “accelerated cognitive aging.” As reported previously by this team, the deficits affect processing speed, new learning and memory, and verbal fluency, which are the domains affected during aging. This study is the first to examine the neural mechanisms of higher order cognitive tasks of individuals with SCI. The focus was on processing speed, which is known to be affected by SCI and aging, and is integral to cognitive function and everyday life activities.

The 30 participants were participants of a larger study who underwent optional neuroimaging studies at the Rocco Ortenzio Neuroimaging Center at Kessler Foundation — 10 individuals with cervical SCI, 10 age-matched controls, and 10 healthy older individuals. In addition to traditional neuropsychological testing methods, processing speed was tested in the scanner, using timed letter comparison tasks during functional magnetic resonance imaging (fMRI). This study was the first to use the modified letter comparison test.

Significant differences in brain activation were found between the SCI group and the age-matched control group, but the SCI and older groups had similar patterns, including activation of the hippocampal, frontal and parietal areas. “This suggests that individuals with SCI are compensating for deficits in processing speed by relying on the areas of the brain involved in executive control and memory,” noted Dr. Chiaravalloti, “which supports the theory of accelerated brain aging after SCI.”

Despite the limitations of sample size and level of injury, the study is an important contribution to our understanding of the impact of SCI on cognition, according to Dr. Wylie, director of the Ortenzio Center. “Our ability to observe brain activation while the individual performs specific cognitive tasks provides new information on the mechanisms that underlie the cognitive deficits that we now know affect a substantial proportion of the SCI population,” Dr. Wylie said. “Developing treatments targeted to these deficits depends on our pursuit of this line of research, which may benefit other populations affected by delayed processing speed.”

Kessler Foundation, a major nonprofit organization in the field of disability, is a global leader in rehabilitation research that improves cognition, mobility and long-term outcomes, including employment, for people with neurological disabilities caused by diseases and injuries of the brain and spinal cord. Kessler Foundation leads the nation in funding innovative programs that expand opportunities for employment for people with disabilities.
Learn more by visiting http://www.KesslerFoundation.org.