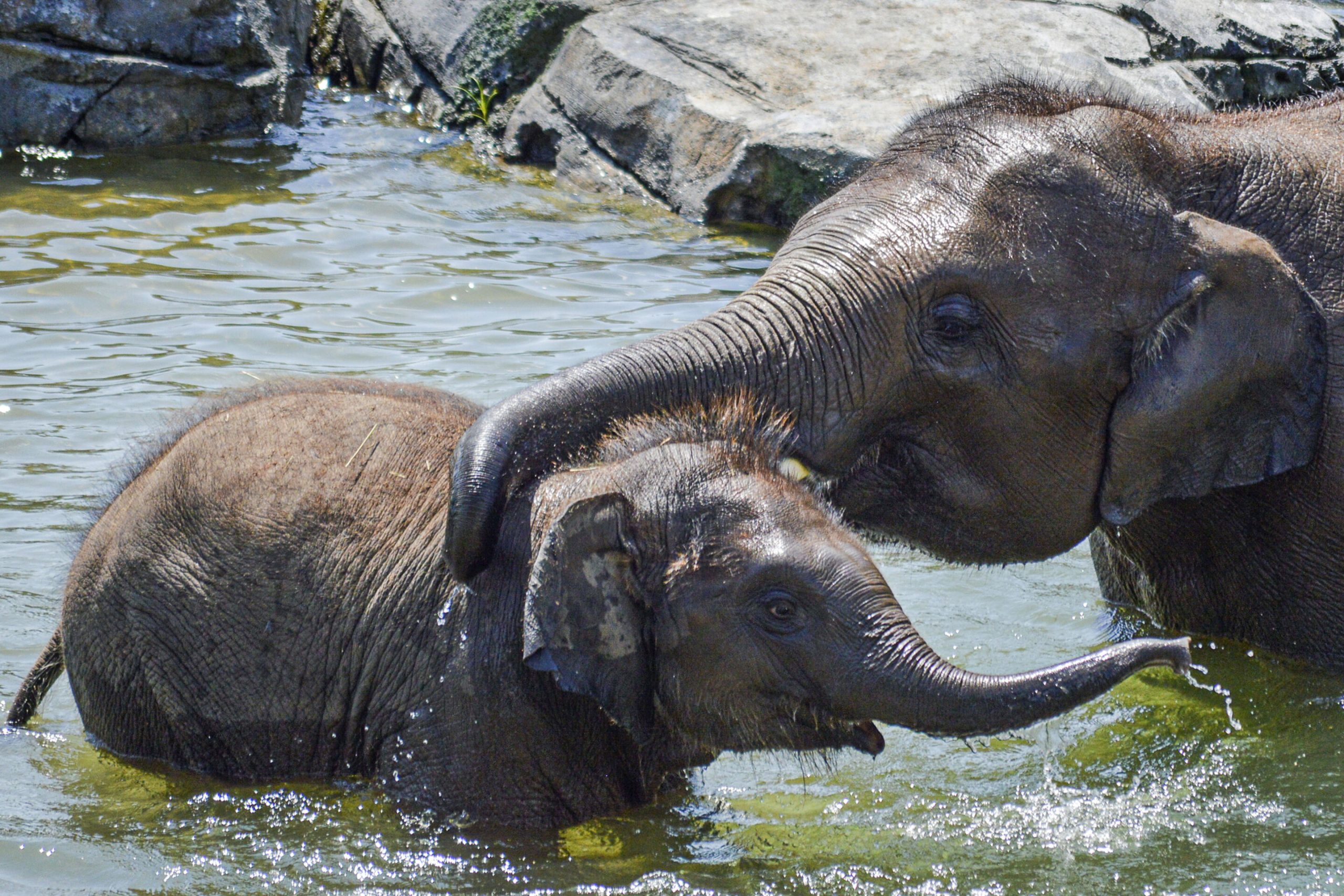 A second young elephant has died at a central New York zoo despite frantic efforts by staff to combat a lethal virus, zoo officials said Friday.

“This is obviously the worst possible outcome, and it occurred after more than a week of intensive care by our team in hopes that every day Batu survived gave him a better chance to beat this horrible disease,” Rosamond Gifford Zoo Director Ted Fox said.

Batu had been in treatment since last week when a blood test came back positive for the virus, the zoo said in a statement. The elephant received medications and infusions of plasma but the viral load of EEHV in its blood grew exponentially by the day.

Early Friday morning, eight days after testing positive, “he laid down to rest and never got up,” Fox said.

“Although we knew this could happen, it’s hard to accept,” Onondaga County Executive Ryan McMahon said. “Words can’t begin to express our sadness and grief. Yet we know that as heartbroken as we are, our elephant team and our zoo need our support more than ever.”

EEHV is the biggest killer of young Asian elephants and can cause death within 24 hours in those under age 8. It is believed to be naturally occurring among elephants in a latent form that can become active without warning, according to the zoo.

The zoo, one of 11 approved by the Association of Zoos and Aquariums to breed Asian elephants, has six adult elephants.