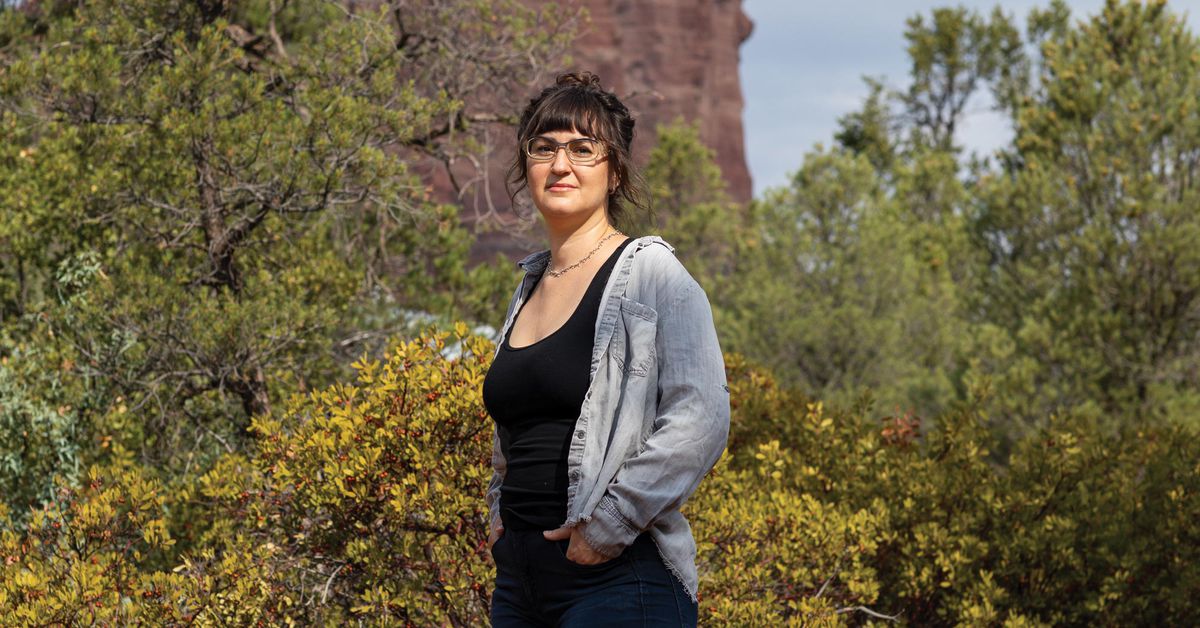 When British-American anthropologist Colin Turnbull published The Mountain People in 1972, he dubbed his subjects—a Ugandan group called the Ik—”the loveless people.” After two years of observations, he decided that they reflected humanity’s basest instincts: adultery, thievery, and pitilessness. Two years later, physician Lewis Thomas recounted Turnbull’s findings in The Lives of a Cell. “They breed without love or even casual regard,” he wrote. “They defecate on each other’s doorsteps.”

But when Athena Aktipis and her collaborators from the Human Generosity Project, a research network she founded in 2014 with Rutgers anthropologist Lee Cronk, took a deeper look, they identified a community that shared everything. “The general conception was that the Ik were horrible,” says Aktipis, a professor of psychology at Arizona State University. But Turnbull had visited Uganda during a devastating famine. “All he saw is what happens when people are starving.” Her teammate Cathryn Townsend’s fieldwork revealed that despite living under pressure, the Ik placed a high value on helping one another when they could.

Aktipis believes that altruism is more common—and beneficial—than evolutionary social science has long presumed. “A lot of existing work on our behavior is based on this decades-old framework that assumes people are designed to only do things to help themselves or their kin, or that they’ll get paid back for,” she says. By studying the unique, selfless practices that helped nine communities across the world endure, the experts from the Human Generosity Project are looking to show that we are indeed capable of widespread cooperation. Aktipis combines their long-term observations with data to quantify the outcomes of generous actions.

The Maasai ethnic group in Kenya provided one of the project’s first focal points. The work, supervised by Rutgers graduate student and Maasai member Dennis Sonkoi, has helped to show that peer-to-peer altruism can benefit an entire population. Herders rely on two-way friendships known as osotua, or “umbilical cord,” for resources like food or livestock when they’re in need, without expecting any repayment. Crunching data on average herd sizes and losses, Aktipis designed computer models that outlined how this method of sharing, compared to selfishness or quid pro quo, led to better livestock survival and resource distribution among families in times of drought, famine, or disease.

A world away, in the windblown Malpai Borderlands of Arizona and New Mexico, the project is applying the same quantifying methods to the time-tested rancher practice of “neighboring.” While families often help one another brand or transport cattle and receive support in return, folks will assist without repayment if someone faces difficulties, such as an injury or the death of a loved one. “You expect reciprocity for a planned event, but not for unexpected hardship,” Aktipis explains.

Aktipis believes the modeling techniques and theoretical frameworks she’s perfected through studying these groups can apply broadly to any interdependent systems. “When you look at cooperation, whether you’re talking about humans or cells, there are fundamental features that are very similar across scales,” she says. In our bodies, for instance, cancerous tumors selfishly ditch the social contract for short-term gain.

Her big goal, however, is to use the lessons from her work to design social-service systems that support everyone. Take market-based insurance in the United States as an example: It’s priced based on individual risk factors such as health histories and where people live, which means millions of Americans can’t afford it. But in a system built on neighboring or osotua, pooled costs would level the burden amassed during collective hardships like natural disasters and pandemics. “Obviously, rethinking the way insurance works is a big, big project,” Aktipis says.

For her, highlighting the cooperation that exists in tight-knit communities all around the world also provides a sorely needed mental shift from society’s obsession with individual success. Her team’s work shows that there’s greatness in lifting each other up. “It’s a good, legitimate instinct,” Aktipis says, “because it leaves the whole group and every person in it more resilient.”