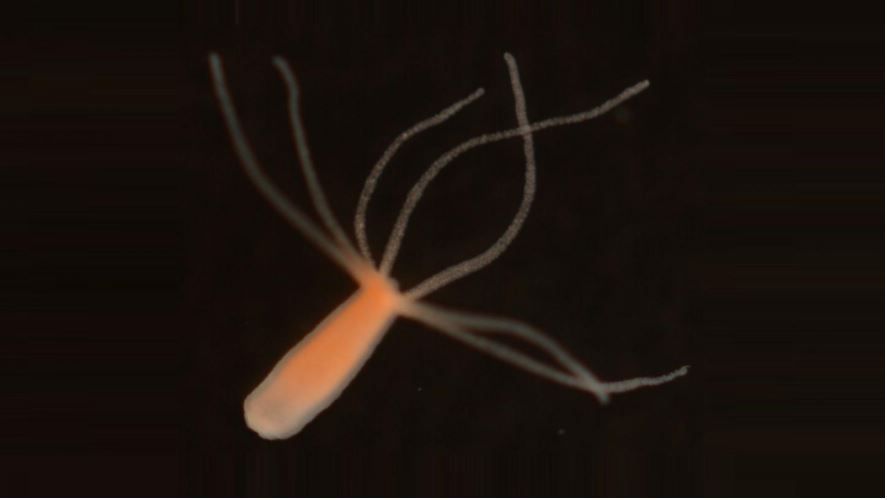 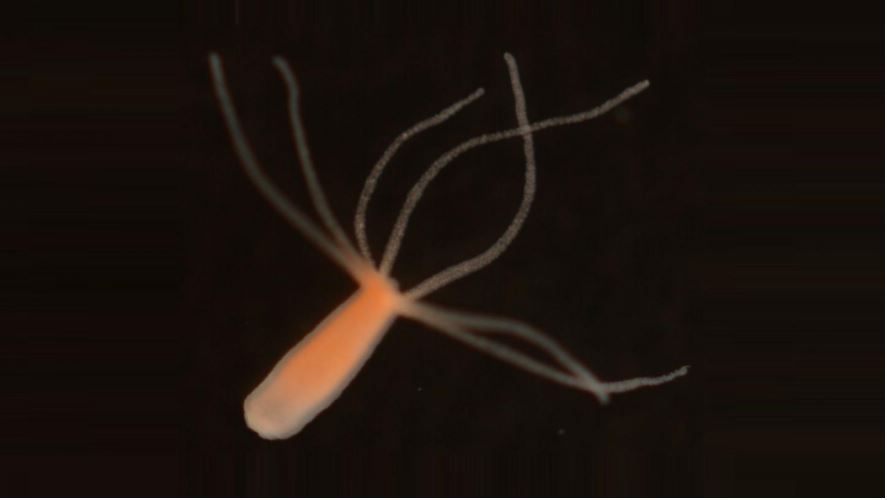 Our brains need sleep to work properly. But it turns out you don’t need a brain to sleep.

In a new study, researchers identified a sleep-like state in a tiny, freshwater animal called a hydra, which has a simple anatomy and lacks a brain.

“We now have strong evidence that animals must have acquired the need to sleep before acquiring a brain,” study lead author Taichi Q. Itoh, an assistant professor at Kyushu University in Japan, said in a statement.

The study, recently published in the journal Science Advances, has implications for our understanding of the reason the need for zzzs evolved.

Related: Why do we sleep?

Sleep is near universal in the animal kingdom, seen in humans and all mammals, as well as in insects and even roundworms. However, all these creatures have some form of central nervous system, or brain, and so scientists didn’t know whether the evolution of sleep preceded that of brains, or vice versa.

Jellyfish, a relative of hydras that also lack a brain, have also demonstrated sleeplike behavior, Live Science previously reported. But the new study adds to these findings by showing that hydras not only sleep but also respond to the same molecules that regulate sleep in humans and other advanced animals.

“Based on our findings and previous reports regarding jellyfish, we can say that sleep evolution is independent of brain evolution,” Itoh said.

For the study, the researchers used a video-recording system — essentially a “hydra cam” — to monitor the hydras’ movement and determine whether they had entered a sleeplike state, or a state of reduced movement that could be disrupted with a flashlight.

They found that hydras had cycles of active and sleep states that lasted about four hours each.

The researchers also exposed the hydras to chemicals involved in sleep regulation in people, including melatonin and the neurotransmitter, or brain chemical called GABA. Exposure to both of these chemicals increased sleep activity in the hydras.

However, the chemical dopamine, which has a stimulating effect on many animals, instead promoted sleep in hydras. It seems that “while some sleep mechanisms appear to have been conserved, others may have switched function during evolution of the brain,” Itoh said.

The authors also found that when they deprived the hydras of their “shuteye,” there were changes in the expression of more than 200 genes, including some that are involved in sleep regulation in other animals.

Overall, “these experiments provide strong evidence that animals acquired sleep-related mechanisms before the evolutional development of the central nervous system and that many of these mechanisms were conserved as brains evolved,” Itoh said.