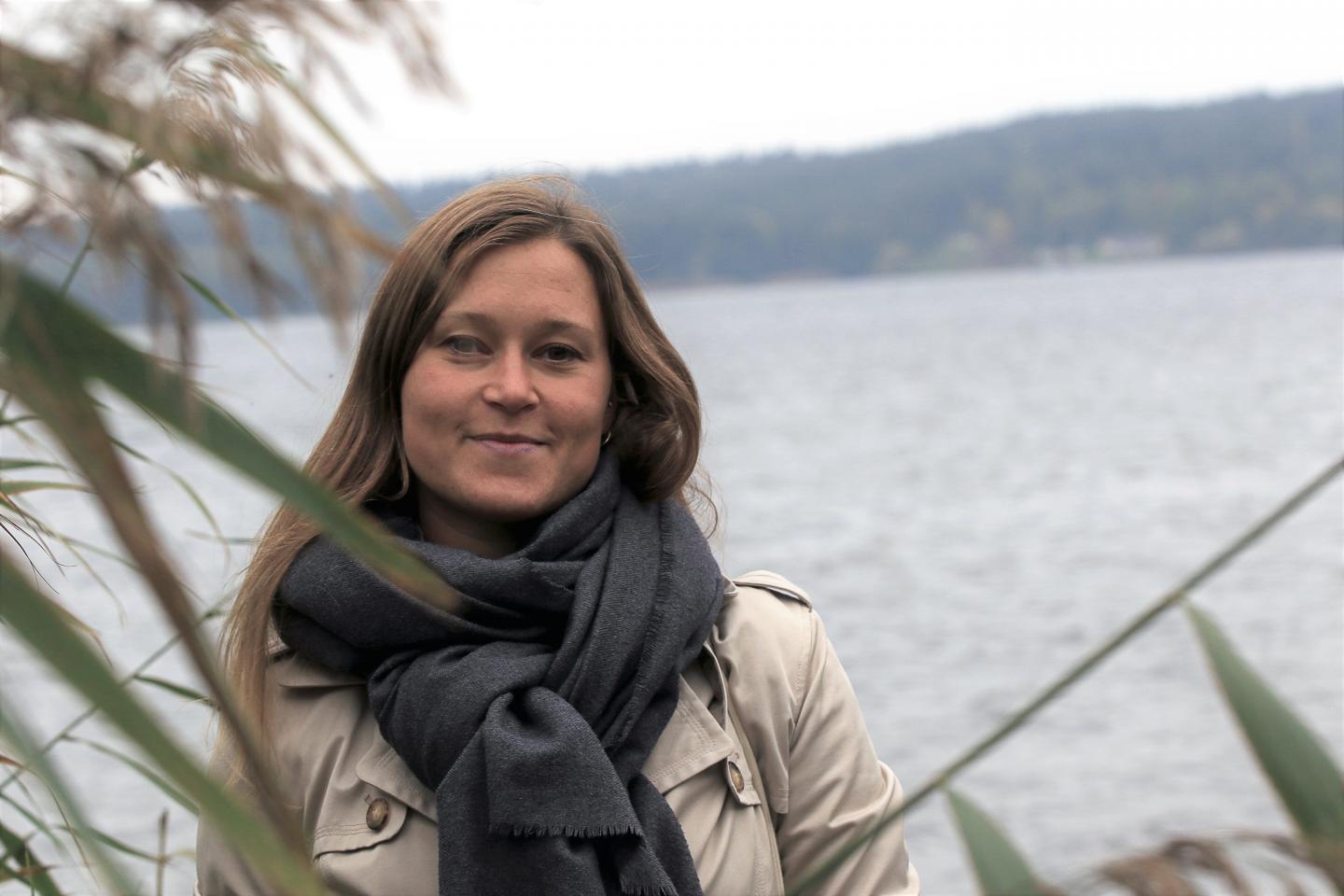 Blue mussels in the Baltic Sea are getting smaller with time but bigger in numbers, according to a new study from Stockholm University. Analyzing data from the last 24 years, the main reason for this appears to be changes in food quality. The type of phytoplankton that is available for blue mussels to eat can in turn be linked to our changing climate.

Blue mussels in the Baltic Sea are already small in their nature – the length of the mussels is about the length of a nail to the mere eye. In this study, the researchers discovered that blue mussels are now weighing around half of what they used to weigh in the 90’s, despite the mean length difference just being a few millimeters. But on the other hand there are now more mussels that are really tiny, sometimes as many as 1000 in one square meter compared to about 500 per square meter before.

Mussels compose the largest biomass of animals without a backbone in the Baltic, providing food to eider ducks and fish, for example. But because they are getting ‘smaller’ it means less food for the species feeding on them. It is also estimated that all blue mussels in the Baltic, together filter the entire waters of Baltic sea every year – and this is essential for cleaning the water from particles and helping to combat eutrophication – one of the Baltics biggest threats. Since the mussel size is affected it might therefore have effects on filtration rates, although this was not tested in this particular study:

“Even though an increase in the number of mussels to some extent may compensate for the smaller size, it is likely that important functions like filtration of the water has been reduced, which could lead to more turbid water” says Agnes Karlsson, Assistant Professor at Department of Ecology, Environment and Plant Sciences (DEEP) at Stockholm University.

The reason for the mussels getting smaller is likely altered mix of phytoplankton, now with greater quantities of cyanobacteria and particles from land. Warmer waters favour cyanobacteria, in turn causing increased summer blooms. Yet, the study found no direct role of increasing temperature for the decrease in mussel size. This means that indirect effects of climate change might be more important for mussels. The study is based on continuously monitored and collected samples of both mussels and phytoplankton from 1993 to 2016:

“We want to call attention to the benefits of long-term monitoring. If not for monitoring, we wouldn’t have known that this key species for the Baltic is on a slippery slope”, says Agnes Karlsson, Assistant Professor at Department of Ecology, Environment and Plant Sciences (DEEP) at Stockholm University.

The study highlights the importance of keeping an eagle eye perspective when considering how environmental changes affect key-organism in the long-run:

“There is often multiple and interacting factors responsible for changes in an organisms’ condition or population and all of this likely affects the entire ecosystem functioning” says Camilla Liénart, postdoc at Department of Ecology, Environment and Plant Sciences (DEEP) at Stockholm University.

The scientific publication titled Long-term changes in trophic ecology of blue mussels in a rapidly changing ecosystem doi: 10.1002/lno.11633 is published in the journal Limnology & Oceanography.