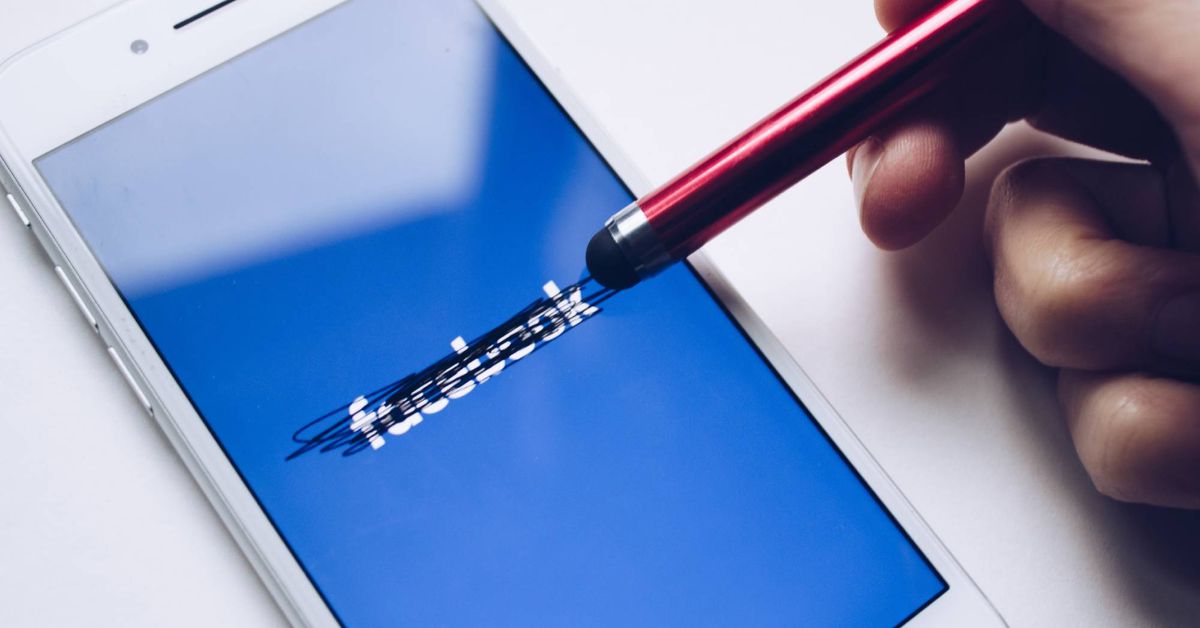 You don’t have to delete your social media—a little reinvention will be more than enough. (Thought Catalog/Unsplash/)

Remember when social media was mostly fun and carefree? It was just about poking your friends, drawing silly pictures on their walls, and posting the funny pics from last night’s outing. Those were the times.

But with today’s political tensions, the COVID-19 pandemic, and the stress of comparing your life to your friends’—not to mention overall concern about privacy and online security—social media feels more toxic than ever. The fastest, most effective way to solve this would be to just quit and never look back. But then you’d also miss out on the good things (yes, there are some of those) these platforms deliver.

Lately I’ve experimented with another solution: reinventing how I use these sites. This doesn’t require you to delete your profiles and avoid social media entirely—changing your focus and doing a little cleanup to the list of people and accounts you follow can be enough to do the trick.

There are dozens of guides out there on how to curate your feed by unfollowing and blocking the toxic people in your life, and you can even use third-party tools to remove posts with certain words. That can do a lot of good, but with cultural strife at 2020 levels, bickering will undoubtedly infect your feed no matter how many words you mute and people you unfollow. To avoid this, I’ve taken a more nuclear approach—I’ve unfollowed almost everybody.

Instead, I’ve found Facebook’s Groups feature to be an incredible replacement for my usually-toxic feed. You can join small communities of people focused on a specific topic, which means the conversation rarely strays into dangerous territory. My wife and I have been most successful with local and neighborhood groups, like Being Neighborly (a general group with chapters across the US), Buy Nothing (where people in your neighborhood can give things away they don’t need), and the San Diego New Mom’s Network (where she can connect with other moms in the area and share things like hand-me-downs and helpful articles). You may even find your online fitness trainer has a group for all their clients and followers, or that your favorite small-time podcast has a close-knit community sharing that interest on Facebook. My wife is even part of a group created by fans of her favorite cooking blog.

To start looking, head to Facebook’s Groups page. If you’re lucky, you might find some good stuff in Facebook’s suggestions, but you’ll most likely have to throw some searches out to see what comes up. Pop in some topics and limit the location to your city, or put your neighborhood’s name in the search terms. If your favorite podcast, blog, or YouTube channel mentions a Facebook group every week on the show, look it up and join.

Experiment with what you find, but the smaller and more specific the better. Large public “Gaming” groups, for example, are probably going to be rougher around the edges than a private group dedicated to dads who play Rocket League. A few hundred to a couple thousand members is usually good—once you get more than that, you have a large enough group where toxicity and mob mentality start to slowly take over.

Mix a good selection of groups in with the few people you actually care about, and you’ll have a pretty decent feed that’s completely different from what you started with—and more focused on positive communities than bickering “friends” you don’t even know that well.

Avoid turning your Twitter feed into an echo chamber by following the main accounts of the media of your choosing. (Claudio Schwarz | @purzlbaum / Unsplash/)

When it comes to sheer levels of toxicity, Twitter may be even worse than Facebook. The platform was designed to be a fast-scrolling feed of quick posts sent from one person to many, which makes it a terrible place for any discussion that requires detail or nuance. Combine that with a high volume of politically-inclined folks and an algorithm that promotes controversy, and you’ve got a recipe for endless doomscrolling.

This meant creating an entirely new Twitter account from scratch, and there was only one rule when it came to my feed—follow sites, not people. Instead of the unhinged rants of celebrities, politicians, and certain media colleagues of mine, I get the more reasoned, edited, fully-formed thoughts they put into articles and interviews. In other words, I get a surprisingly good collection of topics I’m interested in, without the vitriol. Now I can dock Twitter to the side of my monitor and let it scroll by with useful information as I work.

But using social media for news does encourage you to only follow the things you want to hear, creating what is known as the “filter bubble effect.” This is dangerous, as it turns your feed into a fertile ground for misinformation and confirmation bias, so it’s important to try to counter it. While some publications have multiple Twitter feeds for different verticals—PopSci has its own DIY account, hint hint—casting a wider net and following a publication’s main account ensures you get news you might not have otherwise seen, which is important in being a responsible, well-informed citizen. Plus, you’ll get cool stories about wasp venom you might not have sought out.

I still have a personal account that I occasionally check in on, tweet from, and use to joke around in my friends’ mentions. But most of the day, I can stick to keeping up on current events without feeling my blood boil.

While Facebook and Twitter are the most obvious doom scrolling culprits, all of this goes for other sites and social networks, so you may also want to rethink how you use those platforms.

If you find your friends’ Instagram lives are giving you fear of missing out, unfollow everyone and turn it into a feed of webcomics. Or pretty pictures of birds. With a network focused on images instead of discussions, it’s pretty easy to avoid the garbage.

The professional networking site gets a reputation for being full of business clichés with no substance from self-help types—and frankly, it’s a little deserved. Most people have profiles there but never check the feed because they think it’s just boring. Oddly, LinkedIn is one of my favorite sites to follow people I actually know. Instead of bickering amongst themselves, my friends share new projects they’ve just finished, good causes they’re supporting, and tips related to our shared field (media, IT, or whatever). Not to mention all the work opportunities I’ve found just by skimming the feed.

Also sometimes seen as a punchline, Pinterest can be fun if you really pick through the weeds. Beyond the kitschy crafts and product ads, there are a decent amount of DIY ideas that might inspire your own projects.

These are just the things I’ve done to bend social media to my will. You may find they don’t fit your online life, or they don’t sufficiently filter out the stuff that stresses you out. But the main idea here is still useful—rethink how you use these sites from the ground up, and you might be able to salvage something.