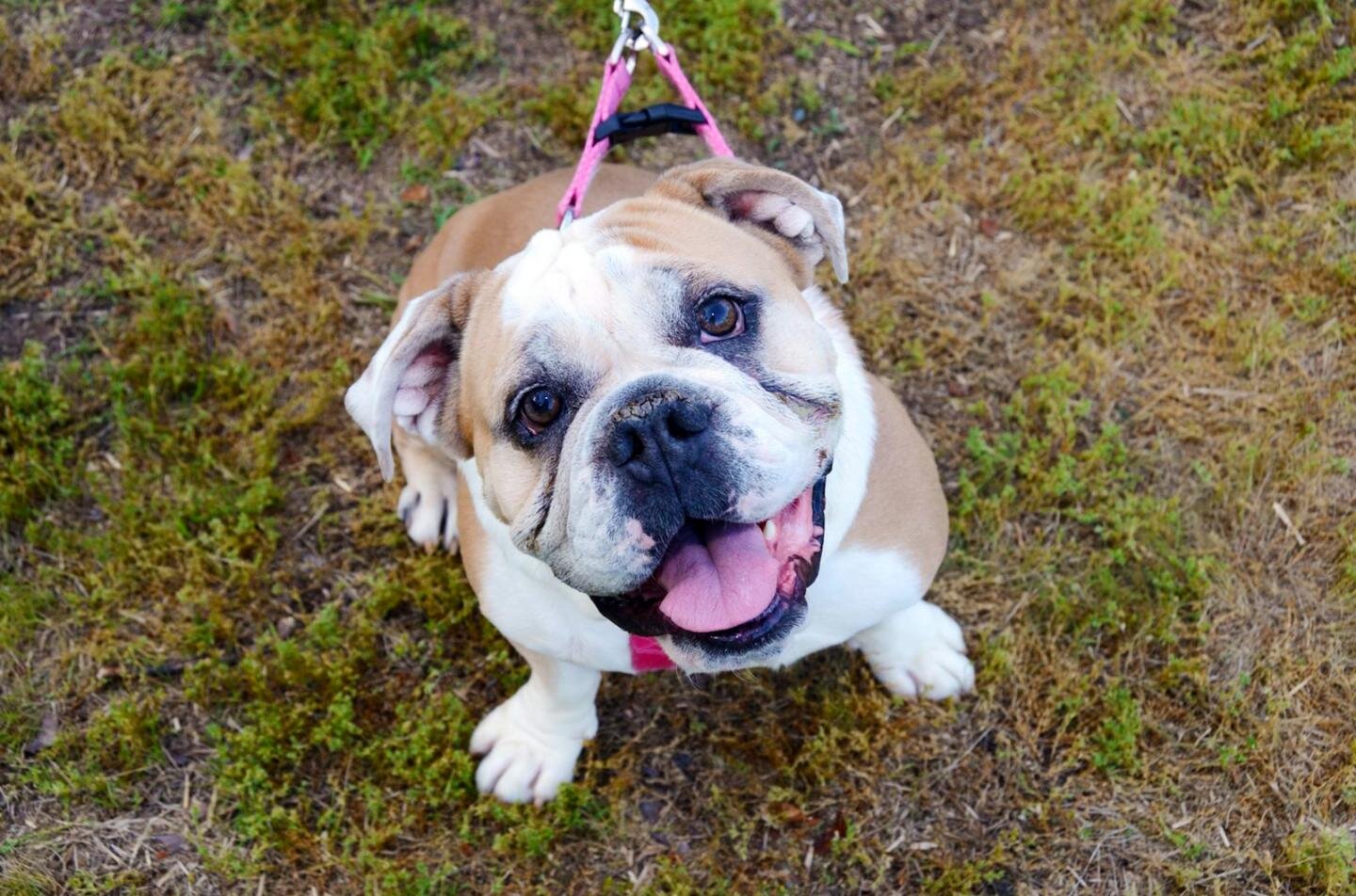 Some English bulldogs diagnosed with a common cancer may instead have a newly described, non-cancerous syndrome called polyclonal B‐cell lymphocytosis. The discovery was made by Morris Animal Foundation-funded researchers at Colorado State University during a study to better understand B-cell chronic lymphocytic leukemia (BCLL). The team published their findings in the Journal of Veterinary Internal Medicine.

“This could save some dogs from being misdiagnosed, treated for cancer or even euthanized when they shouldn’t be,” said Dr. Anne Avery, Professor, Department of Microbiology, Immunology and Pathology at Colorado State University. “The dogs may look to their veterinarians like they have leukemia, based on original diagnostics, but they don’t actually have cancer.”

In a previous BCLL paper published by Dr. Avery’s team, they identified different breeds at an increased risk for that tumor type. One breed was English bulldogs, but the dogs had a unique presentation as compared to the other breeds. English bulldogs were significantly younger when they presented and also had differences in what their B-cells (antibody-producing white blood cells) expressed on their cell surface when analyzed by flow cytometry. That led researchers to wonder whether English bulldogs truly had BCLL or a different, previously unidentified disease.

For this retrospective study, the team identified 84 cases with increased numbers of B-cells in the blood, drawn from their database of 195 English bulldogs. The team analyzed the serum of these dogs to determine the types of antibodies they produced. Since many of the dogs had enlarged spleens, the team also took a closer look to see what kinds of cells expanded there.

Then researchers performed an assay to determine if the B-cells were identical or not. If they were identical, it would suggest they arose from a single cell and likely would have been cancerous. The team also examined the sexes of the dogs, as well as the ages and what clinical signs were present (if any) when the blood was drawn.

The team found that 70% of the dogs did not have cancer. These dogs tended to be young, some just 1 or 2 years old when they developed the syndrome. Three-quarters of the dogs were male, and more than half had enlarged spleens. Most of the cases had hyperglobulinemia, an excess of antibodies in the blood stream. The team hypothesized that this syndrome has a genetic basis.

“This important finding demonstrates that we shouldn’t assume that a high B-cell count always indicates cancer in English bulldogs,” said Dr. Janet Patterson-Kane, Morris Animal Foundation Chief Scientific Officer. “This is very important information for veterinarians who may initially see these patients in their clinic.”

The team is looking for evidence of this syndrome in other breeds, but they believe it is rare in dogs other than English bulldogs. The group’s next step is to look for the genetic mutation that leads to this syndrome. They would also like to follow the dogs for a longer period to learn if there are health consequences to persistently high B-cell numbers.

The findings in this new study clarify the results from the original BCLL research, according to Avery. Rather than being at high risk for BCLL as originally thought, English bulldogs develop a benign syndrome that has many similarities to leukemia. The syndrome almost certainly has an underlying genetic cause and does not appear to have a malignant clinical course.

Do English bulldogs and other short-snouted dogs need special care in the summer heat?

Citation:
Some English bulldogs thought to have cancer may have newly identified syndrome (2021, January 5)
retrieved 5 January 2021
from https://phys.org/news/2021-01-english-bulldogs-thought-cancer-newly.html