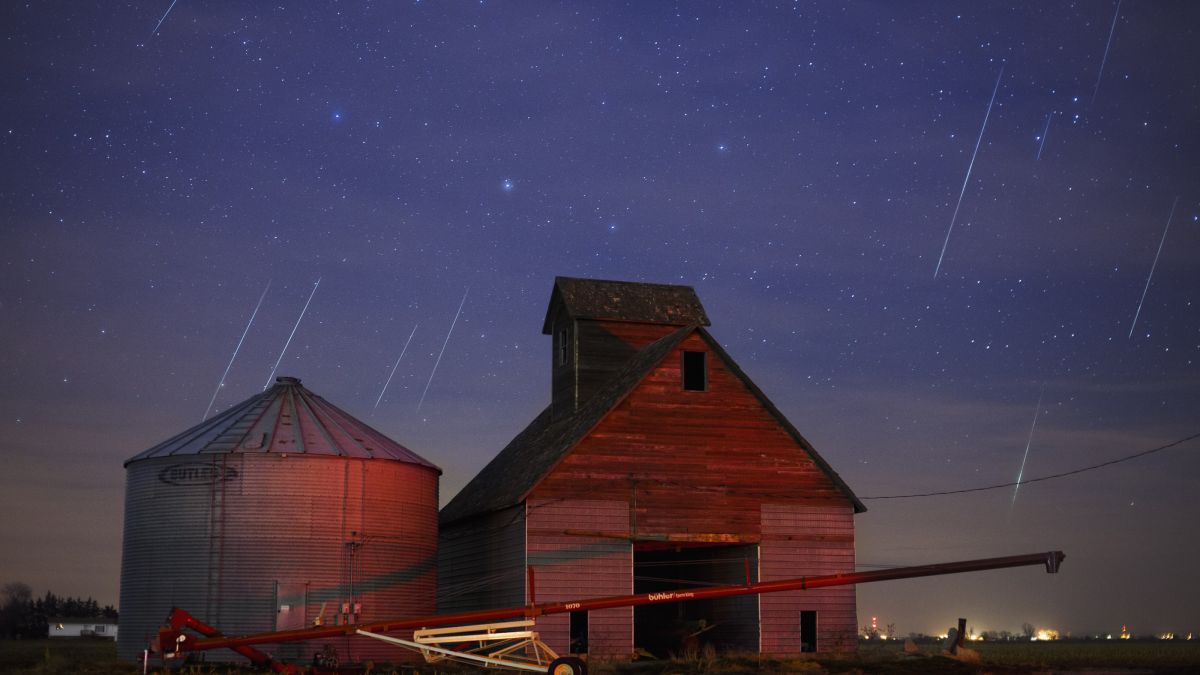 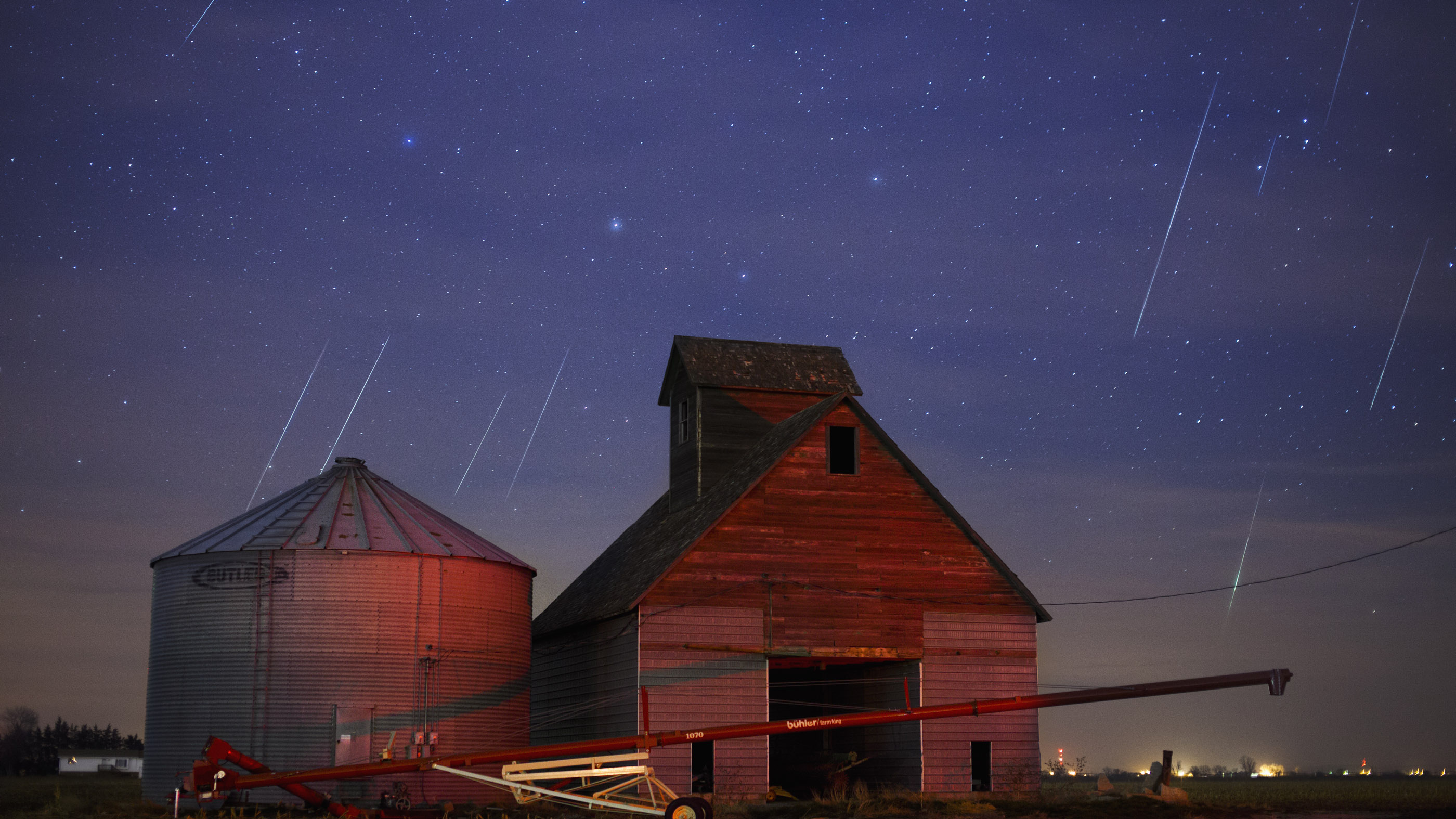 The best shooting stars of the year should be visible on Sunday night (Dec. 13) into the wee hours of Monday morning (Dec.14).

That’s when the Geminids meteor shower is expected to peak, according to Sky & Telescope magazine. This annual meteor shower gets its name because the bulk of the meteors seem to emanate from near the constellation Gemini. The space rocks come from an object called 3200 Phaethon, which is a rocky asteroid that sheds as it travels in orbit around the sun. Some of the chunks of rock shed by 3200 Phaethon zip into Earth‘s atmosphere and burn up, creating a spectacular light show every December.

“It’s worth braving the cold during this shower’s peak,” Diana Hannikainen, the observing editor at Sky & Telescope, said in a statement. “The Geminids offer the best display of ‘shooting stars’ all year.”

The show peaks at around 8 p.m. EST on Sunday (Dec. 13) night (1 a.m. UTC Dec. 14) and should continue well past midnight. The radiant — or point from which the most meteors will appear to emanate — will be at its peak above the horizon at 2 a.m. EST (7 a.m. UTC) on Dec. 14, making for some of the best viewing. However, the radiant will be above the horizon for most Northern Hemisphere viewers by Sunday at 9 p.m. EST (2 a.m. UTC), making for great viewing even earlier in the night. Even better, the moon is new on Sunday night, creating darker sky conditions.

“If you’ve got a clear, dark sky with no light pollution, you might see a meteor streak across the sky every minute or two from 10 p.m. until dawn on the night of the peak,” says Hannikainen.

The debris you’ll see streaking through the sky is sand- to pea-sized. These fragments slough off 3200 Phaethon as it nears the sun, which heats its surface to about 1,300 degrees Fahrenheit (700 degrees Celsius). The particles hit Earth’s atmosphere at 79,000 mph (127,138 km/h) and vaporize due to the friction of air.

After the Geminids, the next chance to see meteor showers will be the Ursids in late December and the Quadrantids from late December 2020 to early January 2021.