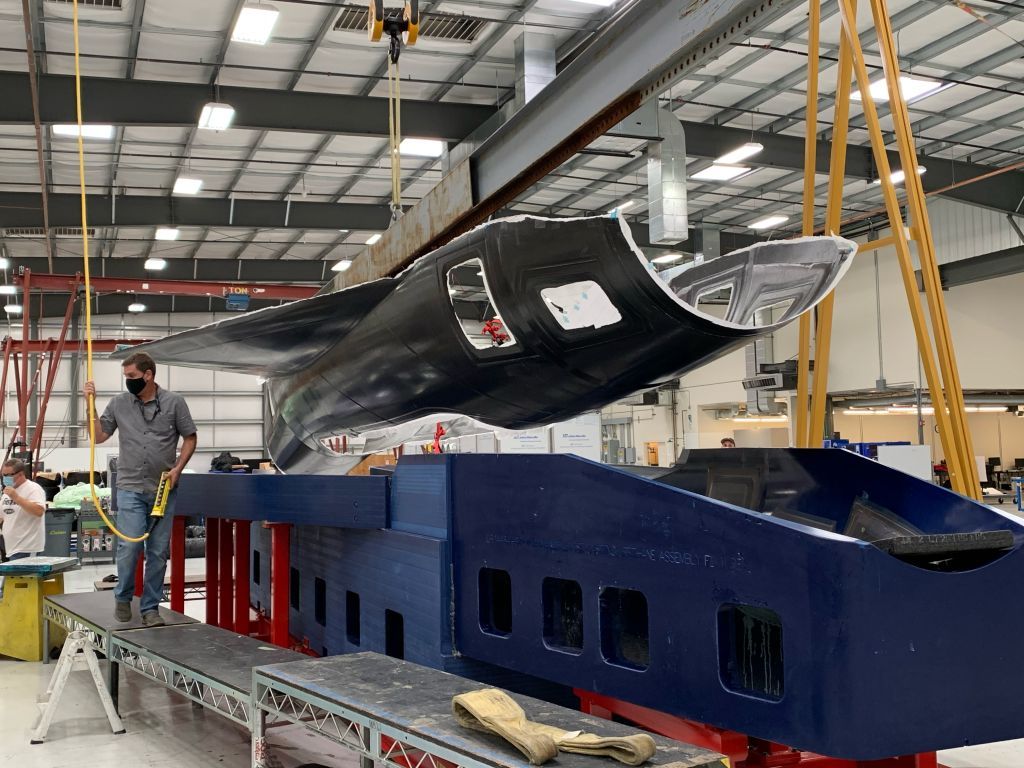 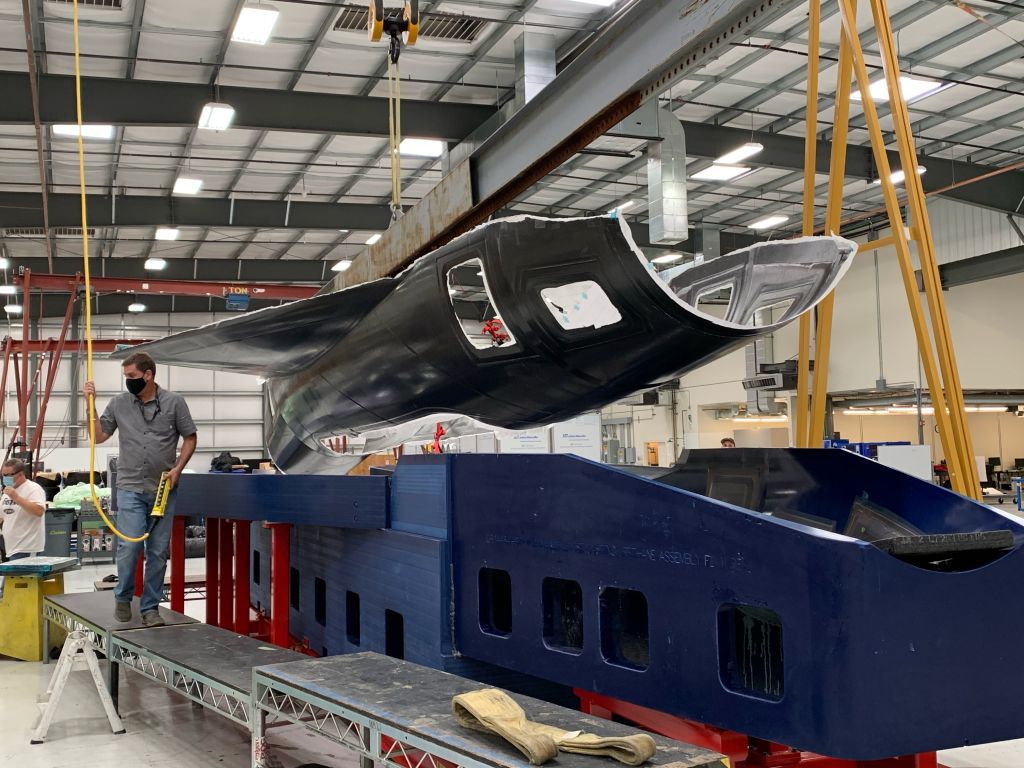 Stratolaunch has started construction on a prototype hypersonic vehicle designed to launch from the world’s biggest airplane.

Recent pictures the company shared on Twitter show a prelude of the sleek Stratolaunch Talon-A reusable hypersonic vehicle coming together in a manufacturing facility.

“The upper skin layup tool and prototype upper skin are giving us a peek at what’s to come. One. Step. Closer,” Stratolaunch said on Twitter Oct. 20. In a separate missive, Stratolaunch thanked their employees for the ongoing hard work. “Maybe we’re biased, but we think we have some of the coolest jobs on the planet … and beyond,” the company tweeted Oct. 22.

The construction is a promising start after months of uncertainty for Stratolaunch, the future of which came into question after founder Paul Allen (also co-founder of Microsoft) died in October 2018 and the company was sold a year later.

In March 2020, however, Stratolaunch announced it would pivot its services to building, testing and operating hypersonic vehicles: vehicles that fly at Mach 5, or five times faster than the speed of sound.

“Our hypersonic testbeds will serve as a catalyst in sparking a renaissance in hypersonic technologies for our government, the commercial sector and academia,” Stratolaunch CEO W. Jean Floyd said in a statement on the company website.

In late October, Stratolaunch said testing on its first engine was complete, courtesy of a partnership agreement with propulsion company Ursa Major Tech. You can see a two-minute video of an engine test here.

“Under the multi-year contract, Draper will design, develop and deliver a guidance, navigation and control system for the Stratolaunch reusable hypersonic vehicle,” Draper representatives wrote in a statement. “The vehicle is designed for use by government, the Department of Defense, the commercial sector and academia, which will contract for payload capacity for space or Earth applications.”