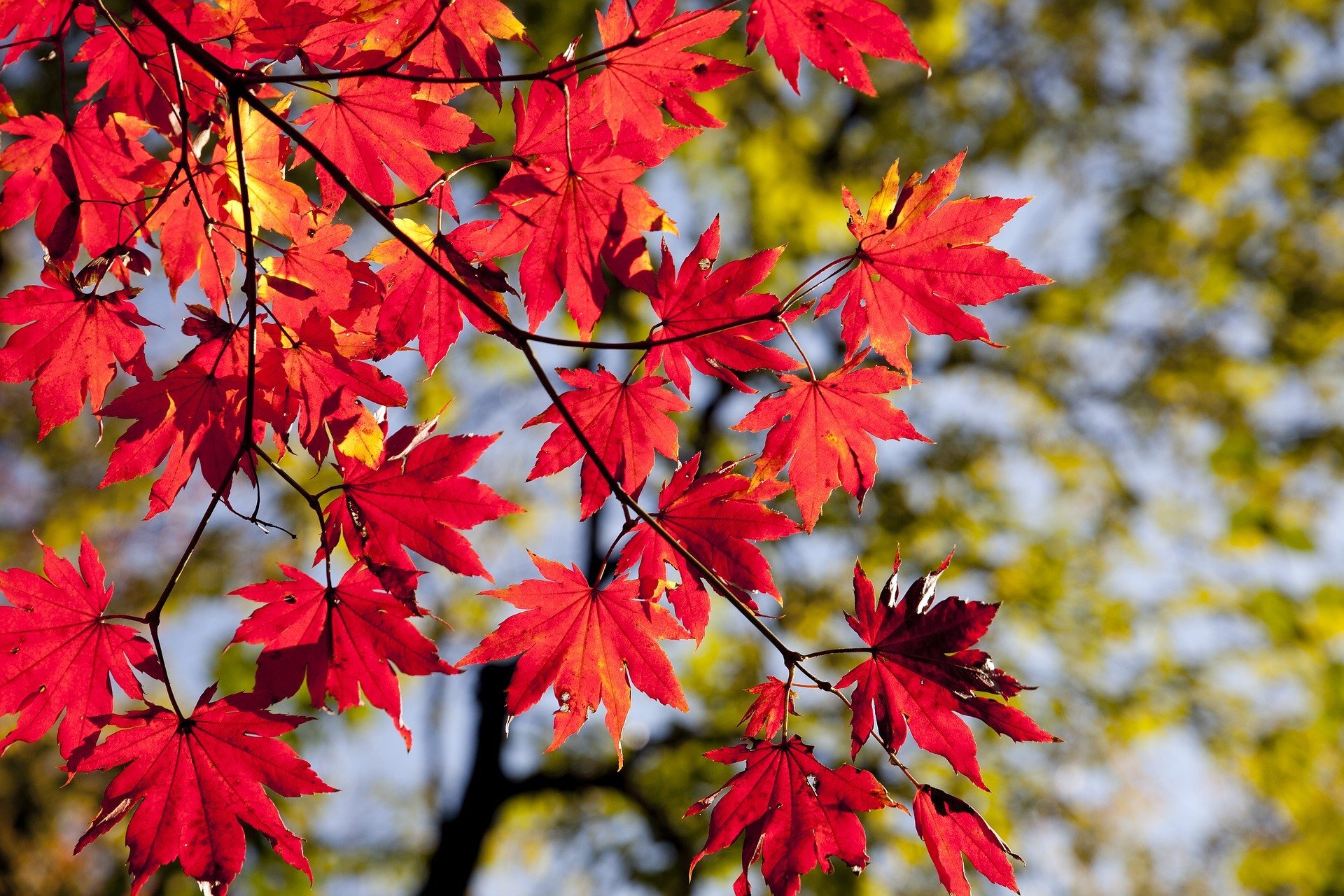 A team of researchers have examined whether urban red maples—a resilient native tree known to thrive in urban environments—acclimate to environmental shifts and whether that response is impacted by the size of the city.

They found that trees in larger cities are actually healthier and more productive than those in less dense areas.

To determine how trees respond to different urban intensities, the team—which includes researchers from the University of Delaware—compared forests in Newark, Del., to those in Philadelphia, Pa. In forest fragments that make up the FRAME network in each city, data was collected to measure tree size and age, foliage nitrogen signature, nutrient and heavy metal content, and stress-responding metabolites, as well as surrounding soil conditions.

Not only were the trees acclimated to urban conditions but the red maples in the higher density Philadelphia forests were actually healthier and more productive than those surrounded by less urbanization in Newark.

“We have different levels of nitrogen deposition due to fumes from vehicle tailpipes, construction materials are adding excess calcium into forest soils, carbon dioxide levels are elevated because of population density, and we have impervious surfaces like roads and buildings that are holding heat and warming up the city in a phenomenon we call urban heat island,” said Covel McDermot, a University of Delaware alumnus and co-author of the study. “Our goal was to evaluate health and stress-indicating compounds in the leaves of red maple trees that face these conditions in forests embedded in a large, heavily urbanized city versus a small, fairly urbanized city.”

People usually think that urban ecosystems are nutrient deficient, but we see that these systems have higher nutrient loads that support productivity.

For example, in Philadelphia there is a lot of construction using concrete. Concrete is a substance that contains calcium, magnesium and aluminum. As construction and deconstruction happen, as they often do in cities, these materials eventually break down and become available food sources for plants. Look at your wall. It’s likely made of materials containing gypsum and those will eventually end up in the soil and become bioavailable to plants.

To build barriers to stressors like excessive heat or heavy metals, trees produce stress-shielding and signaling compounds which protect the chloroplast and mitochondria from oxidative stress, allowing the tree to flourish. However, there is a tradeoff in resources for growth and development versus permanent stress defense. Philadelphia soil conditions, unlike those in Newark that experienced degradation due to past agricultural practices, were more nutrient rich so those ecosystems held enough nitrogen to allow trees to produce additional stress-responding compounds while also growing into healthier, more productive forests.

McDermot hopes that this red maple study serves as the blueprint for future research on other species commonly found in urban systems.

Citation:
Study finds that red maples were more productive in an environment with more urbanization (2020, October 16)
retrieved 18 October 2020
from https://phys.org/news/2020-10-red-maples-productive-environment-urbanization.html