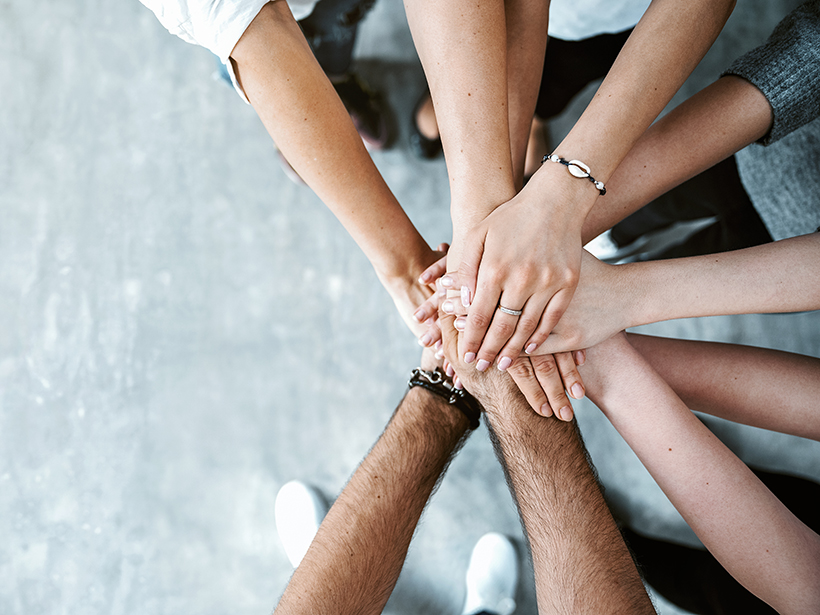 Natural disasters can continue to cause pain long after homes have been rebuilt and businesses reopened. According to a recent U.S.-based study, rates of suicide increase somewhat during the first 3 years postdisaster.

“These are, in a sense, preventable deaths.”

“These are, in a sense, preventable deaths, because there should be opportunities for people to get assistance with these mental health problems after disasters,” said lead author Jennifer A. Horney, an epidemiologist at the University of Delaware in Newark. After a disaster has passed, one third to one half of people affected by it experience mental health problems, including post-traumatic stress disorder (PTSD), depression, anxiety, and substance use disorders. Severe cases of these issues are risk factors for suicide if untreated. “If people have access to treatment for anxiety and depression and PTSD following a disaster, as much as they need and for as long as they need, then we should not see the rates of suicide that we’re seeing in the subsequent years following the disaster.”

“The impacts of a natural disaster persist much longer than the storm or the shaking. The impacts also include the psychosocial response to the disaster.”

“The impacts of a natural disaster persist much longer than the storm or the shaking. The impacts also include the psychosocial response to the disaster,” said Ben Beaglehole, who was not involved with this research. The calculated increase in suicide rates is not statistically significant, but that’s not unusual in studies like this. “Although mental illness and psychological distress increase following disasters, this is predominantly in the mild-moderate severity group,” rather than severe cases that can lead to suicidality, Beaglehole explained. “Suicide is so rare, there would need to be a large increase for any increase to be statistically significant.” Still, he added, this is a “good study design” to isolate the influence of a single disaster. Beaglehole is a senior lecturer in psychological medicine at the University of Otago and an inpatient psychiatrist at Hillmorton Hospital in Christchurch, New Zealand.

The trends are “highlighting policy changes I think that need to happen.”

“The other thing that we don’t know about is nonfatal suicide attempts. And there’s also the complex [role] that social support plays in the mitigation of the mental health impacts of disasters.” Future research will seek to understand these complexities.