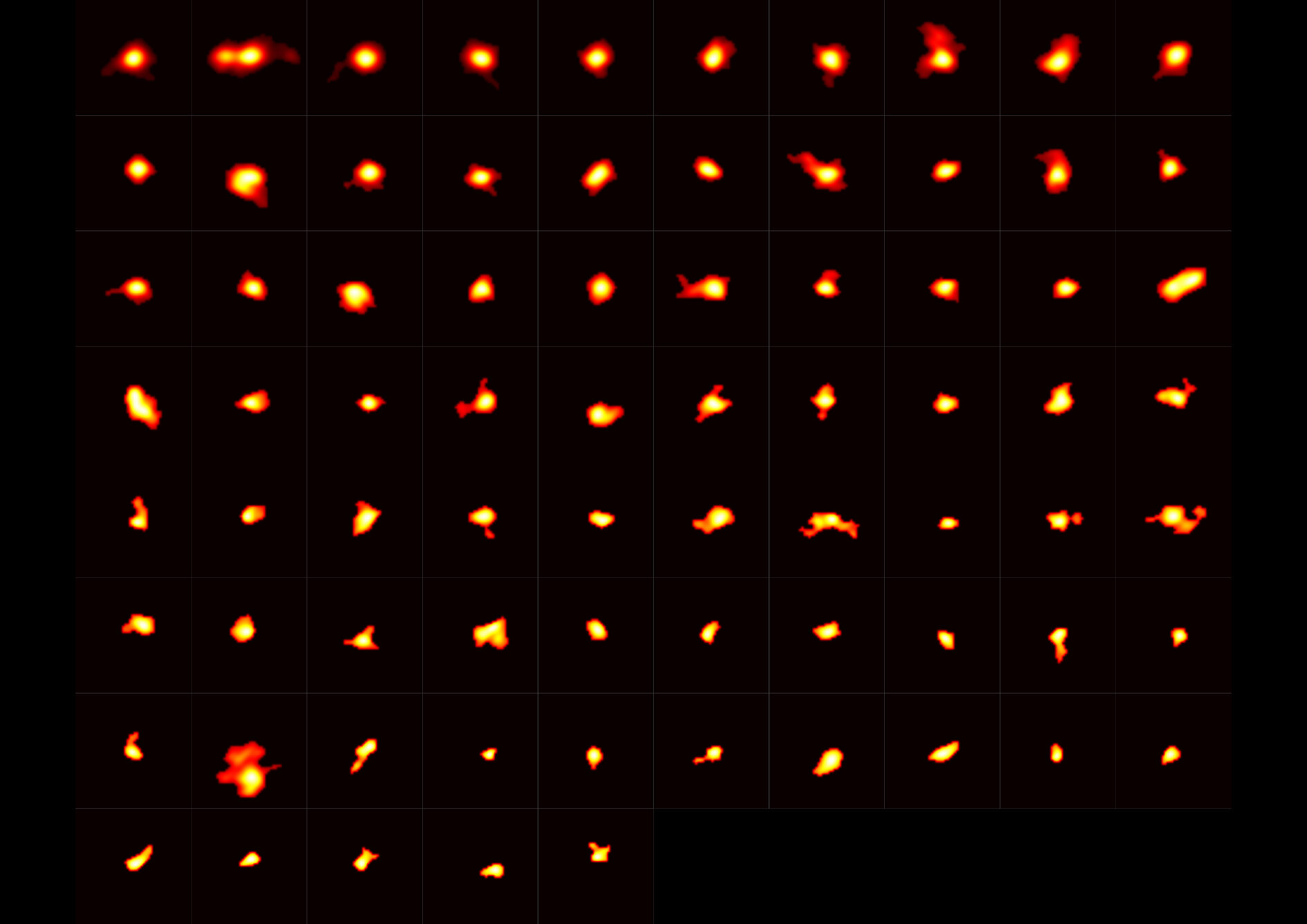 When the universe was only a tenth of its current age its galaxies experienced a growth spurt. It was this period that the scientists in the ALPINE project focused on when they used ESO’s ALMA telescope to carry out the first ever large survey of distant galaxies. To their surprise, these galaxies observed in the early stages of their life were far more mature than expected. Their work is the subject of a series of articles published on 27 October 2020 in the journal Astronomy & Astrophysics, signed among others by members of the CNRS and Aix-Marseille Université.

Galaxies began to form very early in the history of the universe. To study their infancy, it is therefore necessary to go back to the dawn of time, by observing very distant galaxies. The ALPINE project focused on a period between 1 and 1.5 billion years after the Big Bang, when the first galaxies experienced a phase of rapid growth. Although such distant galaxies have already been observed, this is the first time that so many of them have been studied systematically. Images of 118 massive galaxies, obtained with the Hubble (visible light) and Spitzer (near infrared) space telescopes, as well as spectra acquired using the ground-based VLT and Keck telescopes, were supplemented by 70 hours of observation with ALMA at submillimetre wavelengths (between the infrared and radio waves).

ALMA can quantify dust, a sign of maturity in galaxies, and cold gas, which provides information about their rate of growth and the number of stars they can form, as well as the motion of this gas, thus revealing the dynamics of galaxies. And this turned up some surprising data. For a start, the observed galaxies proved to be very rich not only in cold gas, which fuels star formation, but also in dust, which is thought to be a by-product of stars at the end of their lives. So despite their young age, these galaxies had apparently seen the formation and death of a first generation of stars. The galaxies surveyed also exhibit an astonishing diversity of shapes: some are disordered, others already have a rotating disc that may end up as a spiral structure like the Milky Way, while yet others have been spotted in the process of merging. Another surprising observation is that certain galaxies appear to be ejecting gas, forming mysterious haloes around them. The survey thus raises a number of new questions about the early evolution of galaxies.

Galaxies in the infant universe were surprisingly mature