Why is November the 11th, not 9th month? 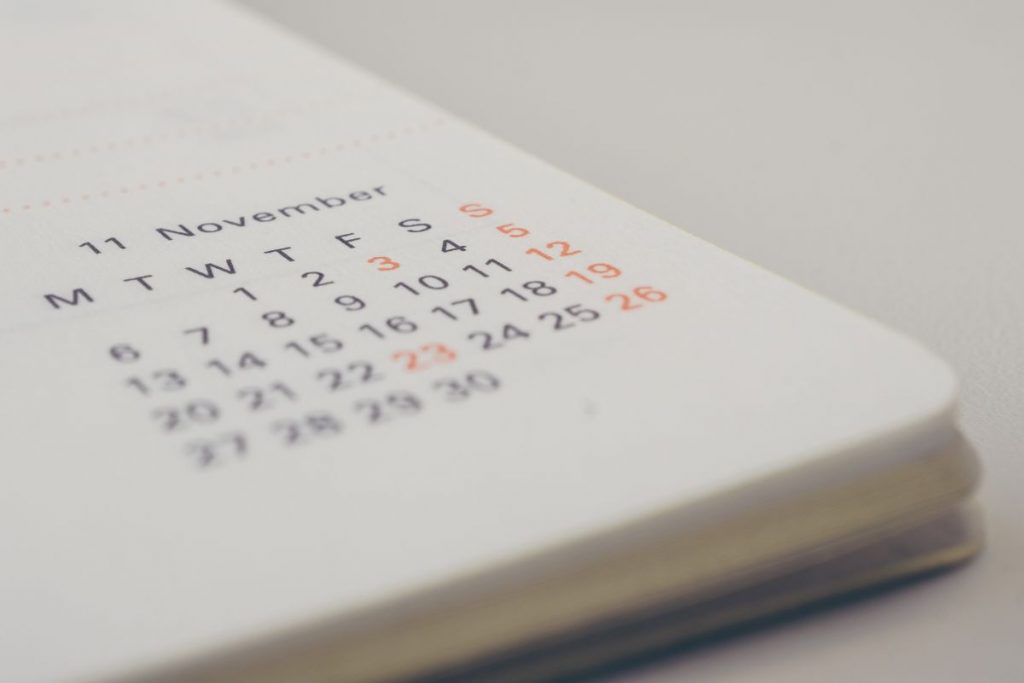 November, the eleventh month of the year, actually takes its name from the Latin word for the number nine, and it isn’t unique in this regard. September, October and December are named after the Roman numbers seven, eight and 10 respectively. July and August used to be named Quintilis and Sextilis, meaning fifth and sixth […]