50 years ago, scientists found amino acids in a meteorite 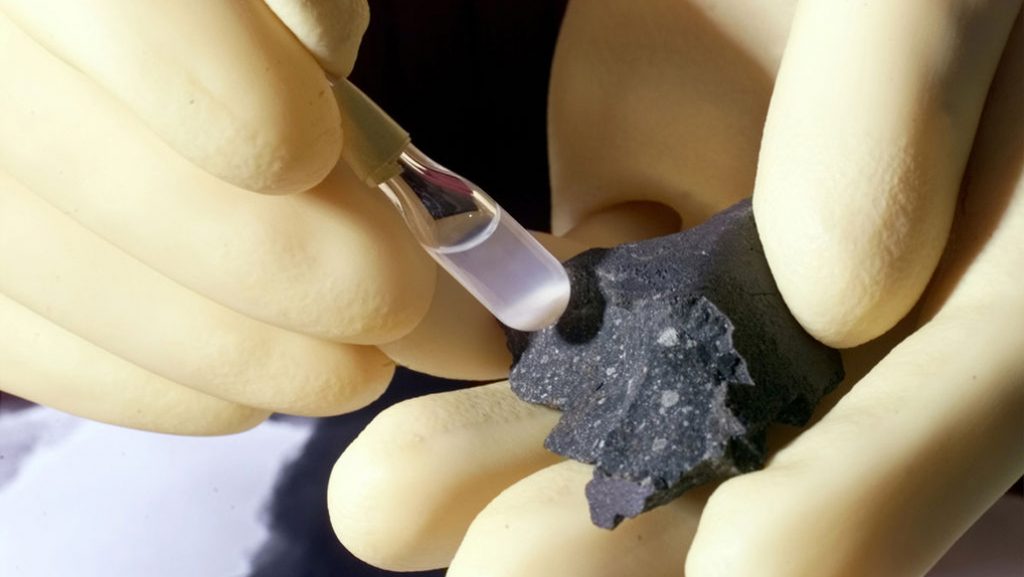 Amino acids in a meteorite — Science News, December 5, 1970 [Researchers] present evidence for the presence of amino acids of possible extraterrestrial origin in a meteorite that fell near Murchison, Victoria, Australia, Sept. 28, 1969.… If over the course of time their finding becomes accepted … it would demonstrate that amino acids, the basic […]

In northern lakes algal and fish biomass are increasing with temperature and productivity. At the same time, fish communities are changing from whitefish towards roach dominance. Credit: Kimmo Kahilainen & Brian Hayden Subarctic regions are facing rapid changes in climate and land-use intensity. An international research team recently completed an investigation to see how these […]

Subarctic regions are facing rapid changes in climate and land-use intensity. An international research team recently completed an investigation to see how these changes are affecting the food webs and fish communities of lakes in northern Finland. Biomasses and omega-3 fatty acids, EPA and DHA, were determined from the algal producers at the base of […]