How do we know if our adaptations to climate change are successful? 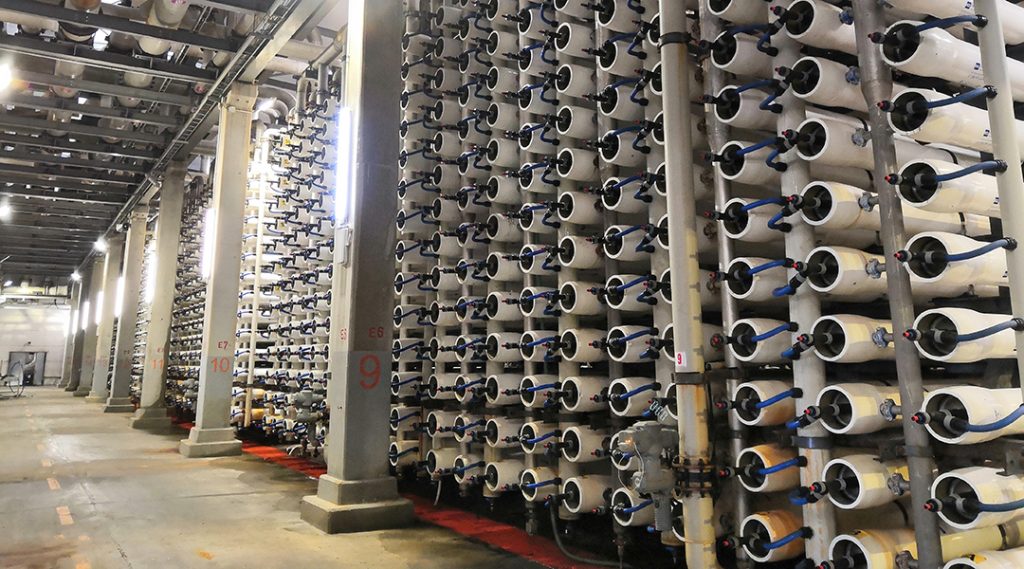 Scientists question whether technologies such as desalination will create solutions to climate change or just shift the problem. Image credit: Joe Williams Increasingly dire warnings from climate scientists about the dangers of a warming climate combined with growing political interest in future-proofing economies and societies — for example, through the Green New Deal — are […]

Great AdaptationsKenneth CataniaPrinceton Univ., $27.95 Neurobiologist Kenneth Catania’s passion for scrutinizing odd animal adaptations all started with a creature with a 22-point star on its face. Catania first saw a star-nosed mole (Condylura cristata) in a children’s book. Later as a 10-year-old, he found a dead one near a stream close to his home in […]