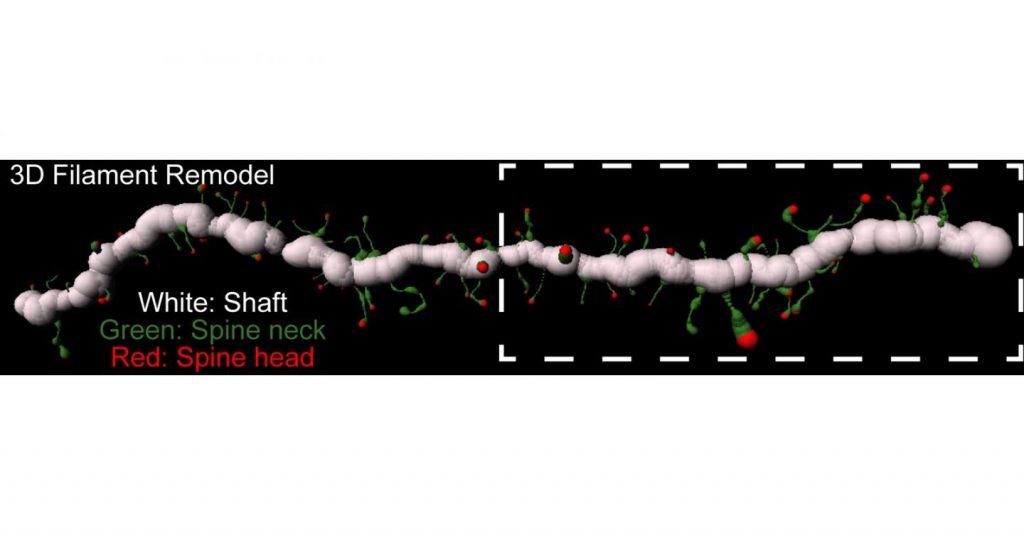 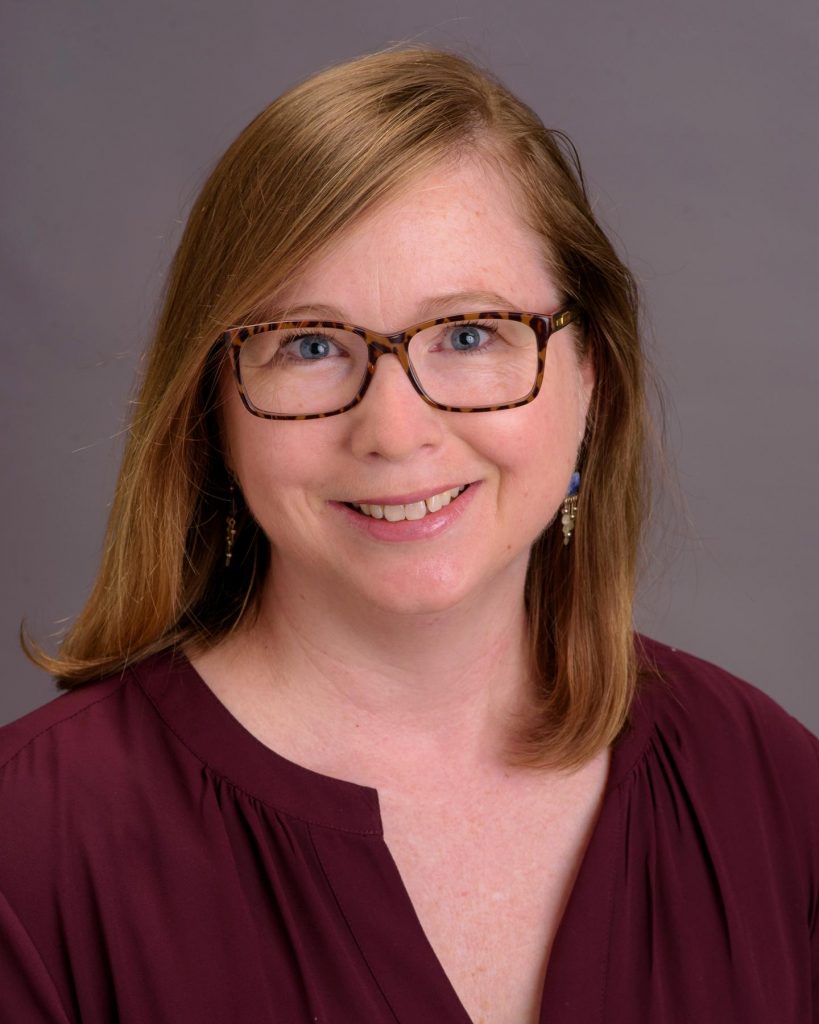 Conditions are ripe for transforming the U.S. mental health care system, with scientific advances, the growth of Medicaid and political consensus on the importance of improving mental health creating the possibility that goals once thought out of reach may be possible, according to a new RAND Corporation study. Broad changes will be needed to improve […]

An analysis of a large nationally representative longitudinal study by University of California San Diego Herbert Wertheim School of Public Health and Human Longevity Science report that starting tobacco products, including e-cigarettes, before the age of 18 is a major risk factor for people becoming daily cigarette smokers. Reporting in the January 11, 2021 online […] 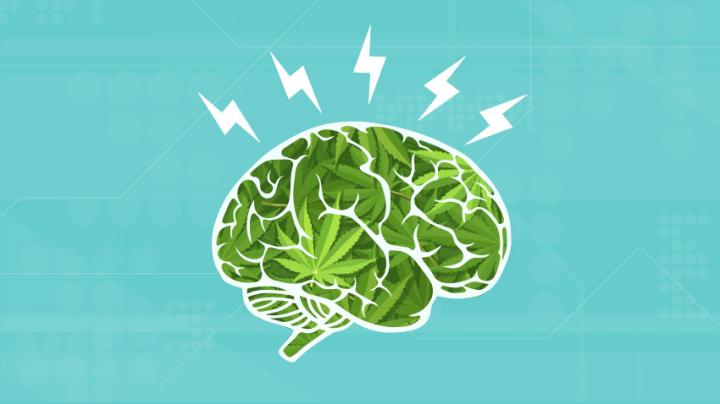 HERSHEY, Pa. — Even people who consider themselves to be casual cigarette smokers may be addicted, according to current diagnostic criteria. Researchers at Penn State College of Medicine and Duke University found that many light smokers — those who smoke one to four cigarettes per day or fewer — meet the criteria for nicotine addiction […]

PROVIDENCE, R.I. [Brown University] — For people living with opioid use disorder, the path to treatment is not always clear-cut. Sometimes, there’s no path at all. The gap between those recommended for medications for opioid use disorder — with methadone, buprenorphine or other medications prescribed — and those who ultimately receive it is wide and […]

The number of obstetrician-gynecologists who are able to prescribe a lifesaving opioid addiction medicine called buprenorphine to their patients is woefully small, comprising less than two percent of the 31,000-plus doctors studied across the country, according to new analysis. This is especially concerning as the proportion of those expecting to give birth who are using […]