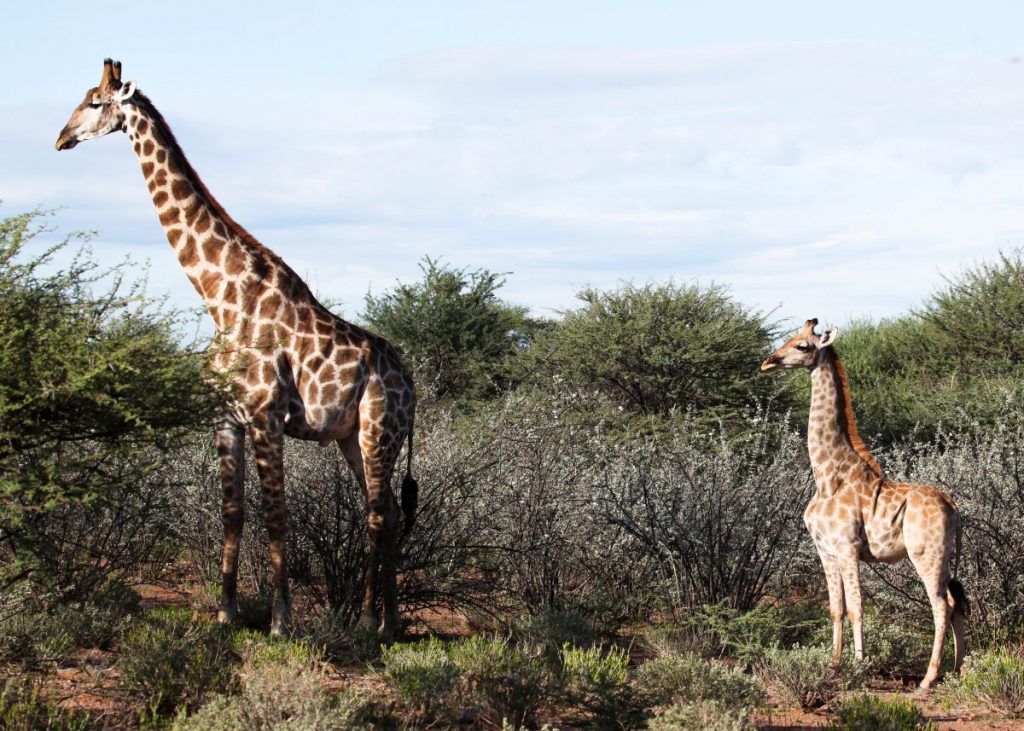 Adorable dwarf giraffes have been spotted for the first time, and with their graceful long necks tacked onto a set of chunky legs, they look like a mashup of mythical creatures. Researchers identified two wild giraffes that were around 9 feet (2.7 meters) tall — about half the height of the average giraffe. That diminutive […] 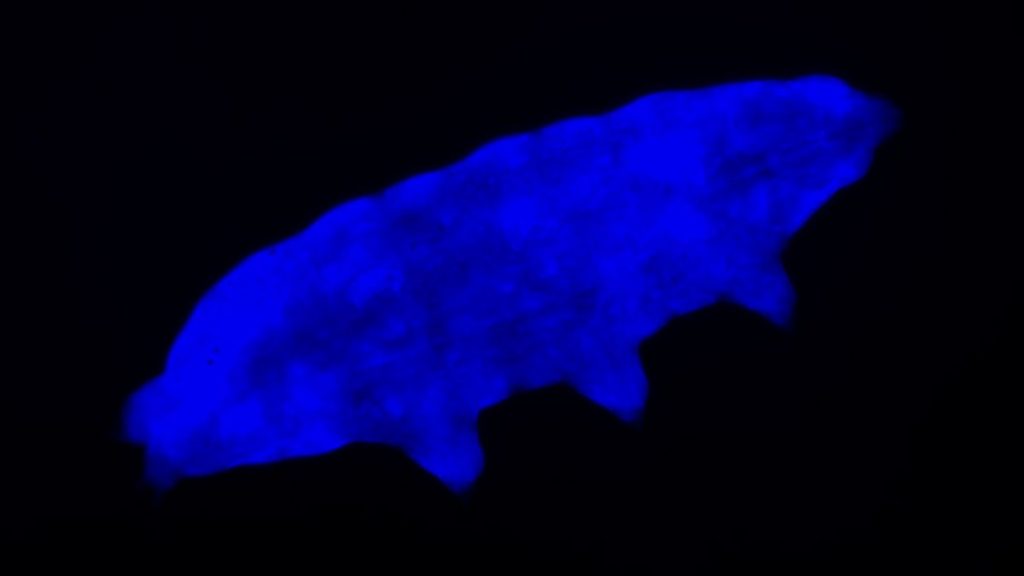 Scientists have discovered yet another reason to be impressed with tardigrades; some of these microscopic, nearly indestructible creatures wear a glowing “shield” that protects them from ultraviolet radiation.  Tubby tardigrades — also called moss piglets or water bears — are known for their toughness, able to withstand extreme heat, cold and pressure, as well as […] 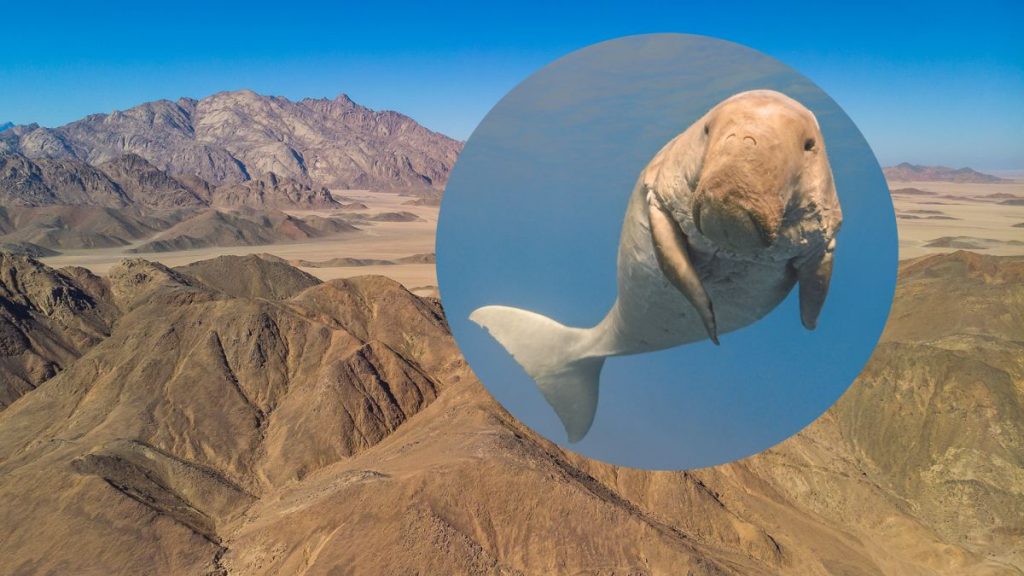