Researchers from the University of Kent have developed a computer algorithm that can identify differences in cancer cell lines based on microscopic images, a unique development towards ending misidentification of cells in laboratories. Cancer cell lines are cells isolated and grown as cell cultures in laboratories for study and developing anti-cancer drugs. However, many cell […] 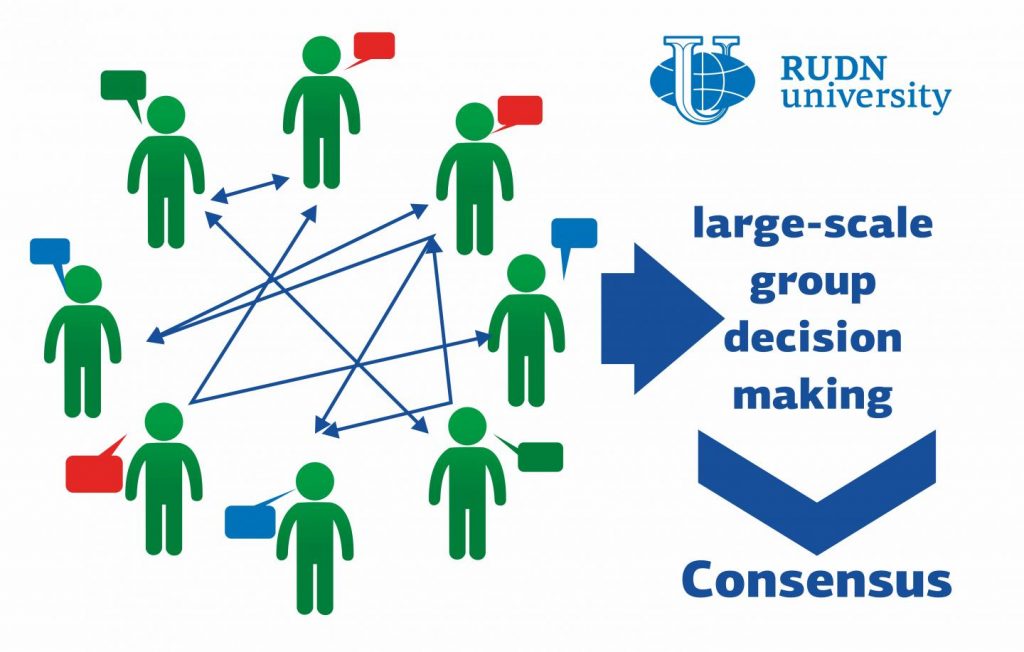 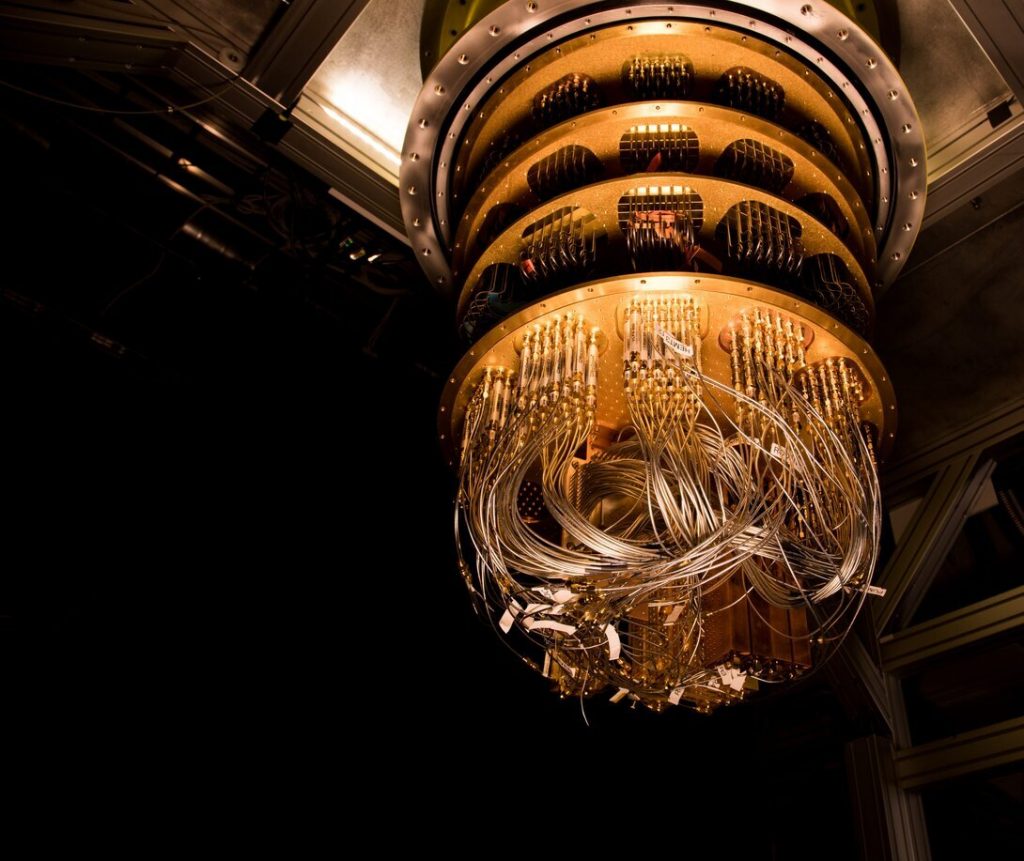 Imagine that you are a job consultant. You are sitting across from your client, an unemployed individual. After locating them in the system, up pops the following text on the computer screen; ‘increased risk of long-term unemployment’. Such assessments are made by an algorithm that, via data on the citizen’s gender, age, residence, education, income, […]