Gifts to help your friends keep their new plants alive 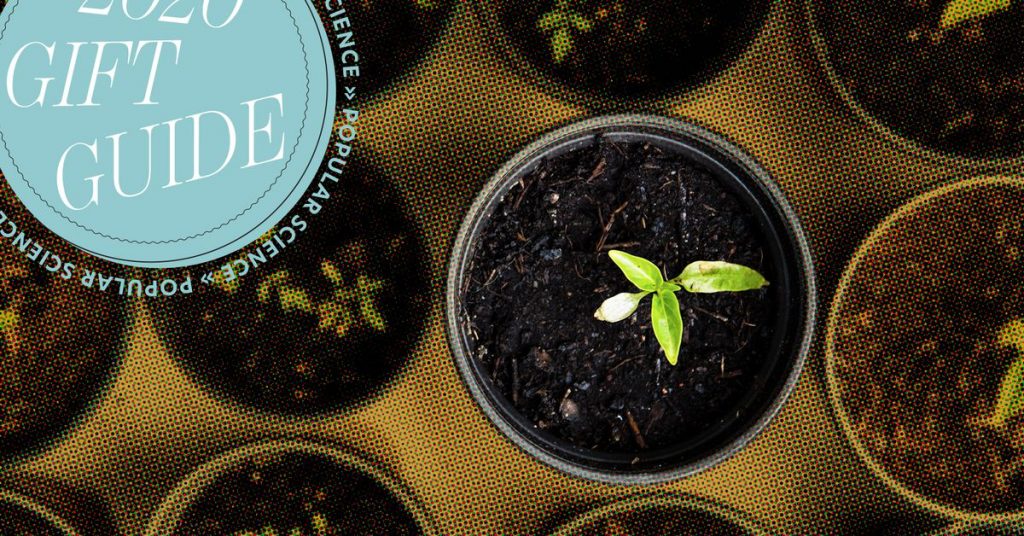 Nothing cuter than leafy babies. (Markus Spiske / Unplash/) It started with a harmless cactus. It continued with a succulent or two. Before you knew it, your friends’ walls were covered in vines, and they were asking you where might be the best spot for a monstera. If your friends have recently opted to find […] 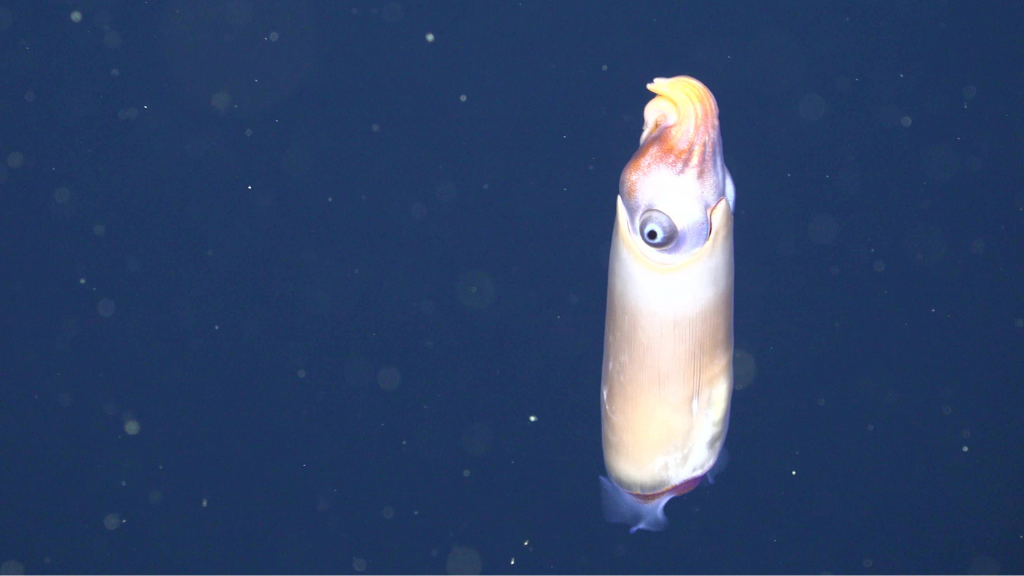 Scientists have captured rare footage of a teeny, tiny squid swimming near the Great Barrier Reef; the squid is the only living member of its genus and has never before been observed alive and in its natural habitat.  “Researchers were all surprised to see this squid as it was nothing like any of us had […]