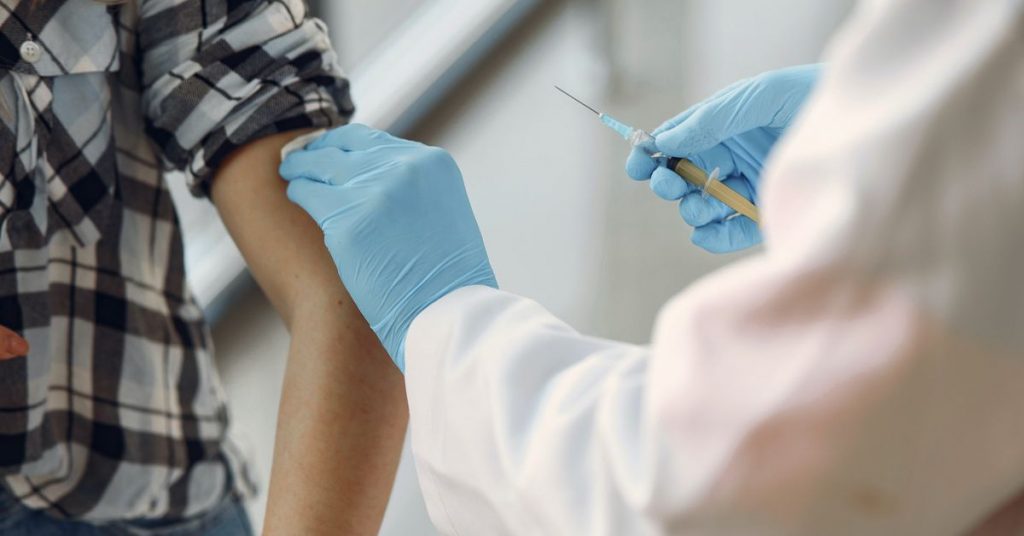 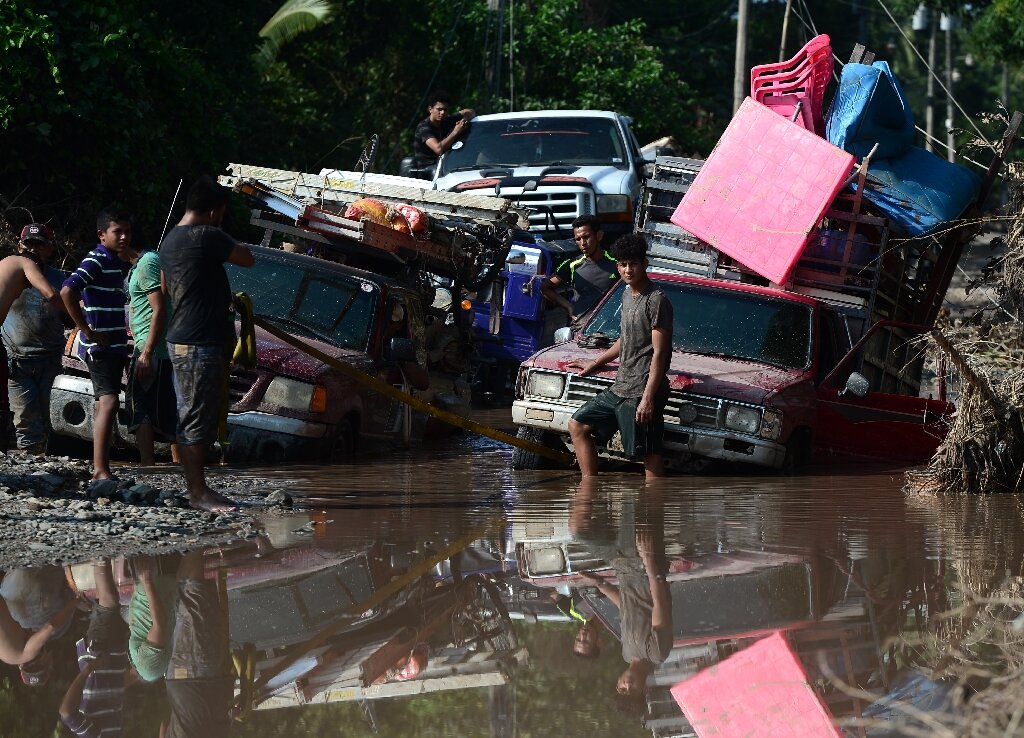 Banana workers stranded at a flooded road while trying to evacuate from El Progreso in Yoro, Honduras, ahead of the arrival of Iota Hurricane Iota is forecast to strengthen to an “extremely dangerous” Category Four by the time it makes landfall in Central America on Monday, the US National Hurricane Center warned, two weeks after […]

Hard-hit Central America in crosshairs of another hurricane 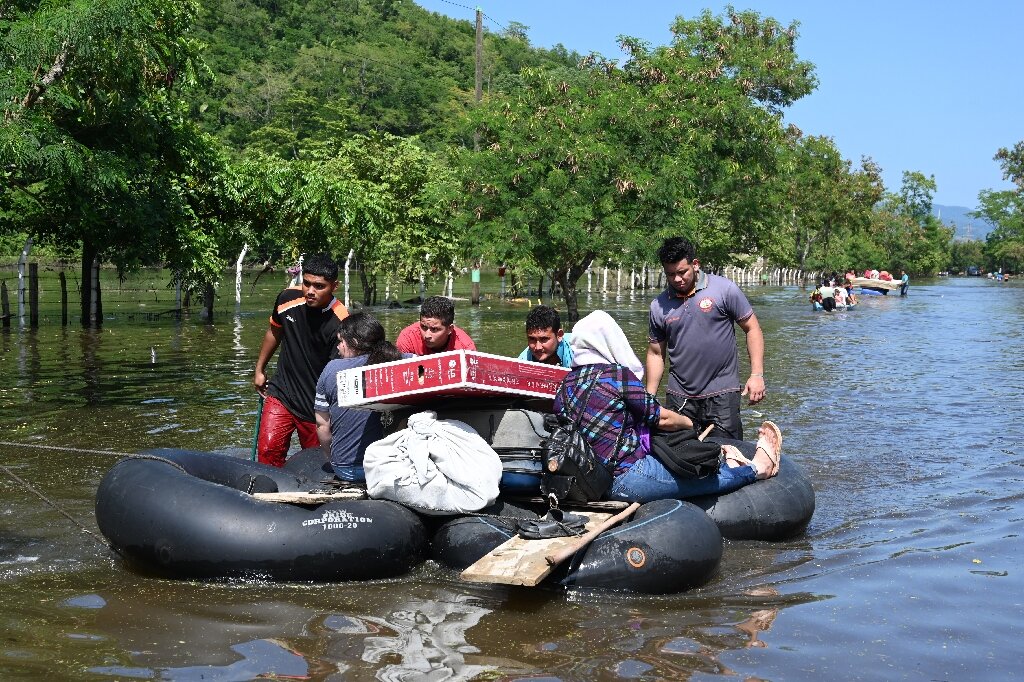 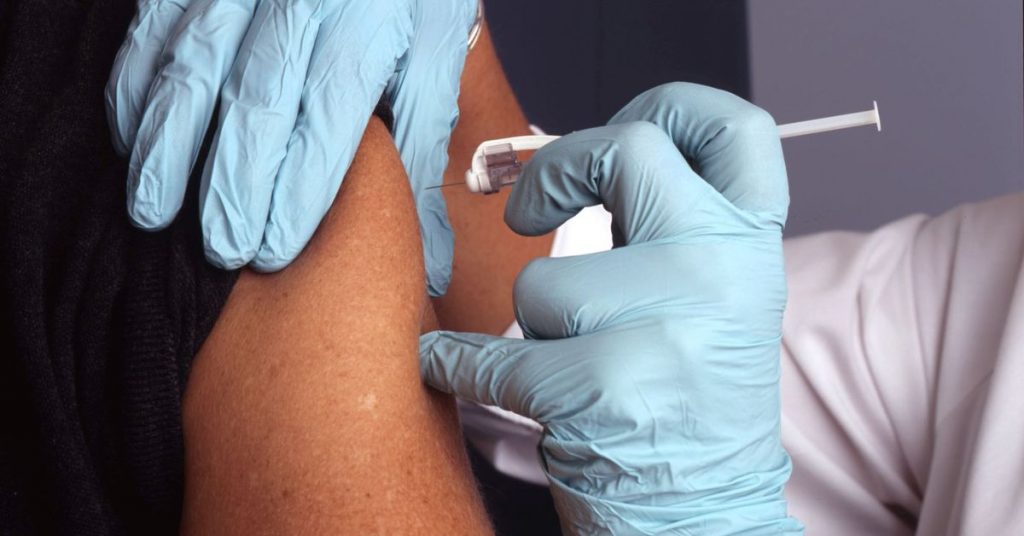 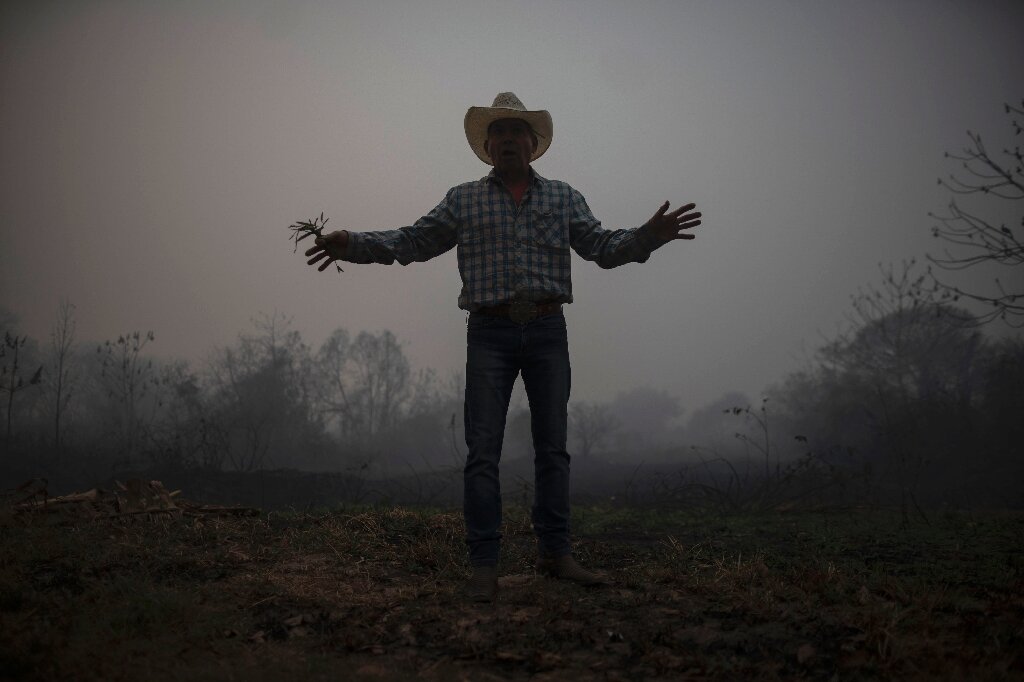 In this file picture taken on September 13, 2020 a man gestures in a burnt area of the Pantanal in Brazil, part of a large area ravaged by fires Under stress from a historic drought, large swathes of forest and wetlands in central South America known for their exceptional biodiversity have been ravaged by devastating […]