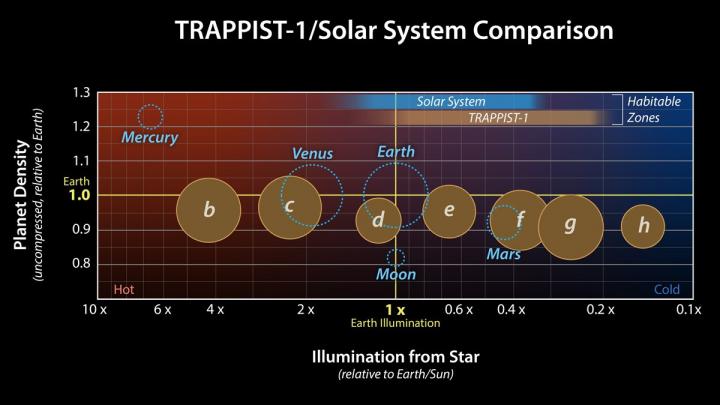 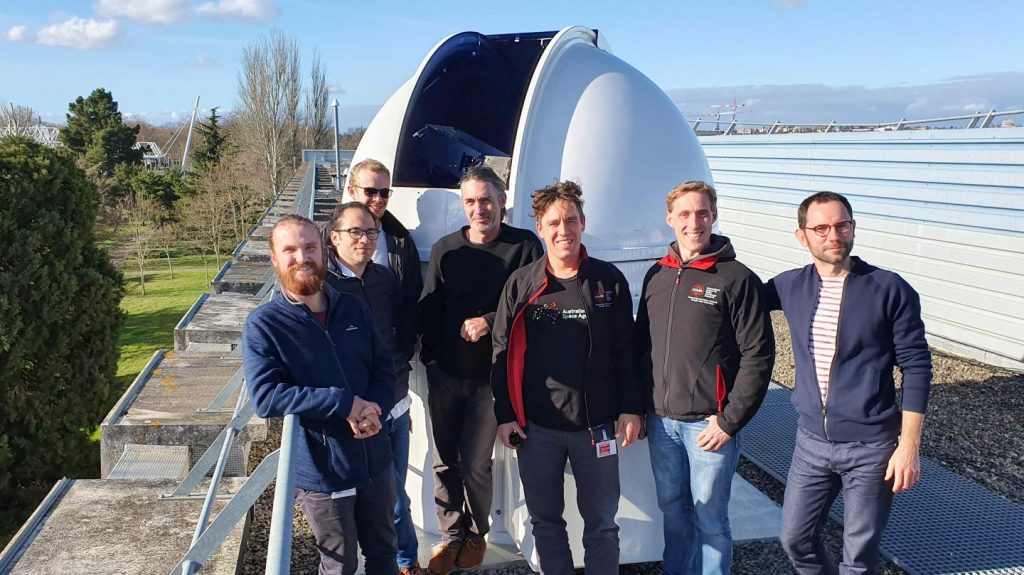 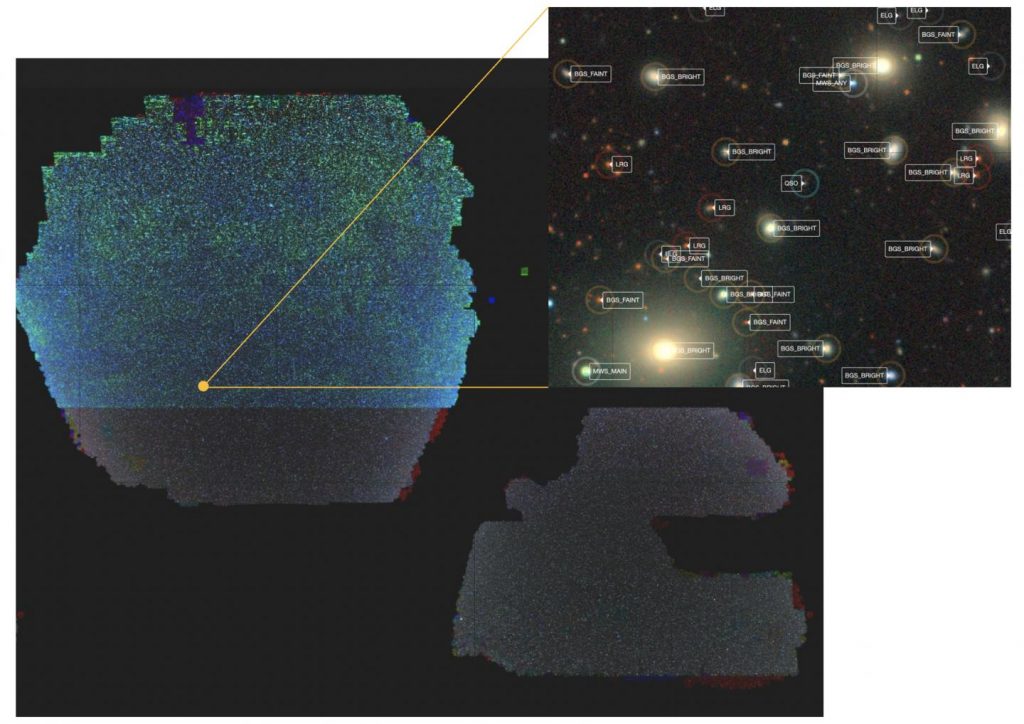 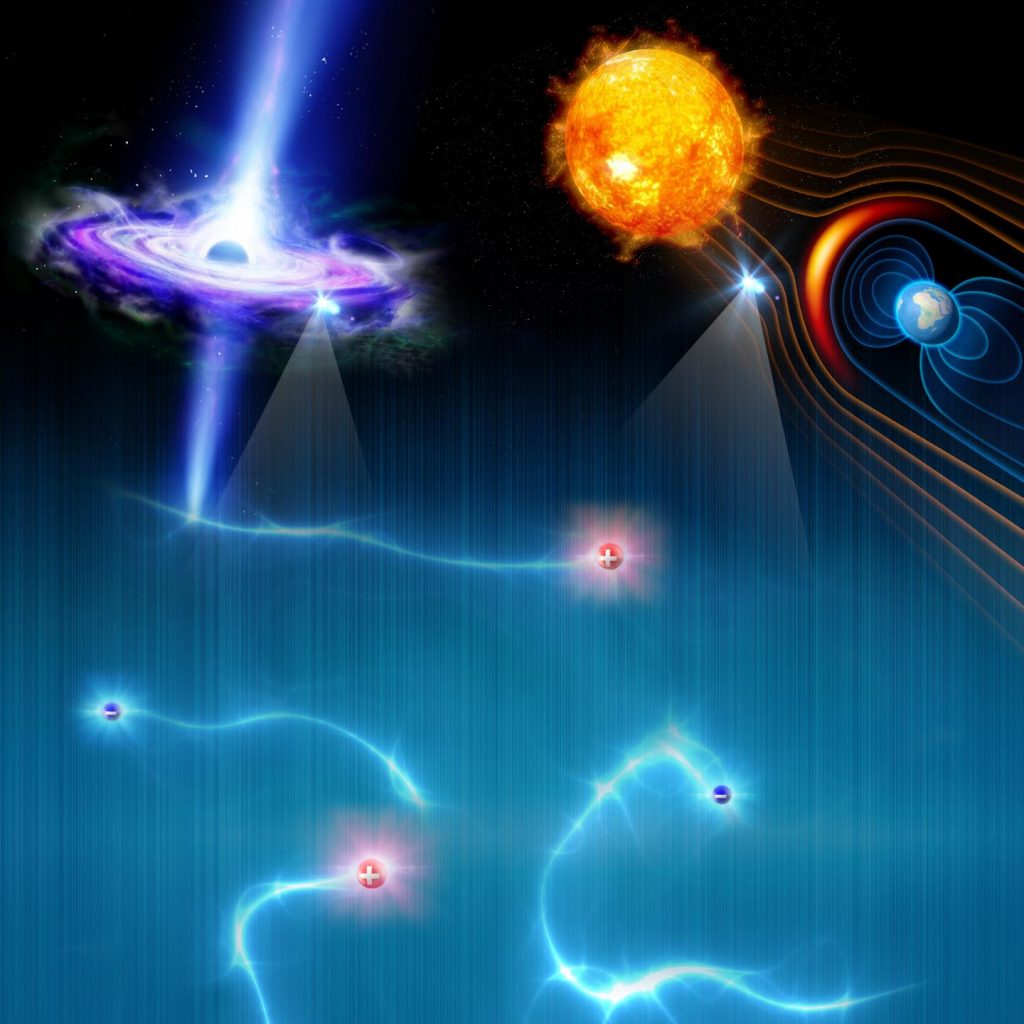 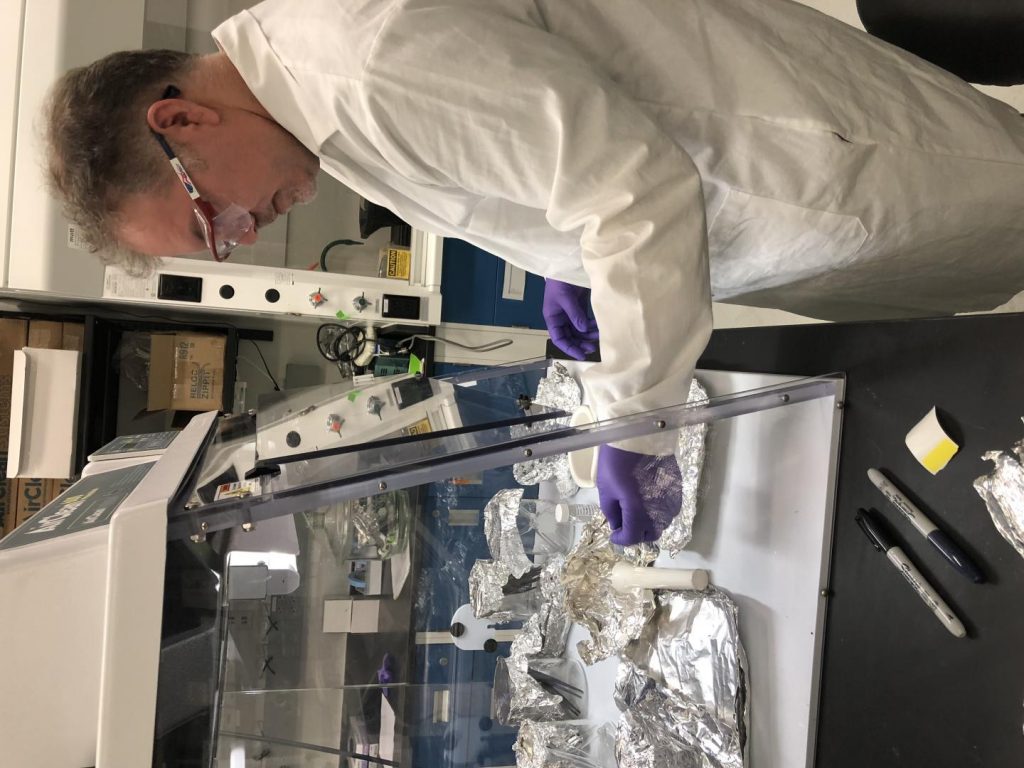 Scientists peer into the 3D structure of the Milky Way