A rapidly twirling, ultramagnetic, 500-year-old baby neutron star has been spotted zipping at never-before-seen speeds through the Milky Way. The flickering X-rays and radio waves of this giant baby — adorably named J1818.0-1607 — would likely have first appeared in the sky when Nicolaus Copernicus, the Polish scientist who proposed that the sun (and not […] 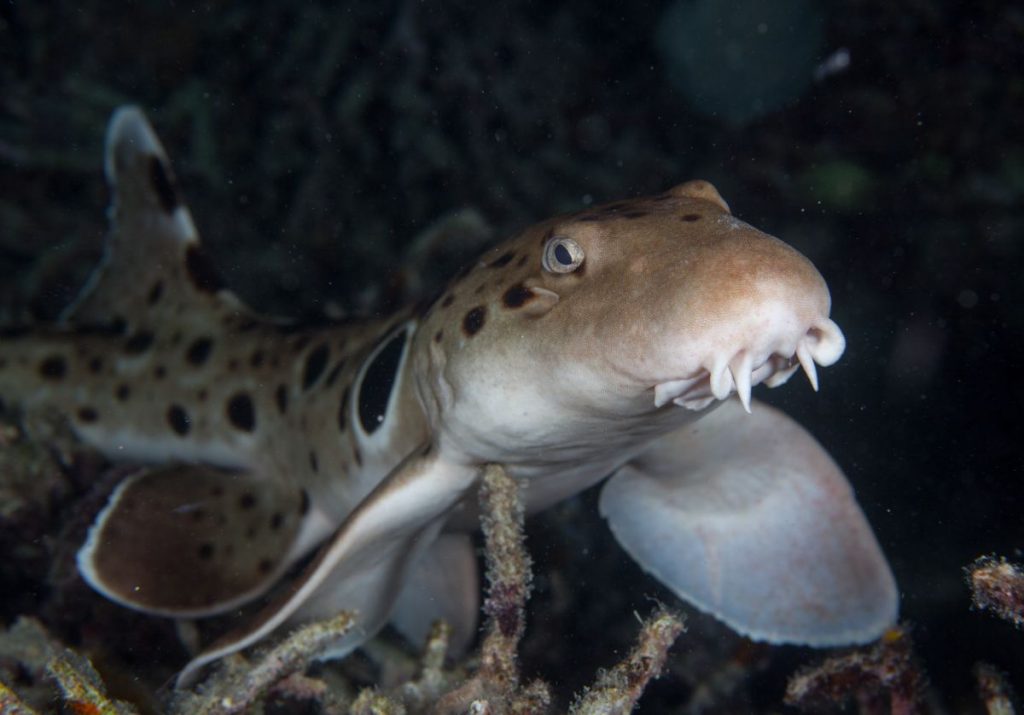 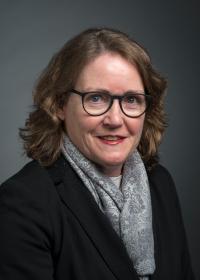 Man revives baby elephant using CPR: How does that work? 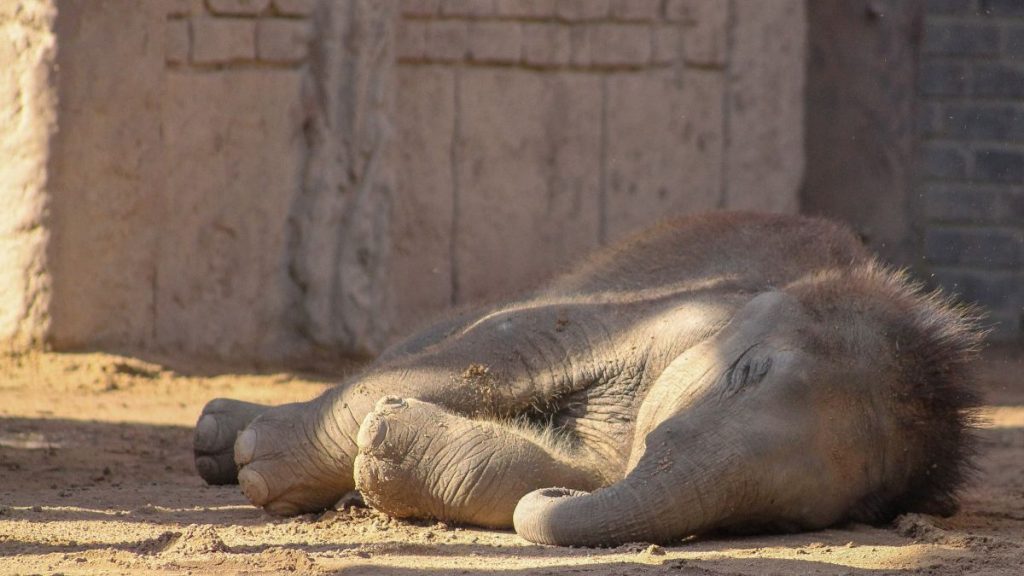 A viral video shows a rescue worker in Thailand successfully reviving a baby elephant using CPR after the animal was struck by a motorbike while crossing a road in the southeastern province of Chanthaburi.  After performing CPR, the rescuer, Mana Srivate, was able to get the elephant back on its feet, Reuters reported. But how […]

3,800-year-old baby in a jar unearthed in Israel 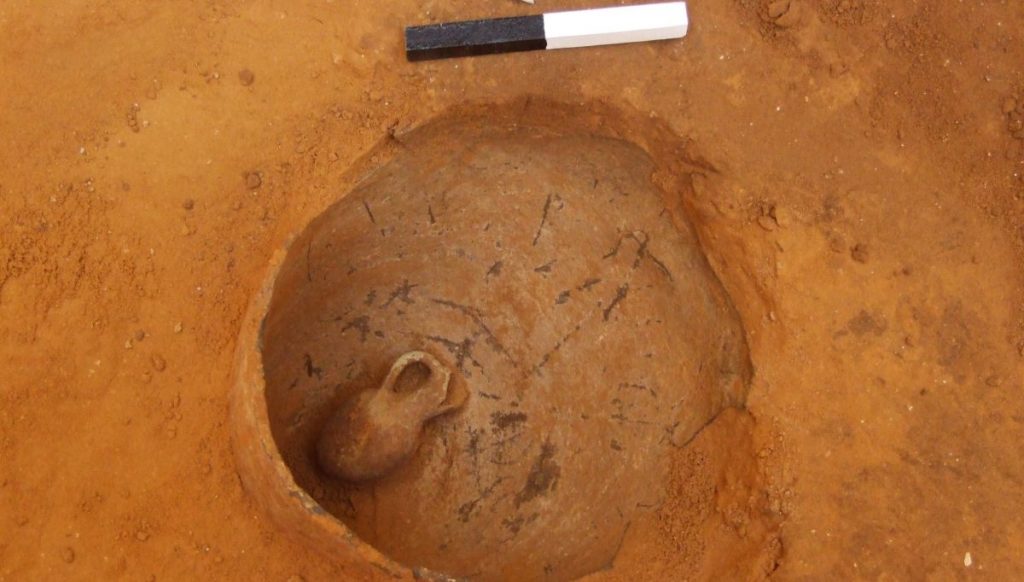 Archaeologists in Israel have unearthed a 3,800-year-old jar that contains something surprising — the skeleton of a baby. Though such infant burials are not so uncommon, it’s a mystery why the infants were buried in this way, said Yoav Arbel, an Israel Antiquities Authority archaeologist who was part of the team that found the jar. […] 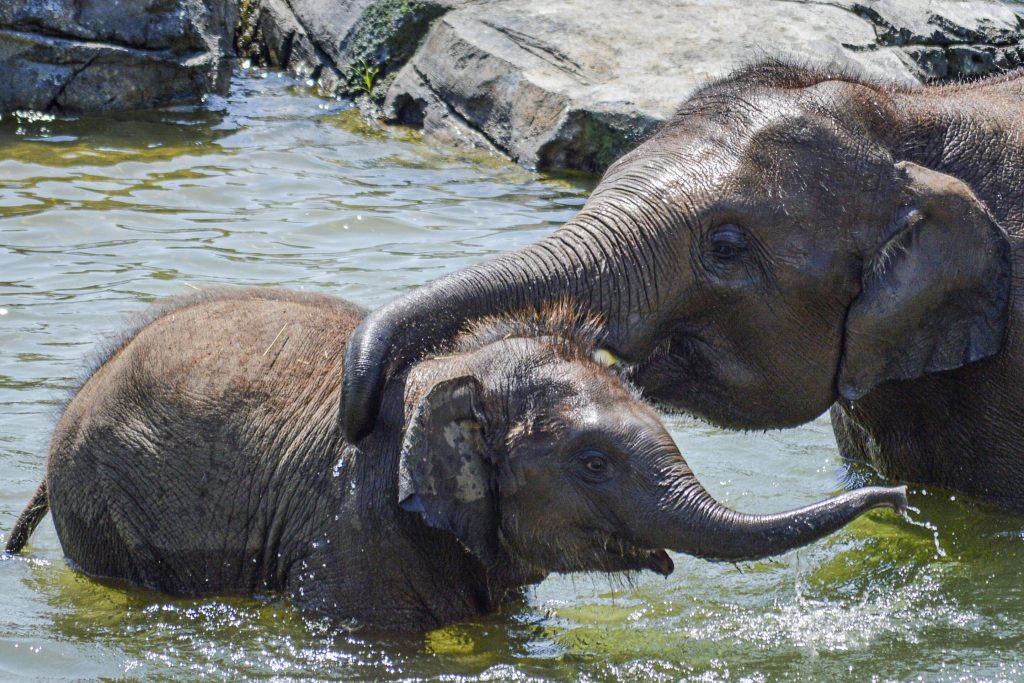 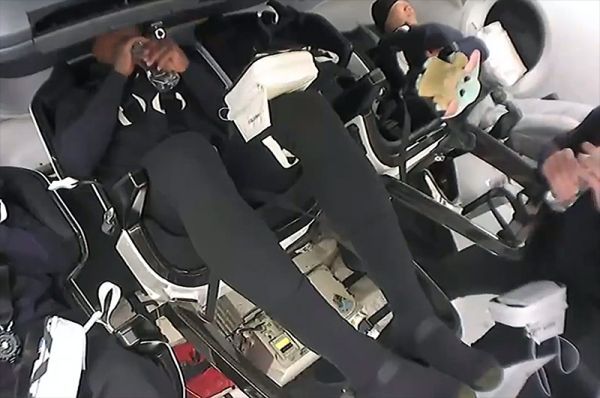 The astronauts who lifted off on SpaceX’s first operational crewed mission for NASA are proving “this is the way.” A few hours after launching to the International Space Station on Sunday (Nov. 15), the Crew-1 astronauts showed off their fifth crew member — a small plush doll of “The Child.” “And as you can see […]