Homo erectus, not humans, may have invented the barbed bone point 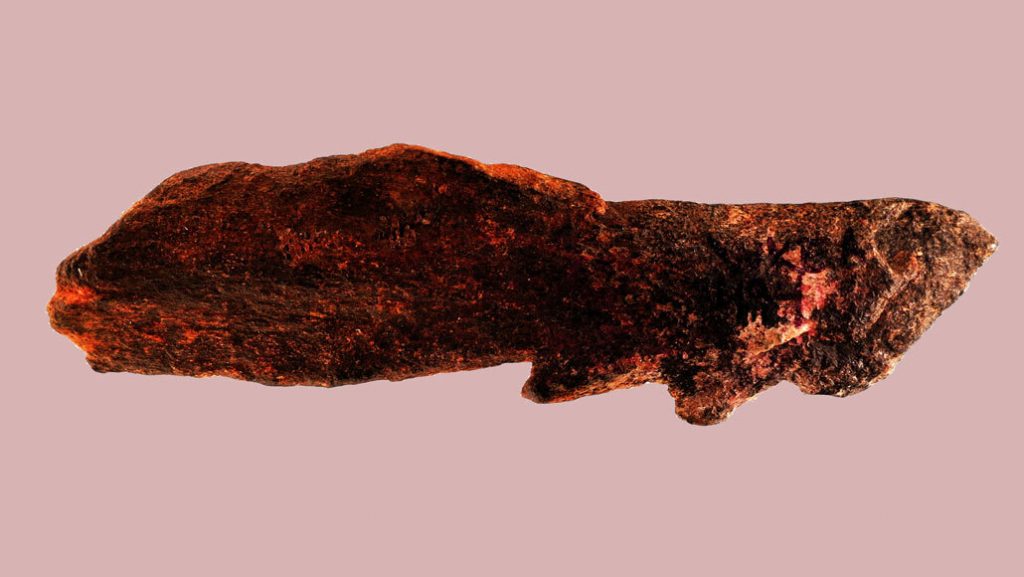 A type of bone tool generally thought to have been invented by Stone Age humans got its start among hominids that lived hundreds of thousands of years before Homo sapiens evolved, a new study concludes. A set of 52 previously excavated but little-studied animal bones from East Africa’s Olduvai Gorge includes the world’s oldest known […]